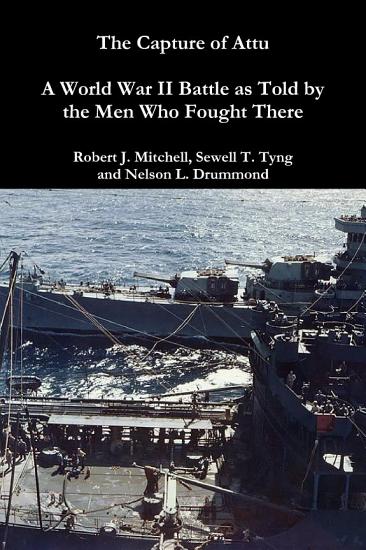 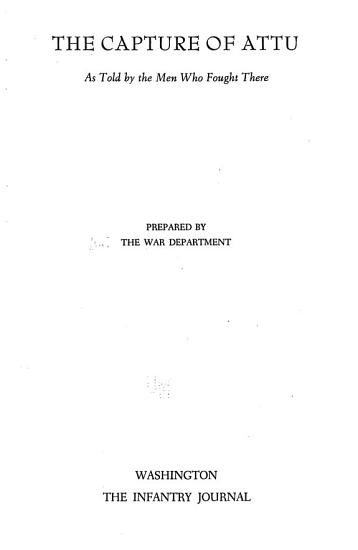 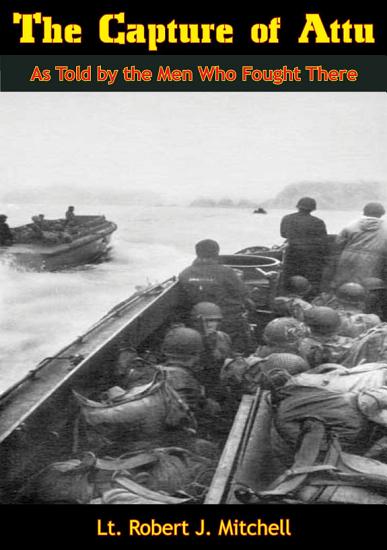 Book Description: This book attempts to put the reader on the battlefield with the ground soldier. Men who fought on Attu, officers and enlisted men, told their stories to Lieutenant Robert J. Mitchell of the 32nd Infantry, one of the regiments engaged. Lieutenant Mitchell was wounded during the latter stage of the battle and while convalescing wrote the accounts which are now published as Part Two of the book. These stories tell of the discomforts and perils, the failures and successes, the fear and courage, the many fights between small groups and the occasional humor, of which battle consists. In preparing these accounts for publication, every effort has been made to keep them as nearly as possible in the exact form in which they were written down by Lieutenant Mitchell; consequently, a minimum of editorial changes has been made. Part One, written by Sewell T. Tyng, is an introduction in the form of a connected narrative of events leading up to the invasion of the Aleutian island of Attu and a detailed account of the battle which resulted in the capture of Attu by American forces. This narrative is based on official sources and on material collected by Captain Nelson L. Drummond, Jr., Field Artillery, formerly of the Alaska Defense Command. Captain Drummond visited Attu shortly after the battle, studied the terrain, and interviewed participants of all ranks. The volume has been prepared in the War Department under the supervision of the Military Intelligence Division. Aerial photographs are by the 11th Air Force; battle photographs are by the U.S. Army Signal Corps; and terrain feature photographs are by Captain Drummond, assisted by Private First Class A. E. Johnson, 50th Engineer Regiment. The panoramic sketch is based on an original by the 50th Engineer Regiment. 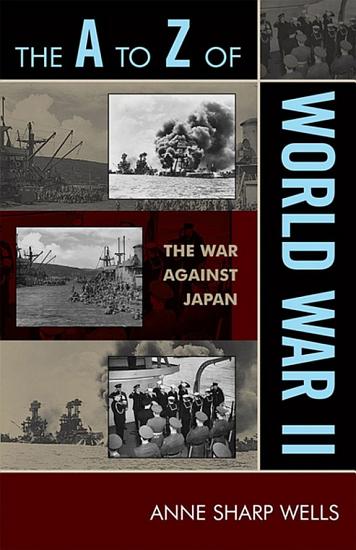 Book Description: The A to Z of World War II: The War Against Japan traces the brutal conflict from Japan's seizure of Chinese territory in 1931, through the onset of war with the Western Allies in 1941, to the use of atomic weapons by the United States in 1945. It also addresses the aftermath of the war, including the formation of the United Nations and the American occupation of Japan. As the first of two volumes covering World War II, this volume concentrates on the war in Asia and the Pacific so the user benefits from the comprehensive explanations of the people, places, and events that shaped much of that region's 20th-century history. 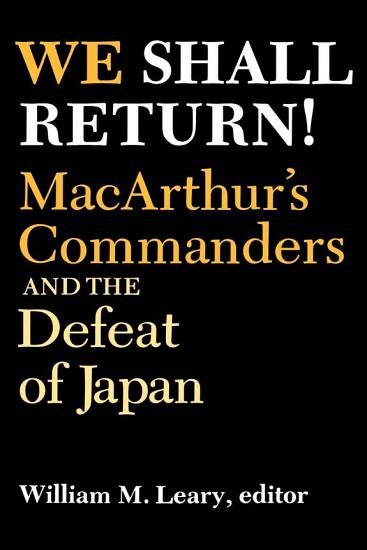 Book Description: They were the forgotten commanders of World War II. While the names of Bradley and Patton became household words for Americans, few could identify Krueger or Eichelberger. They served under General Douglas MacArthur, a military genius with an enormous ego who dominated publicity from the Southwest Pacific during the American advance from Australia, through New Guinea, to the Philippines. While people at home read about the great victories that were won by "MacArthur's navy" and "MacArthur's air force," his subordinates labored in obscurity, fearful lest attention from the press lead to their replacement. Historians too have paid little attention to the men who fought so well in the far reaches of the Pacific, and not a single biography has appeared in the decades since V-J Day. Yet General Blamey played a key role in the early battles of New Guinea. Generals Krueger and Eichelberger led American armies to major victories over the Japanese. General Kenney was one of the foremost air strategists of the war, while few airmen could match General Whitehead's tactical brilliance. Admiral Kinkaid took a crucial part in one of the greatest naval engagements in history. Admiral Barbey was an acknowledged master of amphibious warfare. We Shall Return! addresses a serious shortcoming in the literature of World War II. Revealed for the first time is the full extent of the contributions made by MacArthur's commanders to the defeat of the Japanese. As the authors of these essays so ably demonstrate, many of MacArthur's bold decisions and innovative tactics were urged upon him by his subordinates. Clearly, these men deserve more credit for his successes than they have received. 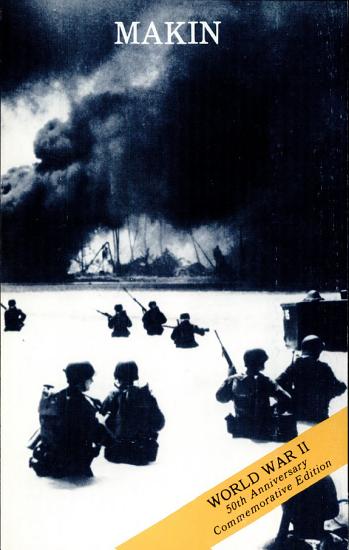 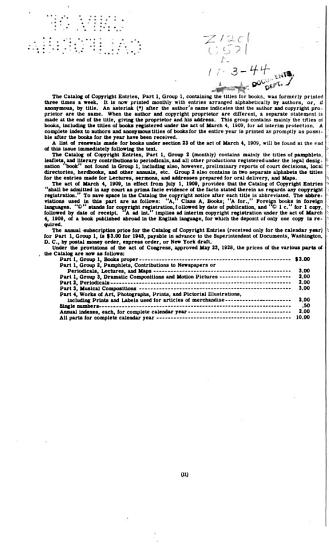 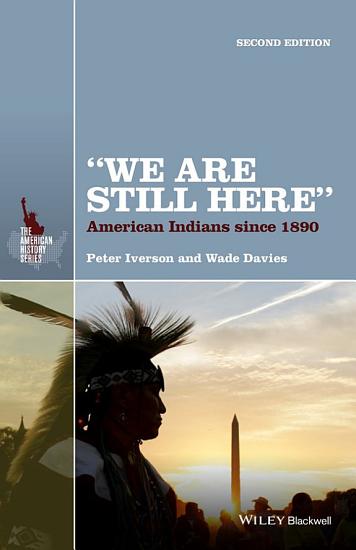 Book Description: In addition to revisions and updates, the second edition of “We Are Still Here” features new material, seeing this well-loved American History Series volume maintain its treatment of American Indians in the 20th century while extending its coverage into the opening decades of the 21st century. Provides student and general readers concise and engaging coverage of contemporary history of American Indians contributed by top scholars and instructors in the field Represents an ideal supplement to any U.S. or Native American survey text Includes a completely up-to-date synthesis of the most current literature in the field Features a comprehensive Bibliographical Essay that serves to aid student research and writing Covers American Indian history from 1890 through 2013 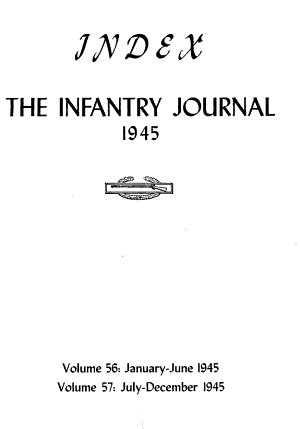 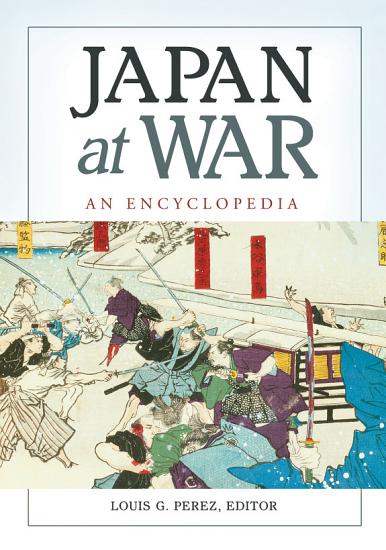