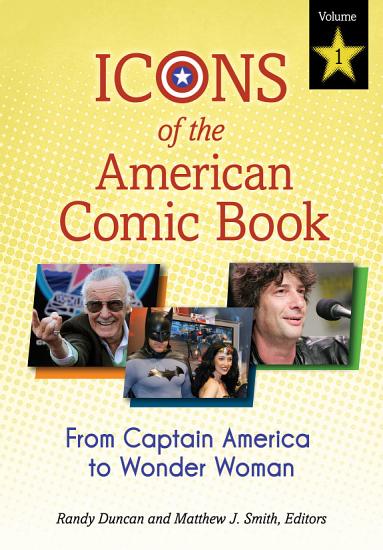 Book Description: This book explores how the heroes and villains of popular comic books—and the creators of these icons of our culture—reflect the American experience out of which they sprang, and how they have achieved relevance by adapting to, and perhaps influencing, the evolving American character. • Includes contributions from 70 expert contributors and leading scholars in the field, with some of the entries written with the aid of popular comic book creators themselves • Provides sidebars within each entry that extend readers' understanding of the subject • Offers "Essential Works" and "Further Reading" recommendations • Includes a comprehensive bibliography 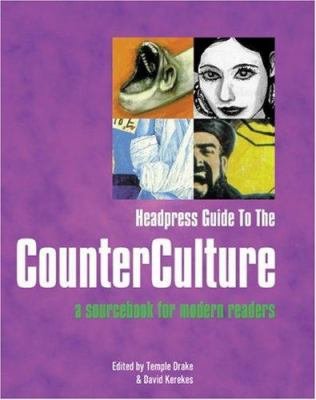 Book Description: An indispensable sampling of the vast assortment of publications which exist as an adjunct to the mainstream press, or which promote themes and ideas that may be defined as pop culture, alternative, underground or subversive. Updated and revised from the pages of the critically acclaimed Headpress journal, this is an enlightened and entertaining guide to the counter culture - including everything from cult film, music, comics and cutting-edge fiction, by way of its books and zines, with contact information accompanying each review.

Book Description: For more than four decades Robert Crumb has shocked, entertained, titillated and challenged the imaginations of comics fans the world over. Alternative comics as the world knows them may never have come about without the influence of Mr Crumb. Volume 11 contains several classic Dirty Laundry' comics along with material from the classic underground anthology Arcade.' 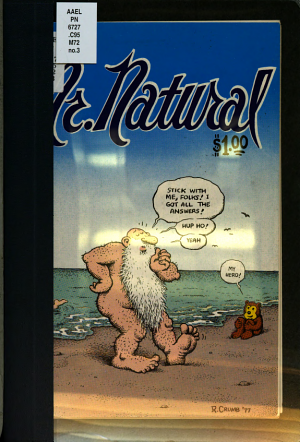 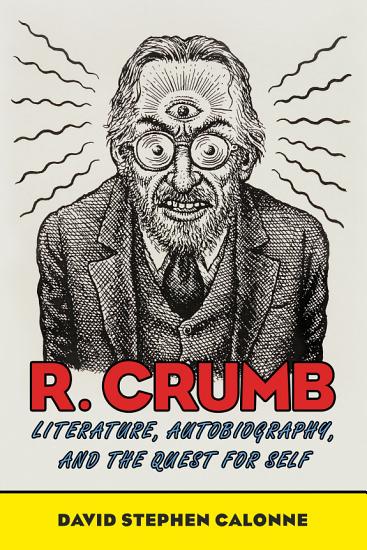 Book Description: Robert Crumb (b. 1943) read widely and deeply a long roster of authors including Robert Louis Stevenson, Charles Dickens, J. D. Salinger, Jack Kerouac, William S. Burroughs, and Allen Ginsberg, as well as religious classics including biblical, Buddhist, Hindu, and Gnostic texts. Crumb’s genius, according to author David Stephen Calonne, lies in his ability to absorb a variety of literary, artistic, and spiritual traditions and incorporate them within an original, American mode of discourse that seeks to reveal his personal search for the meaning of life. R. Crumb: Literature, Autobiography, and the Quest for Self contains six chapters that chart Crumb’s intellectual trajectory and explore the recurring philosophical themes that permeate his depictions of literary and biographical works and the ways he responds to them through innovative, dazzling compositional techniques. Calonne explores the ways Crumb develops concepts of solitude, despair, desire, and conflict as aspects of the quest for self in his engagement with the book of Genesis and works by Franz Kafka, Jean-Paul Sartre, the Beats, Charles Bukowski, and Philip K. Dick, as well as Crumb’s illustrations of biographies of musicians Jelly Roll Morton and Charley Patton. Calonne demonstrates how Crumb’s love for literature led him to attempt an extremely faithful rendering of the texts he admired while at the same time highlighting for his readers the particular hidden philosophical meanings he found most significant in his own autobiographical quest for identity and his authentic self. 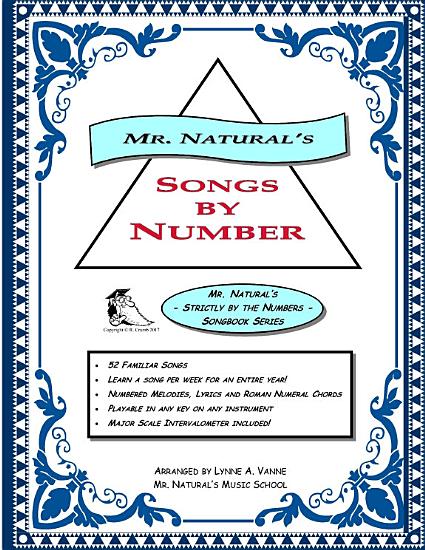 Book Description: 52 Familiar Songs - Strictly by the Numbers - These songs have numbered melodies, lyrics and Roman numeral chords. Learn a scale on any instrument and play the melodies right away with this easy to learn "Universal Scale Tab" system. Instructions explain the notation and how to create simple or more challenging arrangements. Why use numbers? Like do, re, mi, the numbers 1,2,3,4,5,6,7 provide a generic way of referring to the seven notes of the musical scale, in any key, on any instrument. Numbers are truly universal, recognizable in almost every language. Mr. Natural's method takes this system to the next level - including rhythm and harmony. Using numbers, musical patterns and music theory concepts become obvious. The introduction includes suggestions for teachers who want to incorporate this method into their teaching. The index lists songs by note range, number of chords and meter. A keyboard guide, Mr. Natural's Major Scale Intervalometer, is included. 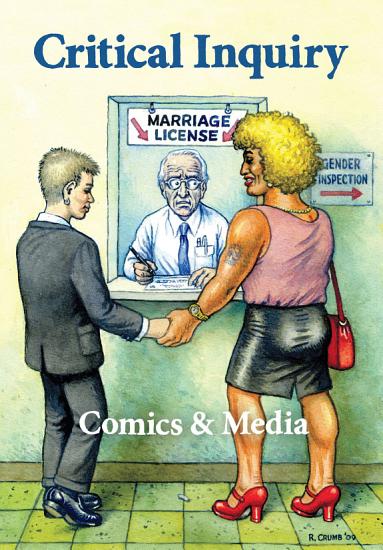 Book Description: The past decade has seen the medium of comics reach unprecedented heights of critical acclaim and commercial success. Comics & Media reflects that, bringing together an amazing array of contributors--creators and critics alike--to discuss the state, future, and potential of the medium. Loaded with full-color reproductions of work by such legends as R. Crumb, Art Spiegelman, Alison Bechdel, Chris Ware, Daniel Clowes, and Lynda Barry, the book addresses the place of comics in both a contemporary and historical context. Essays by such high-profile figures as Tom Gunning, N. Katherine Hayles, Patrick Jagoda, and W. J. T. Mitchell address a stunning range of topics, including the place of comics in the history of aesthetics, changes to popular art forms, digital humanities, and ongoing tensions between new and old media. The result is a substantial step forward for our understanding of what comics are and can be, and the growing place they hold in our culture.

Book Description: Presents the adventures of Fritz the Cat, from his early days as a college student to his rise to fame, becoming a jaded superstar. 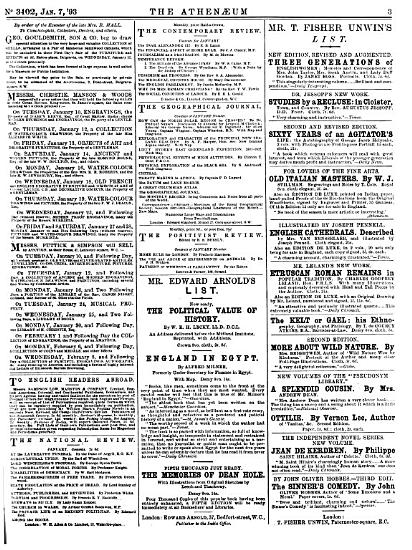