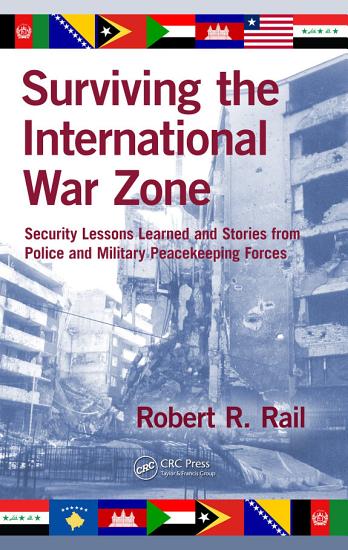 Book Description: Few people are better able to describe how to survive in a war zone than those who have seen, experienced, and lived it first-hand. Comprised of a collection of original stories from international contributors, Surviving the International War Zone: Security Lessons Learned and Stories from Police and Military Peacekeeping Forces contains true accounts of unimaginable scenarios that could only occur in war-torn and conflict-ridden areas. Presenting accounts written by military and police officers who lived in different dangerous regions across the world, the book offers an inside look at the lives of the officers and the local people living in the war zone environment. Covering many facets of daily life, the book helps readers understand how to survive in deadly terrain. With contributions from soldiers and law enforcement personnel from 13 different countries who have lived and served in Iraq, Afghanistan, Sudan, Bosnia, Kosovo, East Timor, Cambodia, Haiti, and Liberia, the book includes practical tips for day-to-day life in a war zone. It examines topics such as: Surviving extreme temperatures and staying healthy Interacting with the indigenous population and cultural awareness Adjusting to the challenges of limited technology and resources Protecting oneself from the imminent threat of violence that is present in all war-torn regions Enhanced with photographs from the war zone, the stories in this volume range from accounts of unspeakable torture, to descriptions of deplorable living conditions, to moments of humor. Some of the stories will make you laugh; others may make you cry. Ultimately, the book provides an unparalleled insight into the full range of deep-seated and sometimes conflicting emotions of the people who have lived and served in war zones and have come home to tell about it. 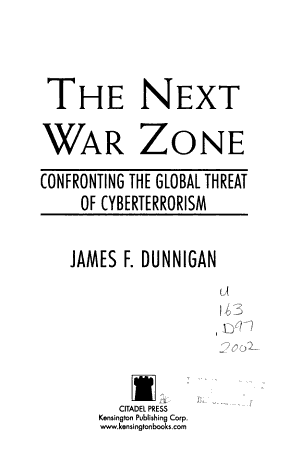 Book Description: This is a shocking and provocative foray into the next battleground in the war on terrorism, from ex-CIA consultant and military consultant James F. Dunnigan, now a news analyst for three major television networks. Exposing the truth about Cyberwarfare, the battle for control of the Internet and the large part of our economy that now depends on this network of computers, this book delves into the history of this very new and very real threat, explains the full extent of our vulnerability, and explains what our governments can and must do to prevent this insidious attack. 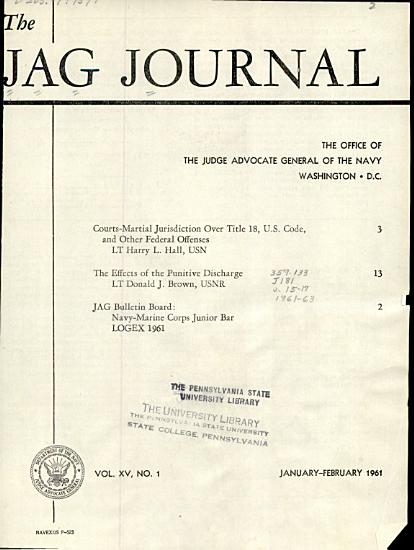 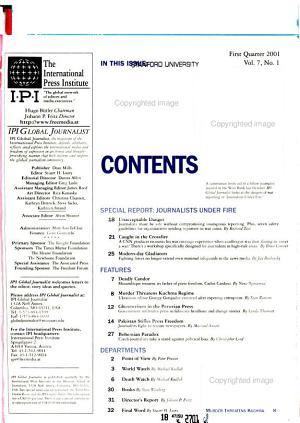 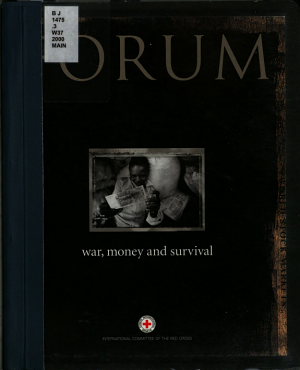 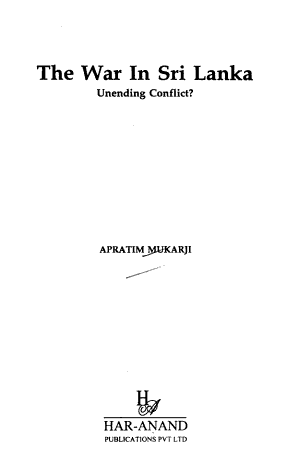 Book Description: Analytical study of the seventeen-year old civil war and the Indo-Sri Lanka relations during the period; account by a journalist. 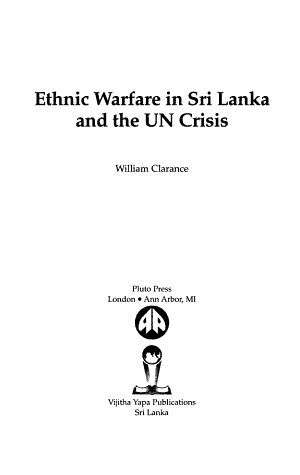 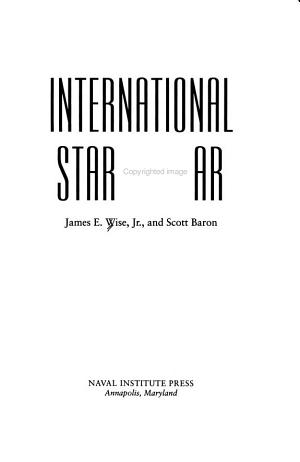 Book Description: The last in a popular series on movie stars in the military, this handsome book provides readers with a guide to film actors of many nations who served in various branches of their own military forces. Because they appeared in Hollywood movies, many of these figures will be familiar to Americans. A few even won Oscars. Others worked closer to home but are still readily recognizable. Most of them date their service to World War II, and the preponderance is British. Among the more than sixty stars featured are the British actors Richard Attenborough, Richard Burton, Michael Caine, Royal Navy gunner Sean Connery, Alex Guinness, Rex Harrison, Anthony Hopkins (who spent a year with the Royal Artillery during the Cold War), Ray Milland, Roger Moore (a first lieutenant with the Royal Army in occupied West Germany after World War II), David Niven, Michael Rennie, and Peter Ustinov. Those from Canada include Lorne Greene, Raymond Massey, and Walter Pidgeon. The Frenchmen include Maurice Chevalier and Charles Boyer. Also featured are Laurence Harvey of South Africa, Peter Finch of Australia, Oskar Werner of Germany, Toshiro Mifune of Japan, and Audrey Hepburn, who as a child was a courier for World War II resistance fighters in Holland. While the book focuses on the stars' military experiences, it also provides information about their earlier lives and screen careers after their service. Like the other books in the series, it will have wide appeal. 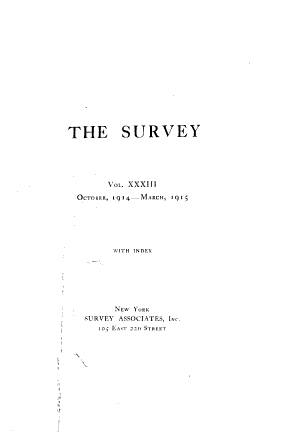 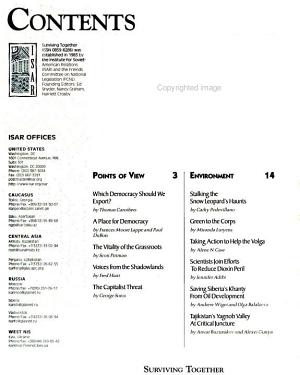