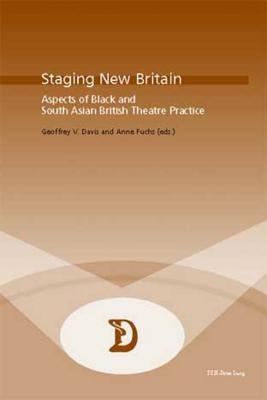 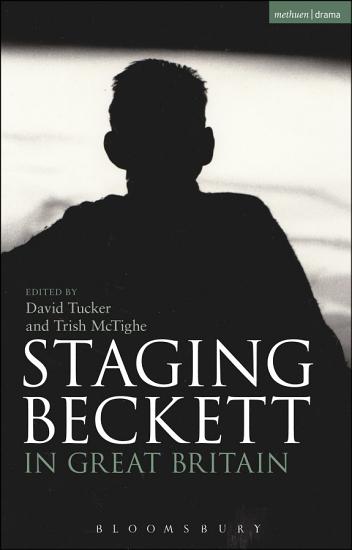 Book Description: Beckett's relationship with British theatre is complex and underexplored, yet his impact has been immense. Uniquely placing performance history at the centre of its analysis, this volume examines Samuel Beckett's drama as it has been staged in Great Britain, bringing to light a wide range of untold histories and in turn illuminating six decades of drama in Britain. Ranging from studies of the first English tour of Waiting for Godot in 1955 to Talawa's 2012 all-black co-production of the same play, Staging Samuel Beckett in Great Britain excavates a host of archival resources in order to historicize how Beckett's drama has interacted with specific theatres, directors and theatre cultures in the UK. It traces production histories of plays such as Krapp's Last Tape; presents Beckett's working relationships with the Royal Court, Riverside and West Yorkshire Playhouse, as well as with directors such as Peter Hall; looks at the history of Beckett's drama in Scotland and how the plays have been staged in London's West End. Production analyses are mapped onto political, economic and cultural contexts of Great Britain so that Beckett's drama resonates in new ways, through theatre practice, against the complex contexts of Great Britain's regions. With contributions from experts in the fields of both Beckett studies and UK drama, including S.E. Gontarski, David Pattie, Mark Taylor-Batty and Sos Eltis, the volume offers an exceptional and unique understanding of Beckett's reception on the UK stage and the impact of his drama within UK theatre practices. Together with its sister volume, Staging Samuel Beckett in Ireland and Northern Ireland it will prove a terrific resource for students, scholars and theatre practitioners. 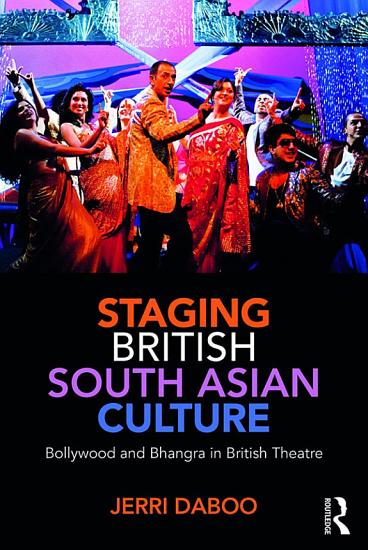 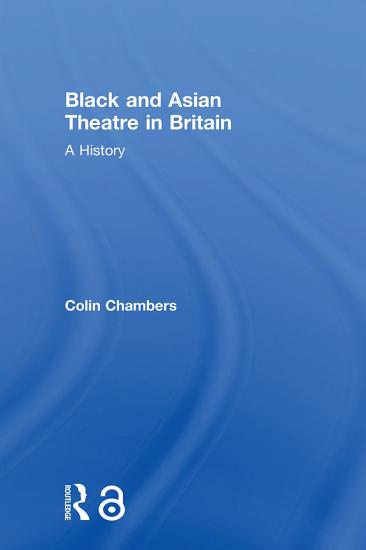 Book Description: Black and Asian Theatre in Britain is an unprecedented study tracing the history of ‘the Other’ through the ages in British theatre. The diverse and often contradictory aspects of this history are expertly drawn together to provide a detailed background to the work of African, Asian, and Caribbean diasporic companies and practitioners. Colin Chambers examines early forms of blackface and other representations in the sixteenth century, through to the emergence of black and Asian actors, companies, and theatre groups in their own right. Thorough analysis uncovers how they led to a flourishing of black and Asian voices in theatre at the turn of the twenty-first century. Figures and companies studied include: Ira Aldridge Henry Francis Downing Paul Robeson Errol John Mustapha Matura Dark and Light Theatre The Keskidee Centre Indian Art and Dramatic Society Temba Edric and Pearl Connor Tara Arts Yvonne Brewster Tamasha Talawa. Black and Asian Theatre in Britain is an enlightening and immensely readable resource and represents a major new study of theatre history and British history as a whole. 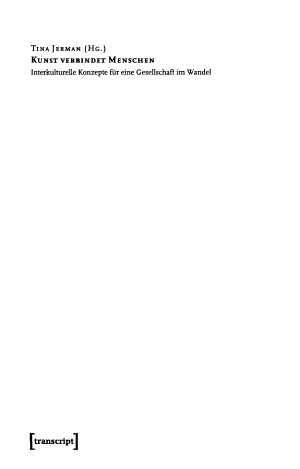 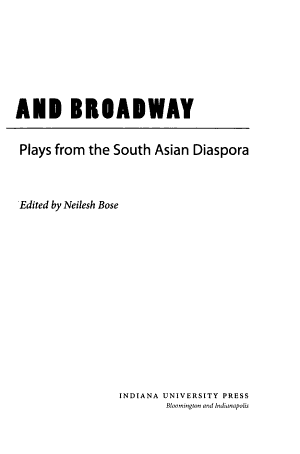 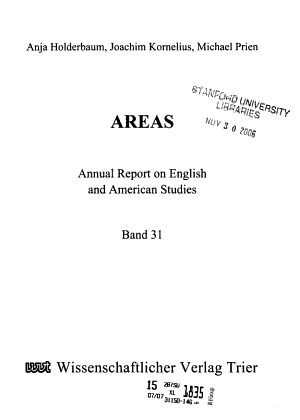 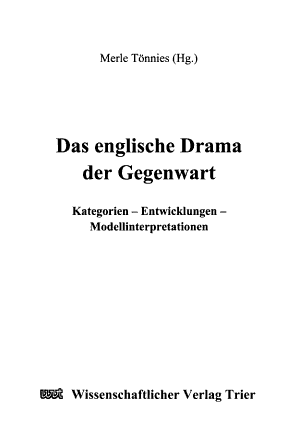 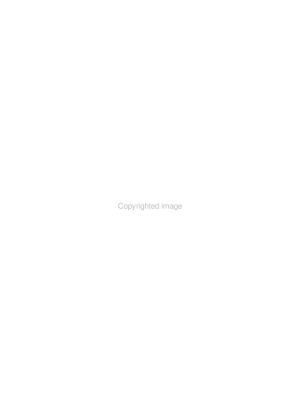