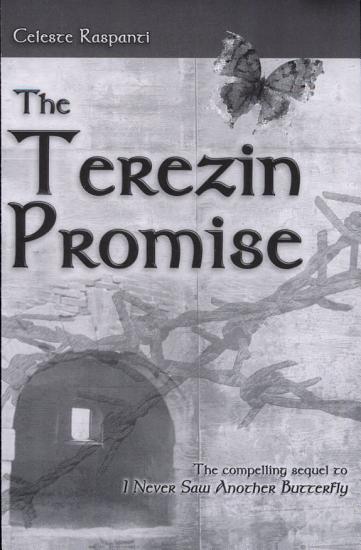 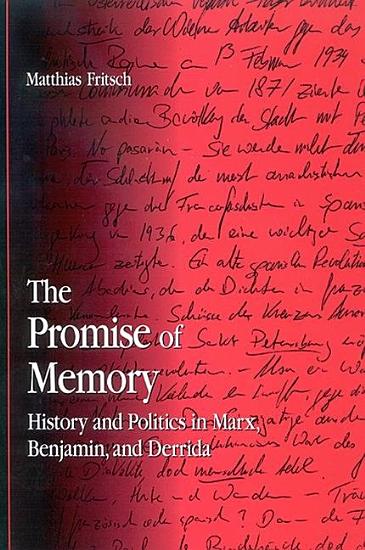 Book Description: Argues for a closer connection between memories of injustice and promises of justice as a means to overcome violence. 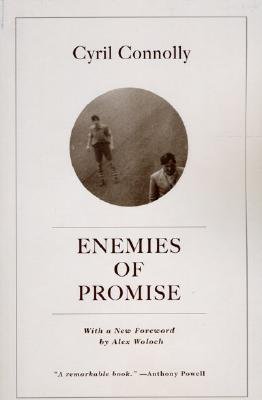 Book Description: “Whom the gods wish to destroy,” writes Cyril Connolly, “they first call promising.” First published in 1938 and long out of print, Enemies of Promise, an “inquiry into the problem of how to write a book that lasts ten years,” tests the boundaries of criticism, journalism, and autobiography with the blistering prose that became Connolly’s trademark. Connolly here confronts the evils of domesticity, politics, drink, and advertising as well as novelists such as Joyce, Proust, Hemingway, and Faulkner in essays that remain fresh and penetrating to this day. “A fine critic, compulsive traveler, and candid autobiographer. . . . [Connolly] lays down the law for all writers who wanted to count. . . . He had imagination and decisive images flashed with the speed of wit in his mind.”—V. S. Pritchett, New York Review of Books “Anyone who writes, or wants to write, will find something on just about every single page that either endorses a long-held prejudice or outrages, and that makes it a pretty compelling read. . . . You end up muttering back at just about every ornately constructed pensée that Connolly utters, but that’s one of the joys of this book.”—Nick Hornby, The Believer “A remarkable book.”—Anthony Powell 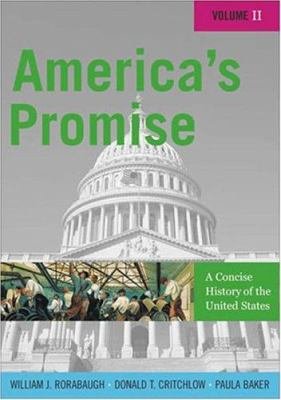 Book Description: From the colonial town green to the televised town hall, Americans have shaped their destiny through their public life and the communities in which they continue to live and work towards America's Promise. In this text, authors William J. Rorabaugh, Donald T. Critchlow, and Paula Baker effectively blend political, social and cultural history to present a balanced portrait of America's past. Designed to emphasize major themes and events, the work also captures the rich and often amusing character of the American people. Extensively revised and expanded from America: A Concise History (Rorabaugh and Critchlow), America's Promise is a succinct, highly readable introduction to American history. 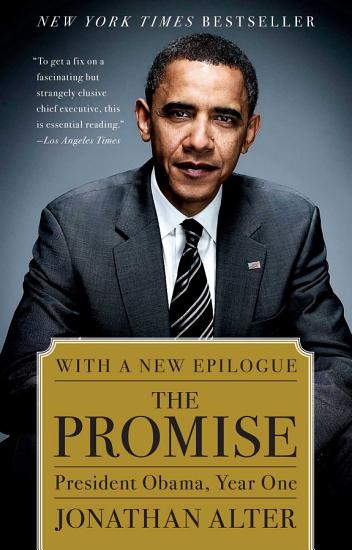 Book Description: Barack Obama’s inauguration as president on January 20, 2009, inspired the world. But the great promise of "Change We Can Believe In" was immediately tested by the threat of another Great Depression, a worsening war in Afghanistan, and an entrenched and deeply partisan system of business as usual in Washington. Despite all the coverage, the backstory of Obama’s historic first year in office has until now remained a mystery. In The Promise: President Obama, Year One, Jonathan Alter, one of the country’s most respected journalists and historians, uses his unique access to the White House to produce the first inside look at Obama’s difficult debut. What happened in 2009 inside the Oval Office? What worked and what failed? What is the president really like on the job and off-hours, using what his best friend called "a Rubik’s Cube in his brain"? These questions are answered here for the first time. We see how a surprisingly cunning Obama took effective charge in Washington several weeks before his election, made trillion-dollar decisions on the stimulus and budget before he was inaugurated, engineered colossally unpopular bailouts of the banking and auto sectors, and escalated a treacherous war not long after settling into office. The Promise is a fast-paced and incisive narrative of a young risk-taking president carving his own path amid sky-high expectations and surging joblessness. Alter reveals that it was Obama alone—"feeling lucky"—who insisted on pushing major health care reform over the objections of his vice president and top advisors, including his chief of staff, Rahm Emanuel, who admitted that "I begged him not to do this." Alter takes the reader inside the room as Obama prevents a fistfight involving a congressman, coldly reprimands the military brass for insubordination, crashes the key meeting at the Copenhagen Climate Change conference, and realizes that a Senate candidate’s gaffe about baseball in a Massachusetts special election will dash the big dream of his first year. In Alter’s telling, the real Obama is an authentic, demanding, unsentimental, and sometimes overconfident leader. He adapted to the presidency with ease and put more "points on the board" than he is given credit for, but neglected to use his leverage over the banks and failed to connect well with an angry public. We see the famously calm president cursing leaks, playfully trash-talking his advisors, and joking about even the most taboo subjects, still intent on redeeming more of his promise as the problems mount. This brilliant blend of journalism and history offers the freshest reporting and most acute perspective on the biggest story of our time. It will shape impressions of the Obama presidency and of the man himself for years to come. 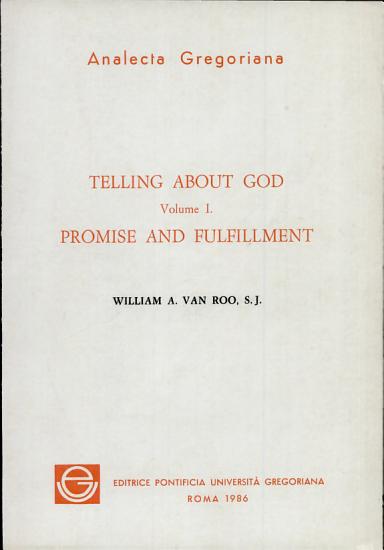 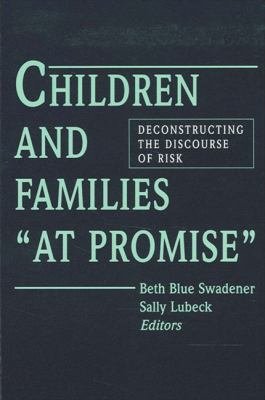 Book Description: This book shows how the labeling of children as "at-risk" actually perpetuates the inequities, racism, and discrimination facing many families in America. 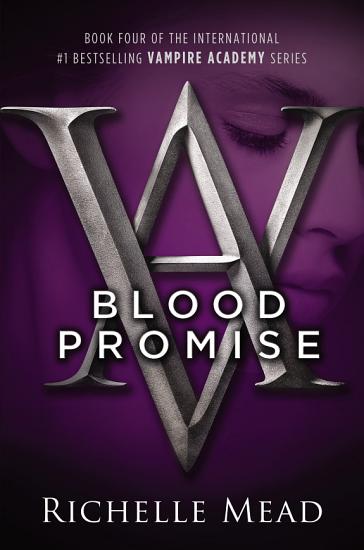 Book Description: The recent Strigoi attack at St. Vladimir’s Academy was the deadliest ever in the school’s history, claiming the lives of Moroi students, teachers, and guardians alike. Even worse, the Strigoi took some of their victims with them . . . including Dimitri. He’d rather die than be one of them, and now Rose must abandon her best friend, Lissa—the one she has sworn to protect no matter what—and keep the promise Dimitri begged her to make long ago. But with everything at stake, how can she possibly destroy the person she loves most? 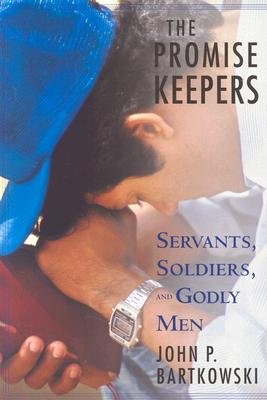 Book Description: "Remember the Promise Keepers?" queries a recent media story on the evangelical men's movement that captured America's imagination and generated intense controversy during much of the 1990s. This group of Christian men, who promoted adherence to a strict code of conduct that masculinized conservative religious and social values, now evokes little more than a hazy memory of football stadiums teeming with men whose tear-stained faces and clasped arms signaled spiritual transformation. What happened? What factors contributed to their demise? What broader insights can be gleaned from the rapid rise and fall of the movement? John P. Bartkowski has written the first account scrutinizing the turbulent forces that contributed to the group's wild popularity, declining fortunes, and current efforts to reinvent itself. He provides a broad and balanced portrait of the movement while evaluating its impact on the landscape of American religion. Bartkowski argues that there are many insights to be gained about the changing contours of American religion, culture, and social life through a study of the Promise Keepers. By carefully examining their character and contagious appeal, Bartkowski provides new insights about evangelicalism, gender, family, therapeutic culture, sport, and multiculturalism. 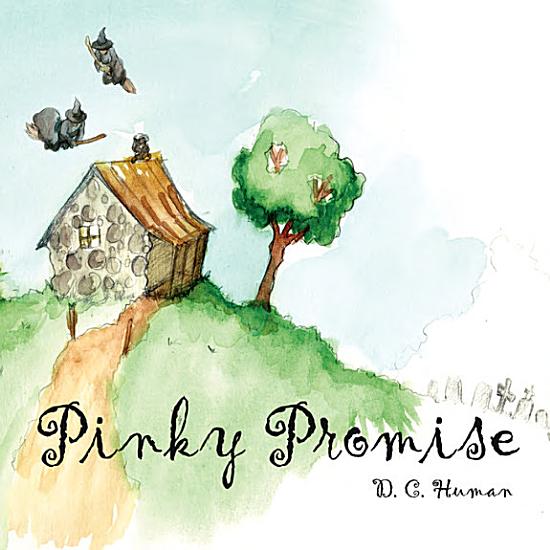 Book Description: Your heart and soul will take flight on the wings of a butterfly, as you are carried away with this touching Lepidoptery tale of the eternal agreement between Pearl and Ruth. After all, a promise is a promise, especially a pinky promise.