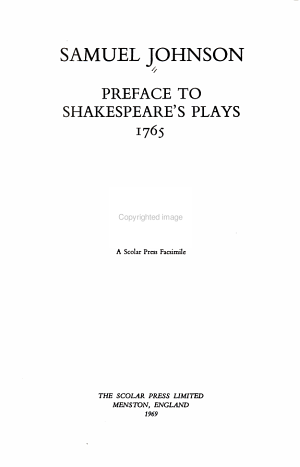 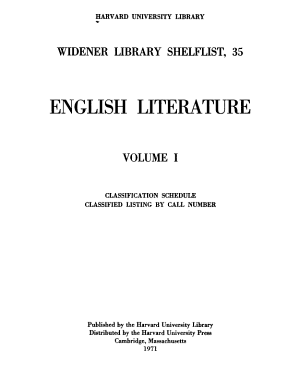 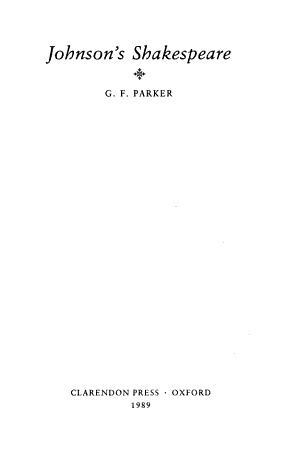 Book Description: Challenging the long-held view that Johnson's criticism of Shakespeare is of historical interest only, having been assimilated and superseded by later work, this study argues that Johnson's interpretaion of Shakespeare as "the poet of nature" is actually a radical and provocative proposition. Parker provides an illuminating series of contrasts of the leading Romantic critics--Coleridge, Schlegel, and Hazlitt--arguing that the dichotomies that emerge from their writings reflect tensions exhibited by or explored within the plays themselves. He relates Johnson's feeling for general nature to the characteristic scepticism of his thought, and concludes with a fresh discussion of Johnson's response to the "unnatural deeds" of Shakespearean tragedy. Parker also includes the central portion of the Preface to Shakespeare, as well as critically interesting notes, offering a fully developed anthology of Johnson's criticism and commentary on Shakespeare. 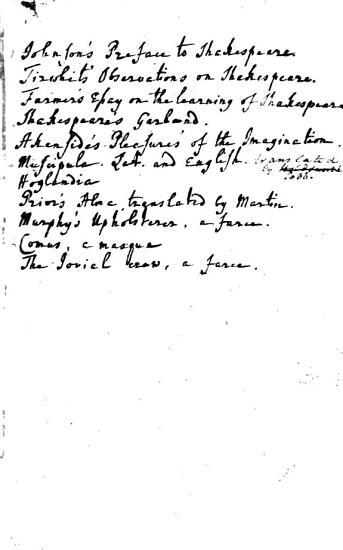 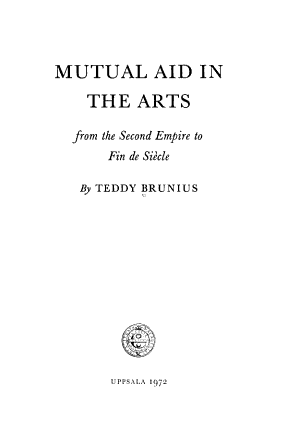 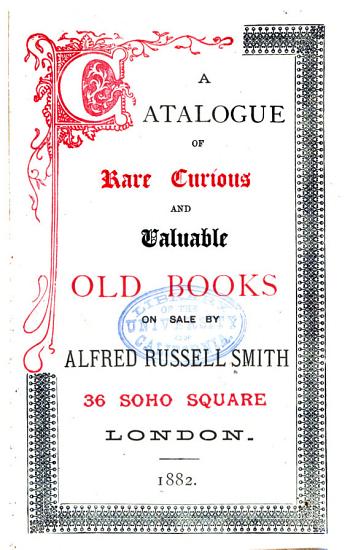 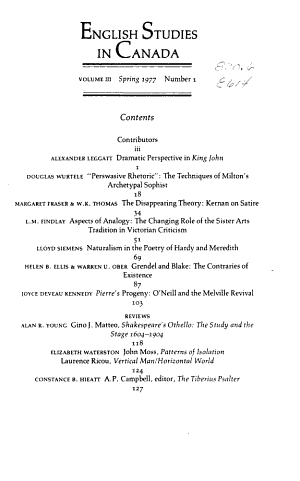