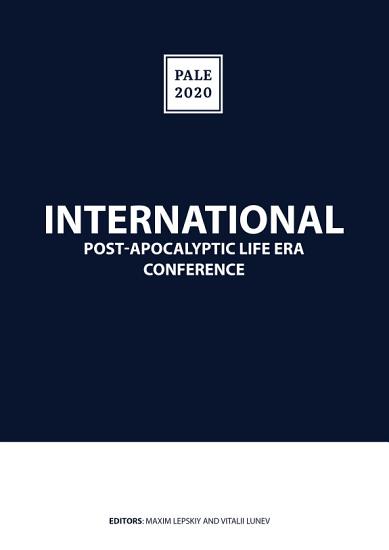 Book Description: This document is a collection of all papers of the conference speakers and participants. (in Russian and English languages) PDF also includes the resolution of the conference and excerpts of online panel discussions. Within the scope of the International Post-Apocalyptic Life Era Conference, 120 presentations, submissions and keynotes were presented. This online conference was attended by 42 speakers from 12 countries. Discussions, expert evaluations, development of principles and guidelines to address the post-crisis situation of post-pandemic COVID-19 epoch was carried out in regard to the following spheres: · Business life · Migration policy, labor migration · Education and professional training · Search for a new philosophy and social regulators from the viewpoint of religious studies and theology · Crisis in science and its perspective of development · Potential and coping of an individual · Social prognosis, demographics · Informational security · Criminology · Human rights and freedoms 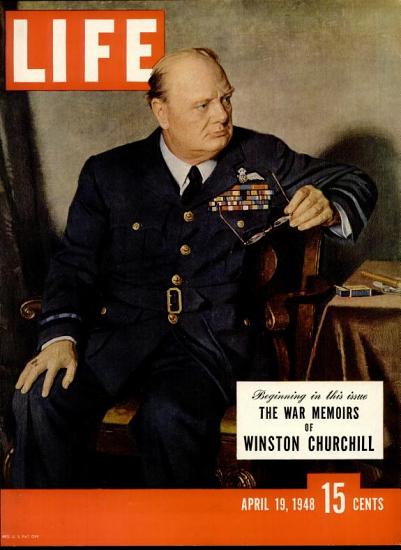 Book Description: LIFE Magazine is the treasured photographic magazine that chronicled the 20th Century. It now lives on at LIFE.com, the largest, most amazing collection of professional photography on the internet. Users can browse, search and view photos of today’s people and events. They have free access to share, print and post images for personal use. 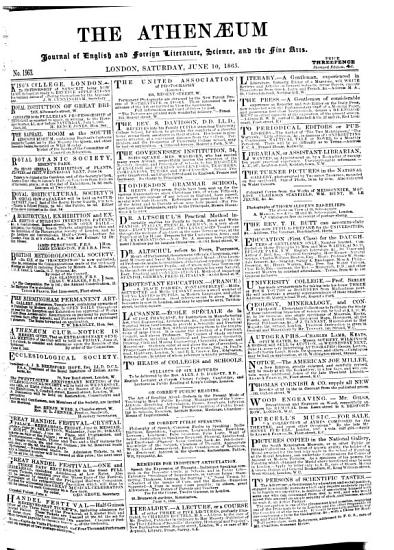 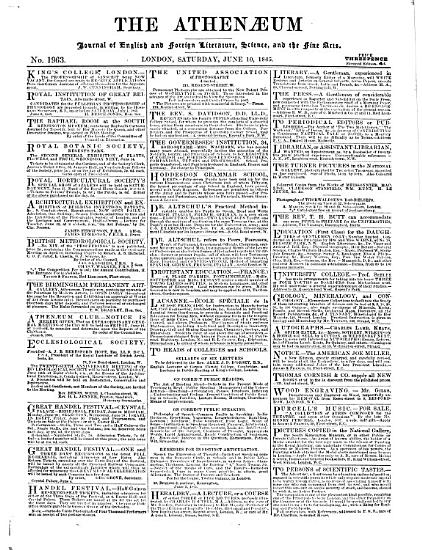 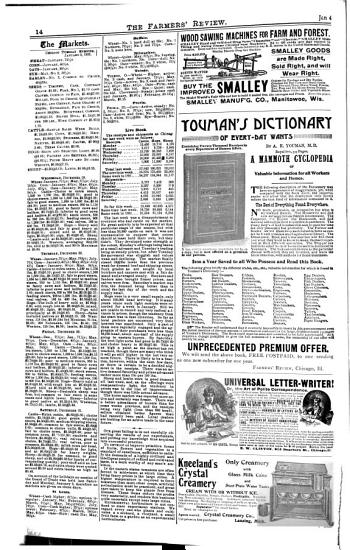 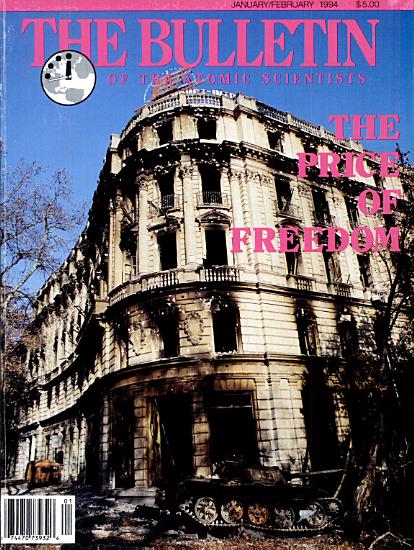 Book Description: The Bulletin of the Atomic Scientists is the premier public resource on scientific and technological developments that impact global security. Founded by Manhattan Project Scientists, the Bulletin's iconic "Doomsday Clock" stimulates solutions for a safer world. 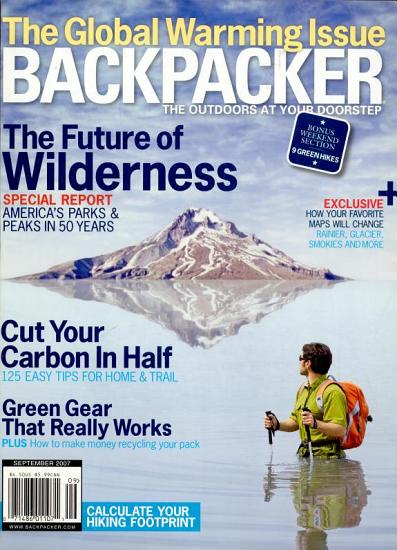 Book Description: Backpacker brings the outdoors straight to the reader's doorstep, inspiring and enabling them to go more places and enjoy nature more often. The authority on active adventure, Backpacker is the world's first GPS-enabled magazine, and the only magazine whose editors personally test the hiking trails, camping gear, and survival tips they publish. Backpacker's Editors' Choice Awards, an industry honor recognizing design, feature and product innovation, has become the gold standard against which all other outdoor-industry awards are measured. 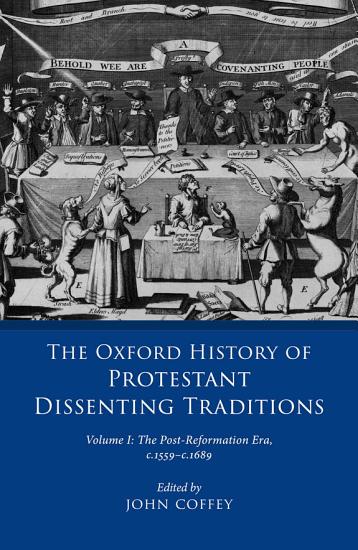 Book Description: The Oxford History of Protestant Dissenting Traditions, Volume I traces the emergence of Anglophone Protestant Dissent in the post-Reformation era between the Act of Uniformity (1559) and the Act of Toleration (1689). It reassesses the relationship between establishment and Dissent, emphasising that Presbyterians and Congregationalists were serious contenders in the struggle for religious hegemony. Under Elizabeth I and the early Stuarts, separatists were few in number, and Dissent was largely contained within the Church of England, as nonconformists sought to reform the national Church from within. During the English Revolution (1640-60), Puritan reformers seized control of the state but splintered into rival factions with competing programmes of ecclesiastical reform. Only after the Restoration, following the ejection of two thousand Puritan clergy from the Church, did most Puritans become Dissenters, often with great reluctance. Dissent was not the inevitable terminus of Puritanism, but the contingent and unintended consequence of the Puritan drive for further reformation. The story of Dissent is thus bound up with the contest for the established Church, not simply a heroic tale of persecuted minorities contending for religious toleration. Nevertheless, in the half century after 1640, religious pluralism became a fact of English life, as denominations formed and toleration was widely advocated. The volume explores how Presbyterians, Congregationalists, Baptists, and Quakers began to forge distinct identities as the four major denominational traditions of English Dissent. It tracks the proliferation of Anglophone Protestant Dissent beyond England--in Wales, Scotland, Ireland, the Dutch Republic, New England, Pennsylvania, and the Caribbean. And it presents the latest research on the culture of Dissenting congregations, including their relations with the parish, their worship, preaching, gender relations, and lay experience. 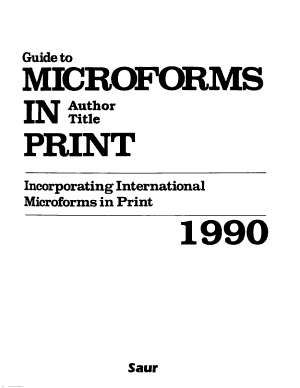 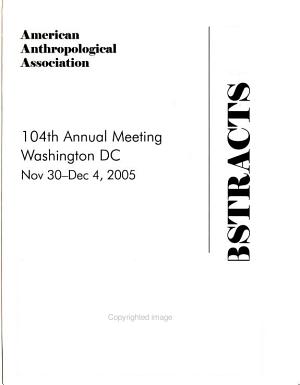