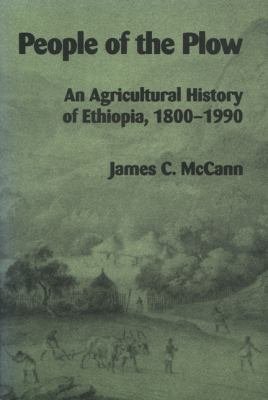 Book Description: For more than two thousand years, Ethiopia’s ox-plow agricultural system was the most efficient and innovative in Africa, but has been afflicted in the recent past by a series of crises: famine, declining productivity, and losses in biodiversity. James C. McCann analyzes the last two hundred years of agricultural history in Ethiopia to determine whether the ox-plow agricultural system has adapted to population growth, new crops, and the challenges of a modern political economy based in urban centers. This agricultural history is set in the context of the larger environmental and landscape history of Ethiopia, showing how farmers have integrated crops, tools, and labor with natural cycles of rainfall and soil fertility, as well as with the social vagaries of changing political systems. McCann traces characteristic features of Ethiopian farming, such as the single-tine scratch plow, which has retained a remarkably consistent design over two millennia, and a crop repertoire that is among the most genetically diverse in the world. People of the Plow provides detailed documentation of Ethiopian agricultural practices since the early nineteenth century by examining travel narratives, early agricultural surveys, photographs and engravings, modern farming systems research, and the testimony of farmers themselves, collected during McCann’s five years of fieldwork. He then traces the ways those practices have evolved in the twentieth century in response to population growth, urban markets, and the presence of new technologies. 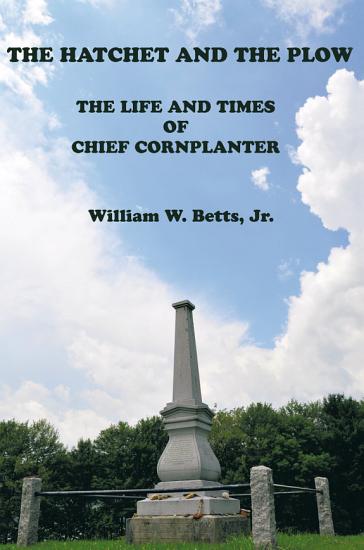 Book Description: The Seneca war-chief Cornplanter was one of the most prominent and influential of all Native Americans during colonial times and throughout the American Revolution. The son of a Dutch trader and an Indian woman, he lived a long and intensely active life. Drama attended him everywhere. Chief Cornplanters exciting life unfolds in The Hatchet and the Plow, which follows the chief on his wilderness rivers, as a warrior for the British, as tireless diplomat, and as the devoted leader of his people. Author William W. Betts studies Cornplanter, also known as Gaiantwaka, closely, including his turbulent relationships with the leading figures of two worlds: George Washington, Henry Knox, Anthony Wayne, Timothy Pickering, Thomas Mifflin, John Graves Simcoe, David Mead, Timothy Alden, his uncle Kayahsotha, Handsome Lake, Red Jacket, Joseph Brant, Blacksnake, Little Beard, Blue Jacket, and Little Turtle. Some years after his death on his beloved Allegheny, a grateful Pennsylvania installed a marble monument at his gravesitethe first such monument ever erected to the memory of a Native American. Though it was moved up the river a short distance, it still stands today. 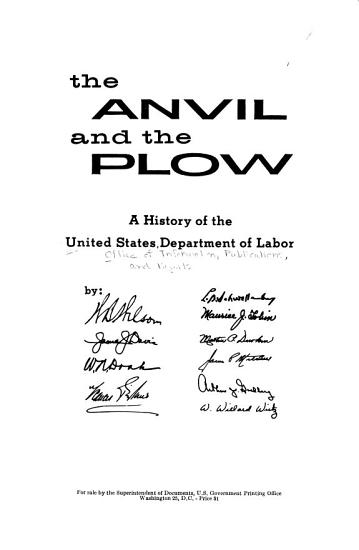 Book Description: Told in the words of the ten Secretaries of Labor as taken from their annual reports. 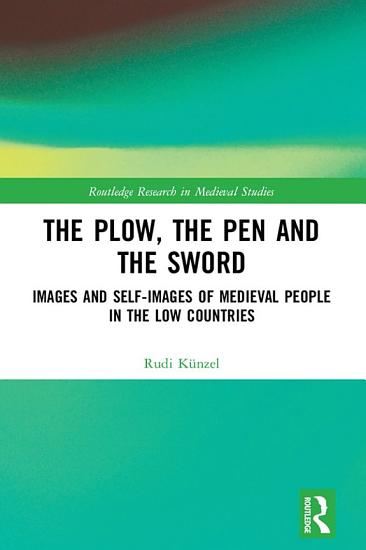 Book Description: This book compares the cultures of the different social groups living in the Low Countries in the early Middle Ages. Clergy, nobility, peasants and townsmen greatly varied in their attitudes to labor, property, violence, and the handling and showing of emotions. Künzel explores how these social groups looked at themselves as a group, and how they looked at the other groups. Image and self-image could differ radically. The results of this research are specified and tested in four case studies on the interaction between group cultures, focusing respectively on the influence of oral and written traditions on a literary work, rituals as a means of conflict management in weakly centralized societies, stories as an expression of an urban group mentality, and beliefs on death and the afterlife. 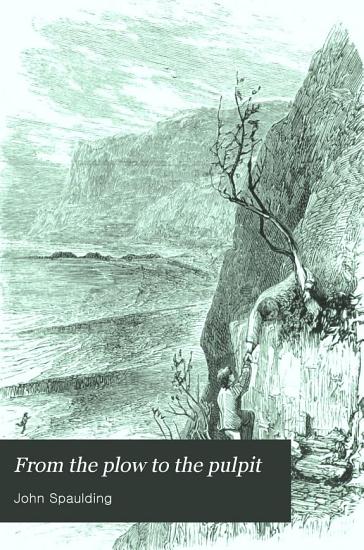 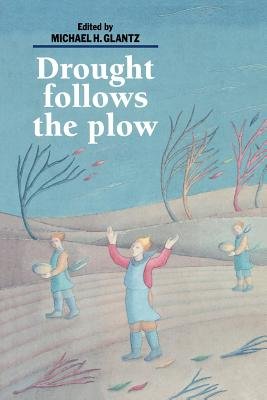 Book Description: This 1994 book will help scientists and researchers assess our impact on the planet and consider our ability to respond to future environmental change. 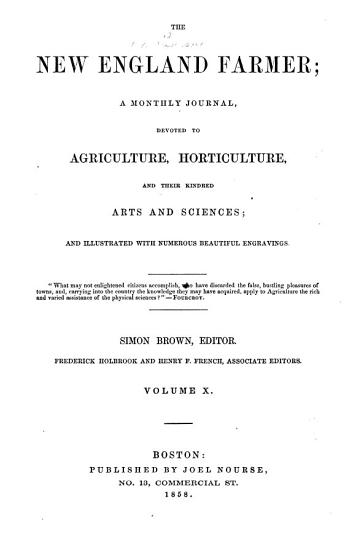 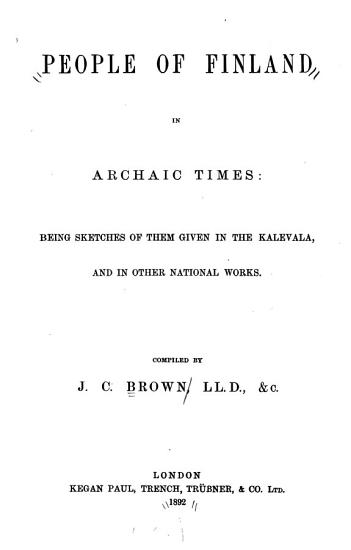 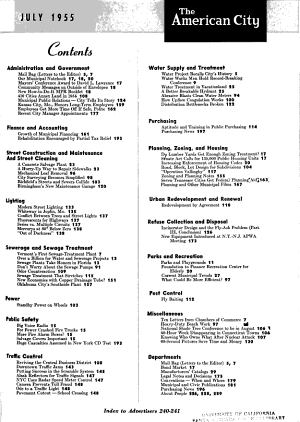 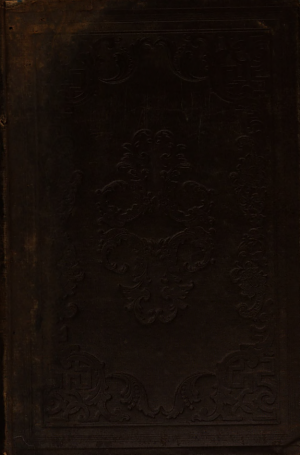