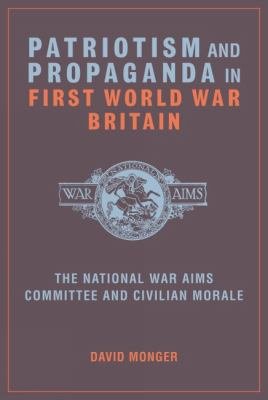 Book Description: This book is the first comprehensive investigation of the National War Aims Committee, providing detailed discussion of the establishment, activities and reception of the British domestic propaganda organisation, together with a careful and extensive analysis of the patriotic content of its propaganda. 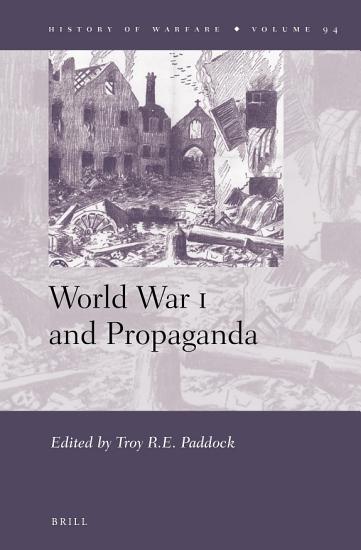 Book Description: World War I and Propaganda offers a new look at a familiar subject. Scholars examine the complex negotiations involved in propaganda within the British Empire, in occupied territories, in neutral nations, and how war should be conducted. 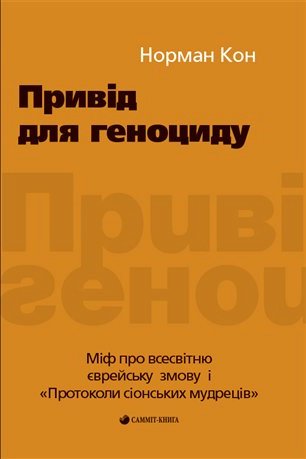 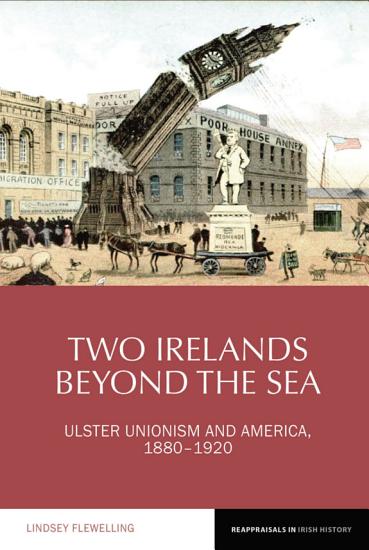 Book Description: Two Irelands beyond the Sea: Ulster Unionism and America, 1880-1920 uncovers the transnational movement by Ireland's unionists as they worked to maintain the Union with Great Britain during the Home Rule era of Irish history. Overshadowed by Irish-American nationalist relations in this era, this transnational movement attempted to bridge the Atlantic to gain support for unionism from the United States. During the Home Rule era, unionists were anxious about Irish-American extremism, apprehensive of American involvement in the Irish question, and eager sought support for their own movement. Two Irelands beyond the Sea explores the political, social, religious, and ethnic connections between Irish unionists and the United States as unionists appealed to Americans for backing and reacted to Irish nationalism. The role of the United States in unionist political thought is also investigated, as unionists used American history, political systems, and Scotch-Irish ethnic traditions to bring legitimacy to their own movement. This examination drives the historical study of Irish unionism into a new arena, illustrating that Irish unionists were much more internationally-focused than traditionally portrayed. Two Irelands beyond the Sea challenges our understanding of Irish unionism by revealing the many ways in which unionists reached out to the United States, sought international support, and constructed their own image of America to legitimize the unionist movement. 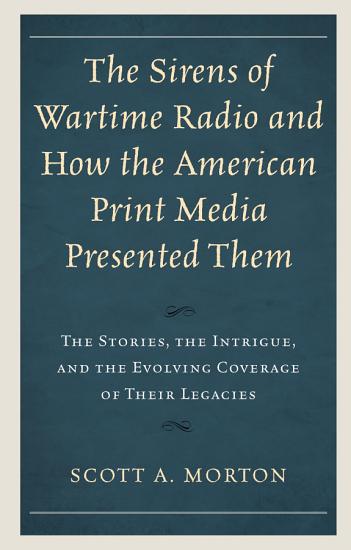 Book Description: The Sirens of Wartime Radio and How the American Print Media Presented Them: The Stories, the Intrigue, and the Evolving Coverage of Their Legacies analyzes press coverage from the American print media that helped construct popular images of Tokyo Rose, Axis Sally, Seoul City Sue, and Hanoi Hannah. Coverage of these “radio sirens” essentially constructed and defined these women’s legacies for an American audience. Scott A. Morton examines newspaper and magazine coverage from the periods of each broadcaster, and in doing so, analyzes four primary research inquires. Morton discusses how American newspapers and magazines portrayed each woman to American readers, how the American mass media’s portrayal of them evolved overtime from the mid-1940s through the present, the ways in which the American mass media responded to these five female propagandists—either directly or indirectly—through print, radio, and visual media, and how the legacy of each woman has been kept alive in popular culture in the decades since their last broadcasts. Morton argues that for the most part, coverage of the sirens was borne out of fascination and aversion, fascination stemming from the novelty of women acting as high-profile agents of enemy propaganda organizations and aversion stemming from the potential power they had over U.S. servicemen and the fact that they were viewed as traitors to the U.S. Scholars of media studies, history, and international relations will find this book particularly useful. 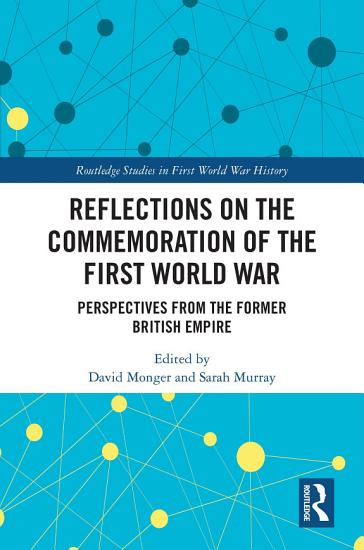 Book Description: The First World War’s centenary generated a mass of commemorative activity worldwide. Officially and unofficially; individually, collectively and commercially; locally, nationally and internationally, efforts were made to respond to the legacies of this vast conflict. This book explores some of these responses from areas previously tied to the British Empire, including Australia, Britain, Canada, India and New Zealand. Showcasing insights from historians of commemoration and heritage professionals it provides revealing insider and outsider perspectives of the centenary. How far did commemoration become celebration, and how merited were such responses? To what extent did the centenary serve wider social and political functions? Was it a time for new knowledge and understanding of the events of a century ago, for recovery of lost or marginalised voices, or for confirming existing clichés? And what can be learned from the experience of this centenary that might inform the approach to future commemorative activities? The contributors to this book grapple with these questions, coming to different answers and demonstrating the connections and disconnections between those involved in building public knowledge of the ‘war to end all wars’. 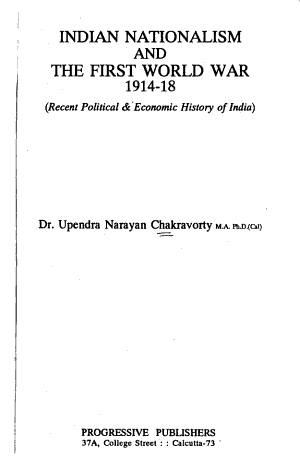 Book Description: This Book Is An In-Depth Study Of The Impact Of The Great War On Indian Politics And Economy. 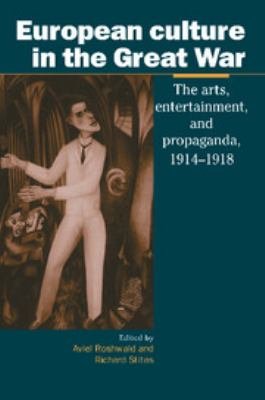 Book Description: A comparative study of European cultural and social history during the First World War. 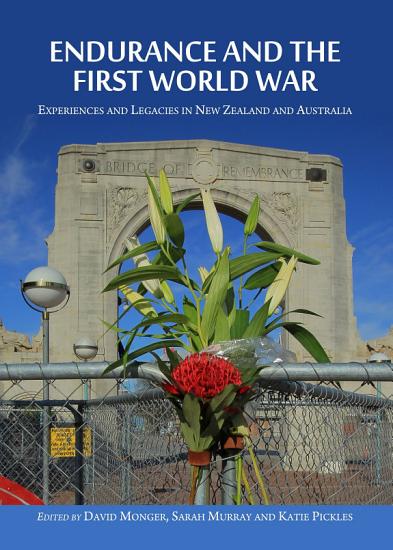 Book Description: Endurance was an inherent part of the First World War. The chapters in this collection explore the concept in New Zealand and Australia. Researchers from a range of backgrounds and disciplines address what it meant for New Zealanders and Australians to endure the First World War, and how the war endured through the Twentieth Century. Soldiers and civilians alike endured hardship, discomfort, fears and anxieties during the war. Officials and organisations faced unprecedented demands on their time and resources, while Maori, Australian Aborigines, Anglo-Indian New Zealanders and children sought their own ways to contribute and be acknowledged. Family-members in Australia and New Zealand endured uncertainty about their loved ones’ fates on distant shores. Once the war ended, different forms of endurance emerged as responses, memories, myths and memorials quickly took shape and influenced the ways in which New Zealanders and Australians understood the conflict. The collection is divided into the themes of Institutional Endurance, Home Front Endurance, Battlefield Endurance, Race and Endurance, and Memorials.