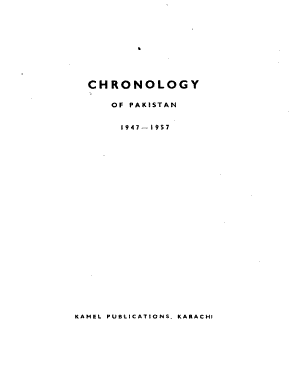 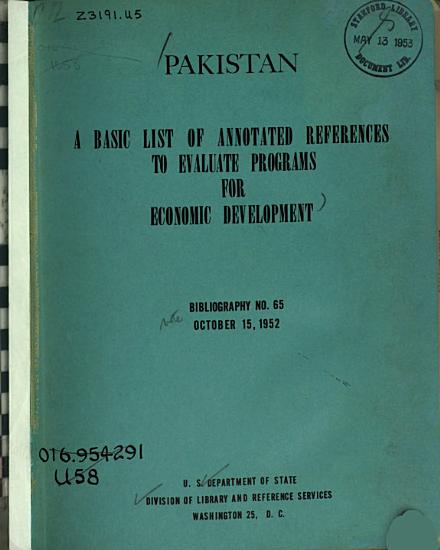 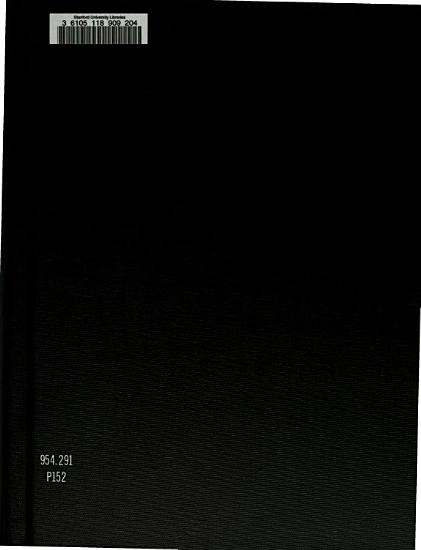 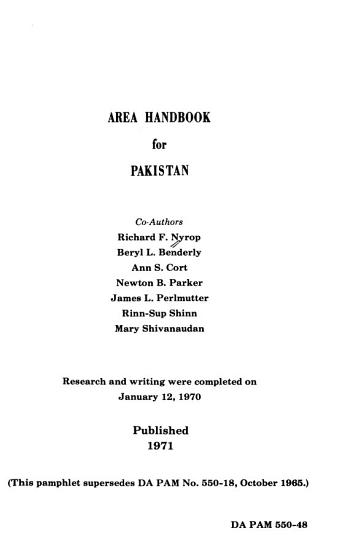 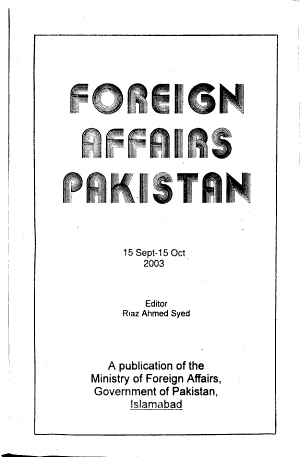 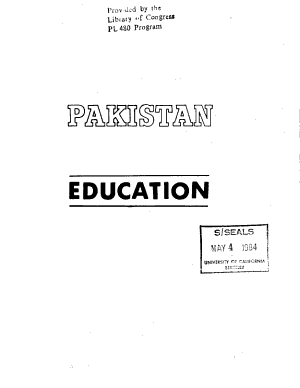 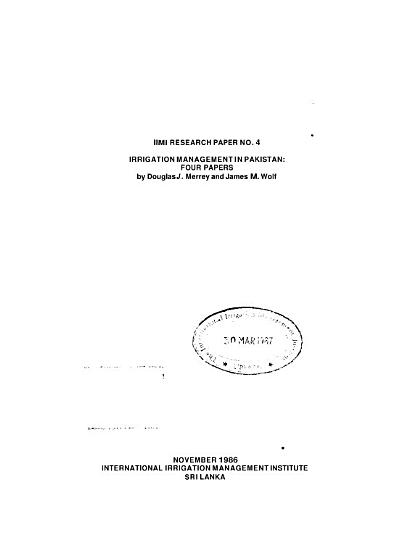 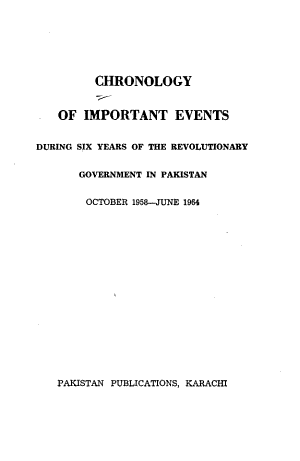 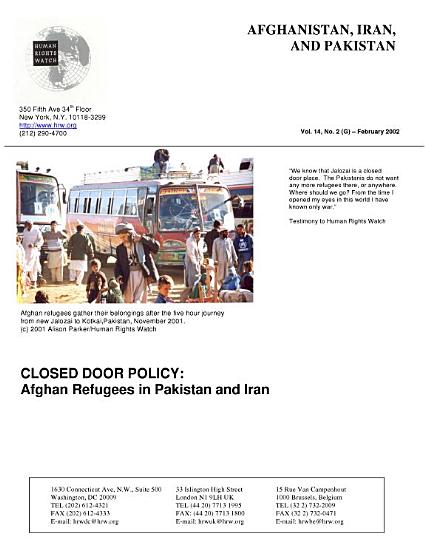 Book Description: "The Human Rights Watch report, "Closed Door Policy: Afghan Refugees in Pakistan and Iran," cautions against a hasty repatriation of Afghan refugees while conditions in Afghanistan remain unstable. Human Rights Watch interviewed many refugees, including members of various ethnic groups, and women and girls, who fear continuing human rights abuses inside Afghanistan. The decades long Afghan refugee emergency did not end with the fall of the Taliban. There remain three and a half million refugees in Pakistan and Iran, the vast majority of whom arrived before the current armed conflict. Although one hundred forty thousand Afghans went home from Pakistan and Iran in the past six weeks, fifty thousand new refugees fled Afghanistan to Pakistan during the same time period. Refugees interviewed by Human Rights Watch in Pakistan described the human toll caused by that government's treatment of the refugee population: With borders closed, most refugees had to resort to dangerous and unofficial routes into Pakistan. Refugees were beaten at unofficial checkpoints when they could not afford to pay extortionate bribes. At official crossing points, families were beaten back, or languished in squalor without food, water or latrines-hoping to be let in. Once inside Pakistan, refugees were harassed and imprisoned because they lacked identity documents. They also endured beatings by Pakistani police when queuing for food in camps."--Publisher website. 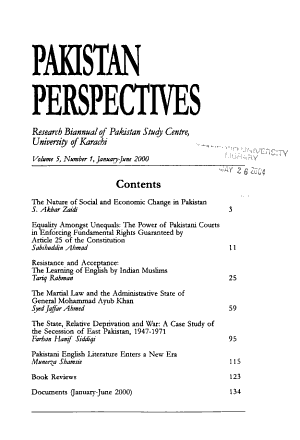