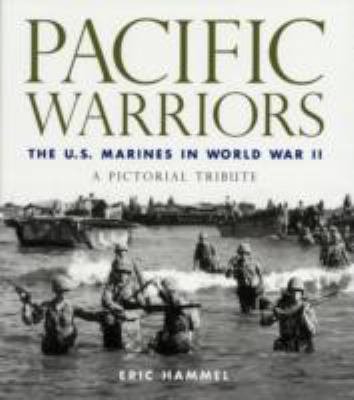 Book Description: From the halls of Montezuma to the shores of Tripoli, and more recently from the jungles of Vietnam to the killing fields of Iraq, America's "soldiers of the sea" have fought their country's battles with famed valor, skill, and perseverance in the face of long odds. But where did the U.S. Marines earn their reputation as being the "first to fight?" It was on the South Pacific Island of Guadalcanal. There, on August 7, 1942, the 1st Marine Division stormed ashore to begin one of the most difficult and brutal campaigns of military history, and an unbroken string of victories staged across the Pacific. 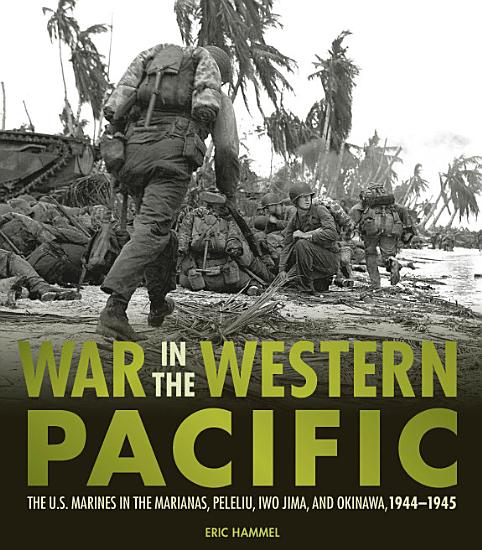 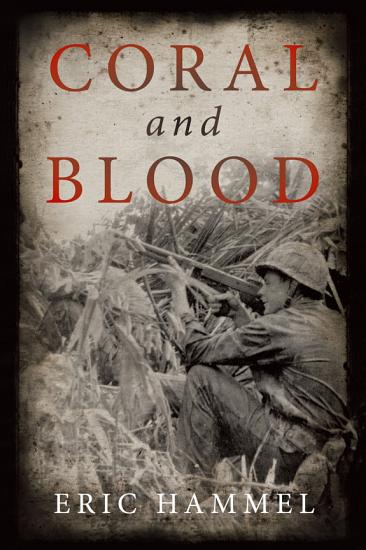 Book Description: Coral and Blood The U.S. Marine Corps’ Pacific Campaign Eric Hammel In only a lifetime, the long United States Marine Corps campaign across the Pacific Island has become the stuff of enduring legend. We are down to just a few Pacific Warriors who lived it and can still tell us about it from their own experiences. Now, in Coral and Blood, the critically acclaimed military historian Eric Hammel, who has specialized in writing about Marines in the Pacific, has compiled a brief but comprehensive history of the Marines’ island war. This book was conceived as a starting point for readers who have not yet read much about the Pacific War, but it is also designed to provide a simple yet complete overview for seasoned Pacific War enthusiasts who have not yet examined the island campaigns as an integrated whole. Perhaps by finding out about battles not yet examined, an experienced Pacific War enthusiast will find inspiration for moving on to new battles and looking for even broader understanding. Following the general outline of his highly rated single-volume pictorial, Pacific Warriors, Hammel begins with the development of the U.S. Marine Corps’ unique amphibious doctrine, then moves briskly into the Pacific War by enumerating the Marine Corps presence on the eve of war. Thereafter, every significant action involving U.S. Marines during World War II—from Pearl Harbor and Wake Island to Okinawa—is examined, including the role of Marine Air in the Philippines. In many cases, longer and broader discussions are presented in this volume than in Pacific Warriors. Experienced military history reader or not, you will almost certainly find something new and interesting in Coral and Blood. At the very least, you will find Coral and Blood, which weighs in at a respectable 96,000 words, to be valuable but not overbearing as a one-volume overview of the legendary efforts of Marines in the Pacific War. 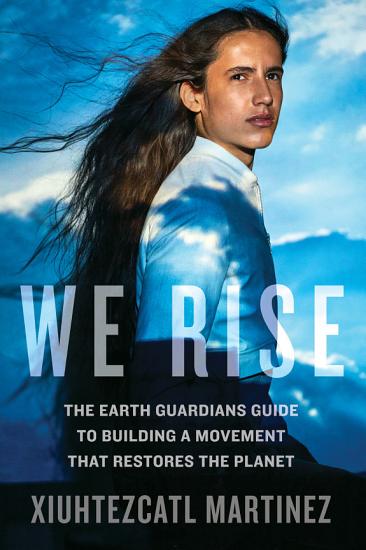 Book Description: Challenge the status quo, change the face of activism, and confront climate change head on with the ultimate blueprint for taking action. Xiuhtezcatl Martinez is a 16-year-old climate activist, hip-hop artist, and powerful new voice on the front lines of a global youth-led movement. He and his group the Earth Guardians believe that today’s youth will play an important role in shaping our future. They know that the choices made right now will have a lasting impact on the world of tomorrow, and people--young and old--are asking themselves what they can do to ensure a positive, just, and sustainable future. We Rise tells these stories and addresses the solutions. Beginning with the empowering story of the Earth Guardians and how Xiuhtezcatl has become a voice for his generation, We Rise explores many aspects of effective activism and provides step-by-step information on how to start and join solution-oriented movements. With conversations between Xiuhtezcatl and well-known activists, revolutionaries, and celebrities, practical advice for living a more sustainable lifestyle, and ideas and tools for building resilient communities, We Rise is an action guide on how to face the biggest problems of today, including climate change, fossil fuel extraction, and industrial agriculture. If you are interested in creating real and tangible change, We Rise will give you the inspiration and information you need to do your part in making the world a better place and leave you asking, what kind of legacy do I want to leave? 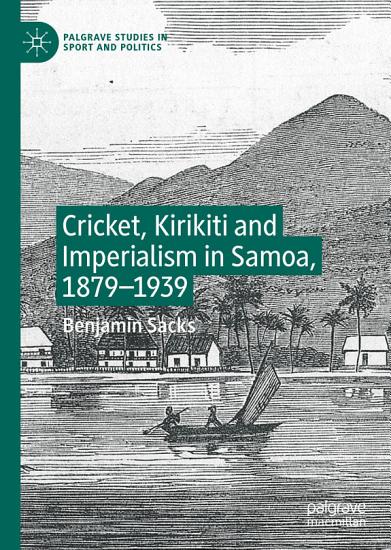 Book Description: This book considers how Samoans embraced and reshaped the English game of cricket, recasting it as a distinctively Samoan pastime, kirikiti. Starting with cricket’s introduction to the islands in 1879, it uses both cricket and kirikiti to trace six decades of contest between and within the categories of ‘colonisers’ and ‘colonised.’ How and why did Samoans adapt and appropriate the imperial game? How did officials, missionaries, colonists, soldiers and those with mixed foreign and Samoan heritage understand and respond to the real and symbolic challenges kirikiti presented? And how did Samoans use both games to navigate foreign colonialism(s)? By investigating these questions, Benjamin Sacks suggests alternative frameworks for conceptualising sporting transfer and adoption, and advances understandings of how power, politics and identity were manifested through sport, in Samoa and across the globe. 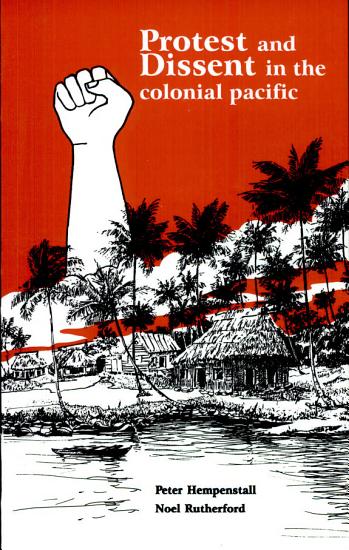 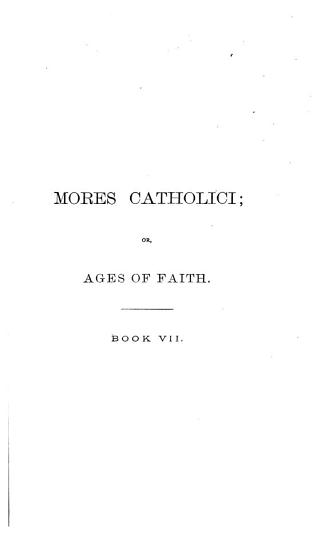 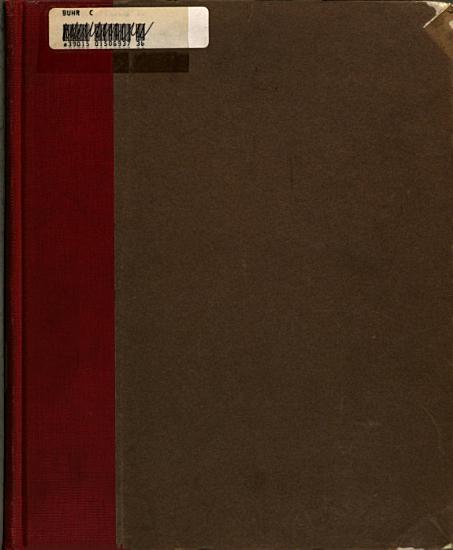 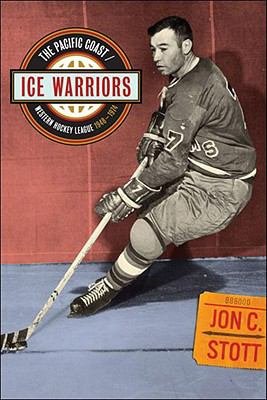 Book Description: Technically it was a minor league, but for hockey fans west of the Mississippi, the Western Hockey League provided major-league entertainment for over 25 years. The WHL was a determined and ambitious professional league, with some 22 teams based in major American and Canadian cities. Known as the Pacific Coast Hockey League prior to 1952, the WHL aspired to establish itself as North America's second major league, a western counterpart to the early eastern Canada-based National Hockey League. But it never quite managed to make the jump to the majors. Ice Warriors is a play-by-play history of the Western Hockey League, recalling the league's beginnings as the Pacific Coast League, how it came to rival the NHL and what led to its disbanding in 1974. By interviewing former players, coaches and fans, and examining statistical records, Jon C. Stott captures the WHL's glory days and pays tribute to a time when hockey was played with heart. 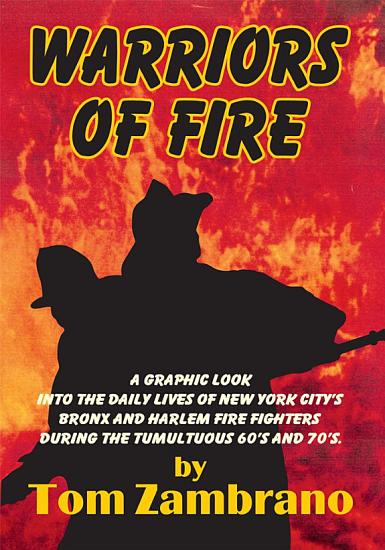 Book Description: Young firefighters were forced to become hardened veterans almost overnight when serving in New York City during the politically charged decades of the 1960's and 1970's. The day-to-day dangers we firefighters endured together produced the highest degree of bonding that one can imagine. As "family," we shared the love, and laughter, as well as the tears of each other's personal tragedies. This book also tells how we, as firefighters, shared in the anguish felt by the innocent victims and their families. Fighting accidental fires was a tough enough job, but the embattled firefighters of our city's ghettos had to put up with the politically motivated burnings of buildings on the campuses of some of New York City's most prestigious colleges and universities in the name of civil disobedience. Add to that the rapid expansion of the drug culture, the sexual revolution, the Vietnam War protests, and race riots, and you have a pretty good idea of what the New York City Fire Department was up against. "All I can say is Wow! I love reading and I usually go in for the lighter reads, but a friend recommended this book. It held my attention from beginning to end. I will not spoil it for others, you have to read this. It will make you cry and laugh! It will certainly give you a greater appreciation for firemen all over the country. The author of this book obviously loved his job as a firefighter, and his writing seems to come right from his heart. Thank God for all you firefighters out there." - Thomas R. Allocca from Naperville, Illinois USA (January 15th, 2004).