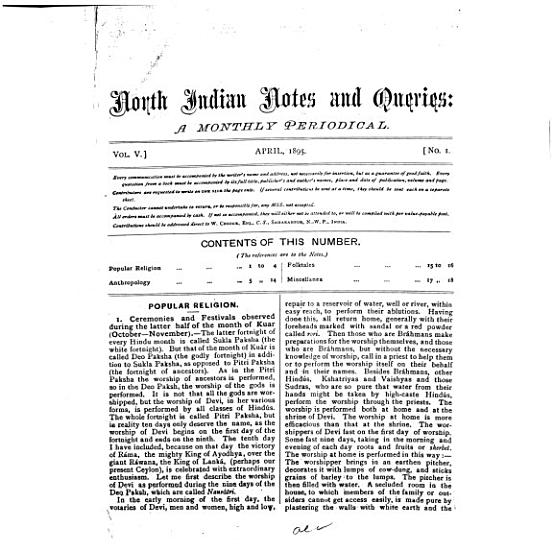 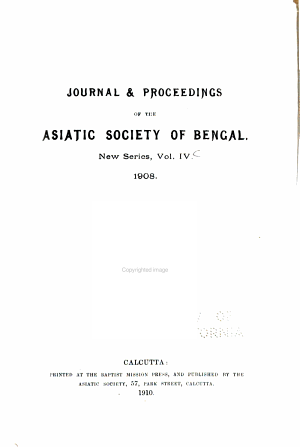 Book Description: This historic book may have numerous typos and missing text. Purchasers can download a free scanned copy of the original book (without typos) from the publisher. Not indexed. Not illustrated. 1893 Excerpt: ...getting some money as a present. This part of the festival is called kalagi, lit: "the tuft of mundl (pheasant) feathers" worn in the head-dress. It is said that in former times the high caste men used to sit and eat with men of any caste at the Diwali when Shakti (Bhagawati) was worshipped, but this is not the case now. There is a story about the ram whose horns are used. When the Pal Kings from Jagat Sukh attacked the Rinas of Nagar, a ram fought for the latter, who were conquered, and the Pals captured him; but as he had fought so bravely, they honoured him by taking him to the Jagatiput or sacred stone (brought to Nagar by Deotas in the form of bees), and putting a rupee in his mouth they killed him. His horns are now kept in a little temple close to Nagar. At this same fight certain Wazirs who fought for the Ran as were also captured. The Pal King pardoned them and made them dance before him as a sign of subjection to him. Their descendants still dance at the Ganer, and are presented with a rupee each. The family is called Andrao, i.e., "inner counsellors." It remains to note that at the kalagi ceremony an indecent song is still sung. It is clear that the whole festival is older than the myth, which is equally clearly in part historical and in part an attempt to account for the lites. Probably Professor Oppert would explain the intervention of the Deota Jiv Narayan as the distorted tradition of the victory of Nature worship over Snake worship. I append a portion of one of the songs sung at the Kalagi: --Jai Devi, Hirma Mai. (Victory, Mother-goddess Hirma.) Teri khel khelni lai. (We begin to play thy game.) Posha mah, Poh pardli. (The month of Poh, Poh is the month of rice-straw ricks.) Thori bhosi, bahu jali. Magha mah, churtti lomi....

Book Description: Excerpt from North Indian Notes and Queries Adjutants, 231, 579. Beans, Impurity of, 237. Adoption, 1127. Bears, Superstition, 223. Advertisement, 711. Behur Tribe, 69. About the Publisher Forgotten Books publishes hundreds of thousands of rare and classic books. Find more at www.forgottenbooks.com This book is a reproduction of an important historical work. Forgotten Books uses state-of-the-art technology to digitally reconstruct the work, preserving the original format whilst repairing imperfections present in the aged copy. In rare cases, an imperfection in the original, such as a blemish or missing page, may be replicated in our edition. We do, however, repair the vast majority of imperfections successfully; any imperfections that remain are intentionally left to preserve the state of such historical works. 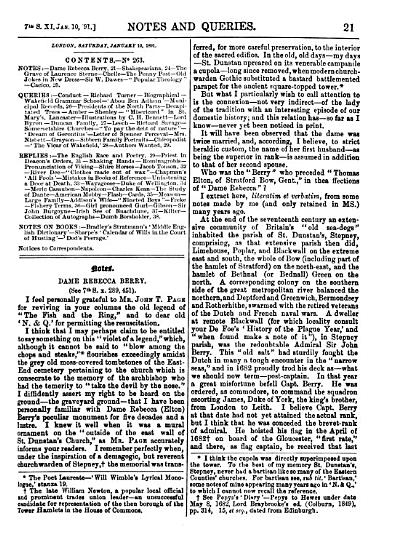 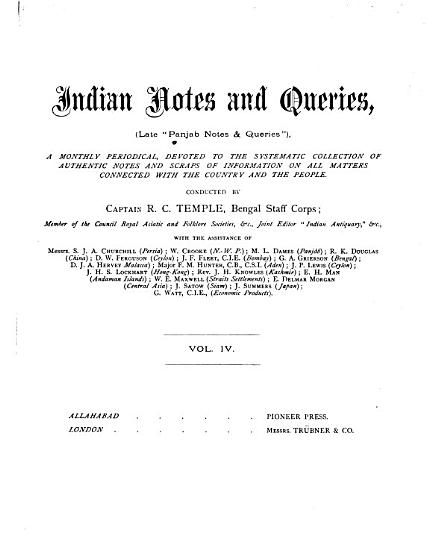 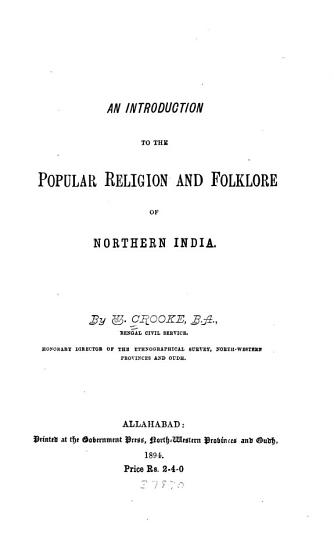 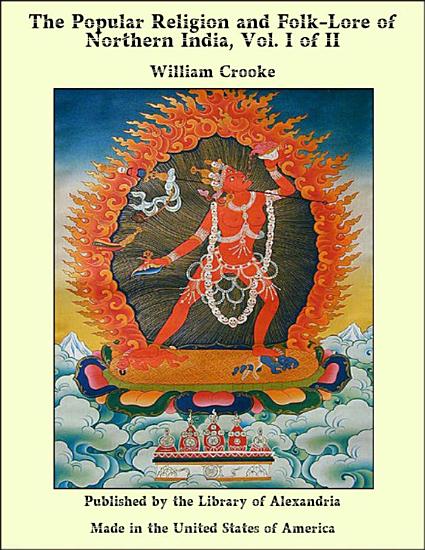 Book Description: Many books have been written on Br‰hmanism, or the official religion of the Hindu; but, as far as I am aware, this is the first attempt to bring together some of the information available on the popular beliefs of the races of Upper India. My object in writing this book has been threefold. In the first place I desired to collect, for the use of all officers whose work lies among the rural classes, some information on the beliefs of the people which will enable them, in some degree, to understand the mysterious inner life of the races among whom their lot is cast; secondly, it may be hoped that this introductory sketch will stimulate inquiry, particularly among the educated races of the country, who have, as yet, done little to enable Europeans to gain a fuller and more sympathetic knowledge of their rural brethren; and lastly, while I have endeavoured more to collect facts than to theorize upon them, I hope that European scholars may find in these pages some fresh examples of familiar principles. My difficulty has arisen not so much from deficiency of material, as in the selection and arrangement of the mass of information, which lies scattered through a considerable literature, much of which is fugitive.Ê 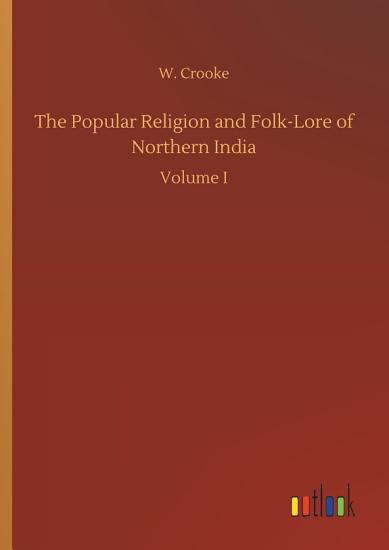 Book Description: Reproduction of the original: The Popular Religion and Folk-Lore of Northern India by W. Crooke