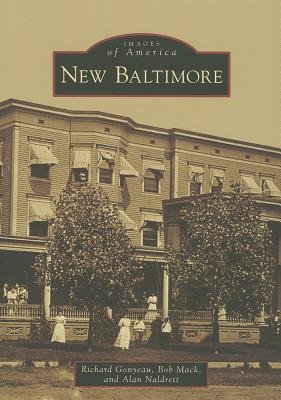 Book Description: The city of New Baltimore is a waterfront community that has evolved from an early manufacturing and shipping community to one with resort ships bringing tourists to visit world-class hotels, as well as being the epicenter of an interurban railroad system between Port Huron and Detroit and, in modern times, a friendly waterfront community. The area post office was established in 1851 and called Ashleyville for founder Alfred Ashley. In 1867, New Baltimore officially became a village, and it soon prospered and grew. The village became a city in 1931 and annexed land from St. Clair County, which meant leaving the governing authority of Chesterfield Township. 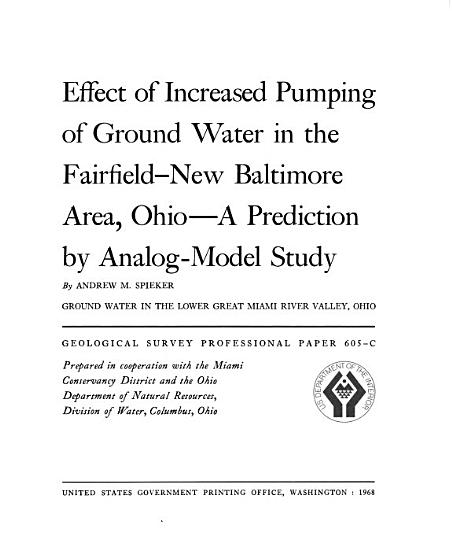 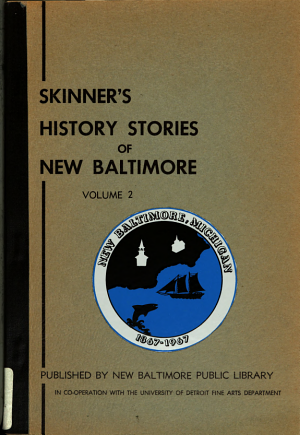 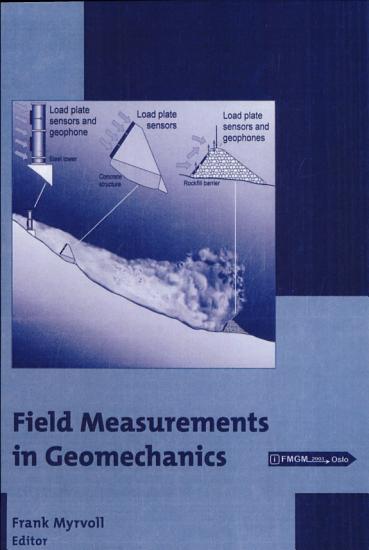 Book Description: A broad cross-section of papers from the 6th Internation Symposium FMGM in Oslo September 2003 detailing the latest developments in geomechanical field measurement technology and methods. Taking in a wide range of real-world applications from tunnels to off-shore structures, these papers look at both theoretical and practical aspects of the subject and assess performances in the field, providing a wealth of knowledge for professionals and researchers interested in field measurements, soil and granular mechanics, engineering, geology or construction. 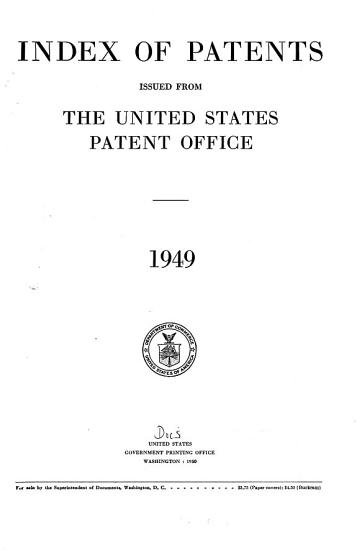 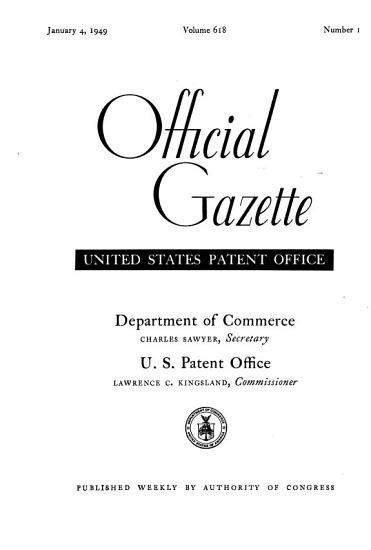 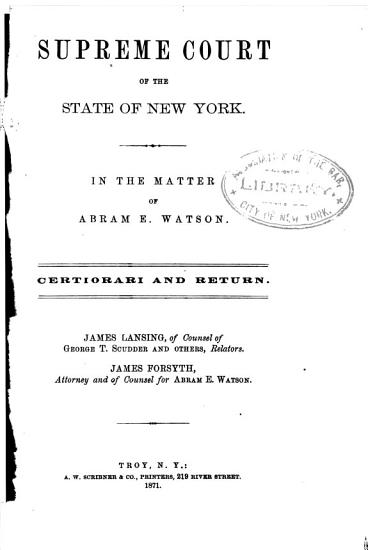 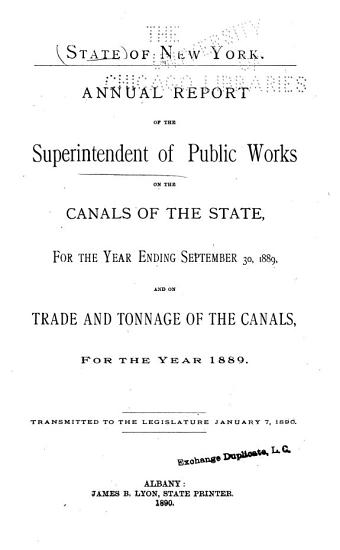 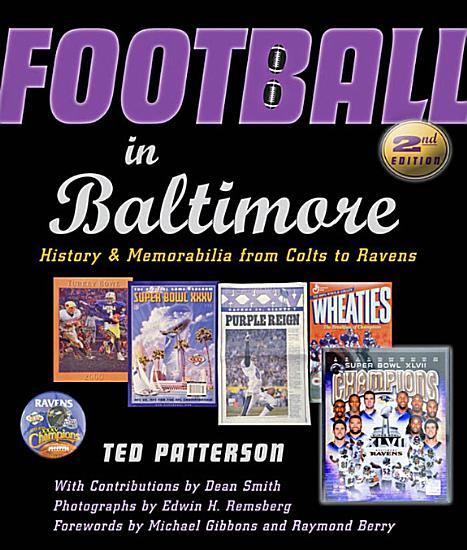 Book Description: The second edition of Ted Patterson’s illustrated history of football in Baltimore continues the story of the Ravens' successâ€”from their first Super Bowl victory in 2001 to the emotional parade through downtown Baltimore after winning Super Bowl XLVII. Patterson is joined by Baltimore poet and sports aficionado Dean Smith, whose new chapters capture the energy of Purple Fridays, the larger-than-life personalities of Ray Lewis, Hall of Famer Jonathan Ogden, Jamal Lewis, Matt Stover, Ed Reed, and Joe Flacco, and the city's embrace of the Ravens as a reflection of Baltimore itself. Football in Baltimore is a tour of one of the world's premier collections of Baltimore sports memorabiliaâ€”highlighting memorable games and players and exploring a pop culture that surrounded and has survived them. Patterson moved to Baltimore in what turned out to be the final decade of the Baltimore Colts and has amassed a remarkable collection of items that both collectors and sports fans will enjoy. Patterson introduces us to the teams and early stars of Johns Hopkins and Morgan State; Army-Navy games in old Municipal Stadium; high-school rivalries like City-Poly, Loyola–Calvert Hall, Gilman-McDonogh, and the great years of Patterson High; the original Colts (colors silver and green); and, at considerable length, the legendary Baltimore Colts of Johnny Unitas, Lenny Moore, Raymond Berry, Alan "the Horse" Ameche, Artie Donovan, Bert Jones, and Lydell Mitchell. He includes the next chapters in this eventful story: the fight to bring pro football back to the city, the dawn of the Ravens era, and the building of a new football stadium in downtown Baltimore.