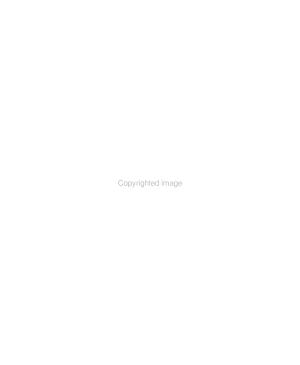 Book Description: In rhyming text, describes the various jobs that doctors do. 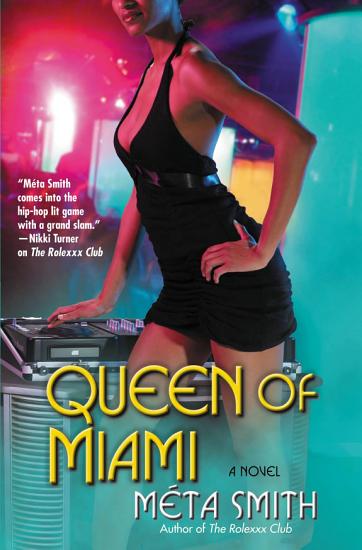 Book Description: The hottest new author in street fiction, Méta Smith now delivers the tale of a female DJ who won't settle for anything less than the most desired men, the heights of the mad-glamourous life, and dreams that people would die for. 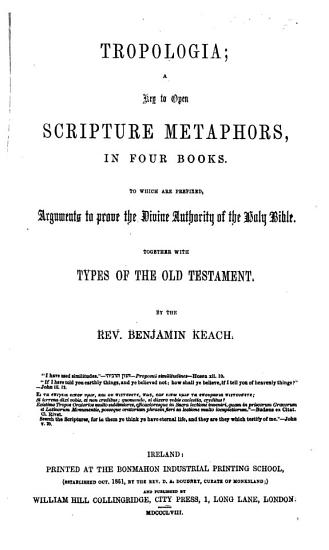 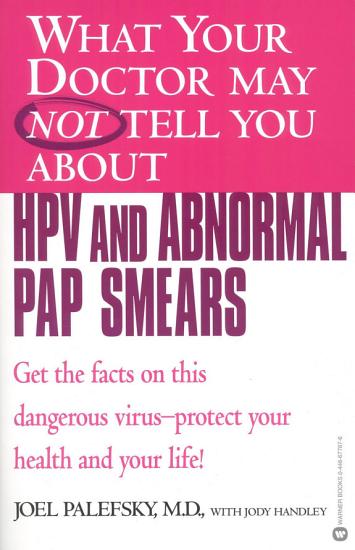 Book Description: Human Papilloma Virus - HPV - is a sexually transmitted disease that is known as 'the silent killer' because its symptoms are so ambiguous most people don't know they have it. This book will raise awareness of this disease, as well as other abnormal smear tests, and provide much needed information and support.

Book Description: Looking for a gift to show your Mom how much you're proud of her? Then you're in the right place. This is the perfect gift for your mom on mother's day, her birthday, or any occasion. Inside this customized job journal, there is room for writing notes, stories, and ideas. It can be used as a notebook, journal, diary, or composition book. Features: 110 pages 6x9 inches in size Lined white interior High quality cover Matte Finish Grab yours now and make a smile on your mother's face by this simple gift. 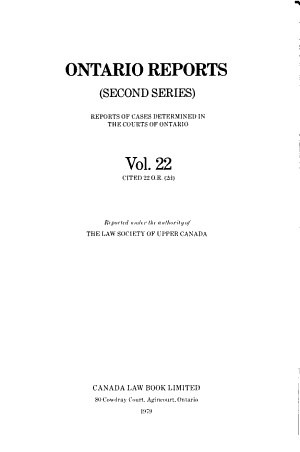 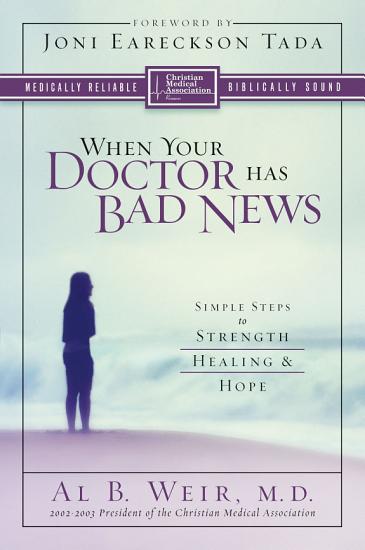 Book Description: When the diagnosis is serious, what makes the difference between hope and despair?As a practicing oncologist, Dr. Al Weir works daily with patients who receive bad news. A medical doctor with a pastor’s heart, Dr. Weir knows from experience that it’s the patient’s focus, not the diagnosis, that indicates whether one will slip into despair and hopelessness or have the courage to live each day fully. Resilience of spirit can powerfully influence recovery and healing, and within our crisis, the choices we make are important. When Your Doctor Has Bad News offers no easy answers, no quick outs. But it does equip you to weather the storm you are facing and emerge whole again. Practical tips provide questions for you to ask your doctor and choices you can make to achieve your best chances for healing. Real-life stories show how others have coped with life-threatening illness, walked with God, and won. You can deepen communion with God in the midst of medical crisis. When Your Doctor Has Bad News gives you proven principles that will enable you to choose a life worth living, no matter what news the doctor has given you. “Dr. Weir . . . guides the reader—especially the one who has received bad news—past the soul-numbing shock of a dismal medical report. He reminds us of the soothing comfort available in the Word of God, of the heartwarming precepts upon which we can build a new life, and of the simple steps a family can take to promote hope and healing.”—Joni Eareckson Tada (from the introduction) 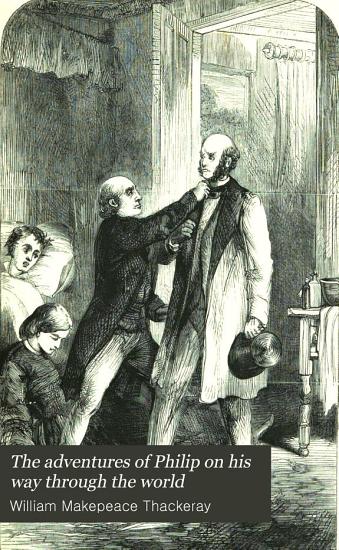 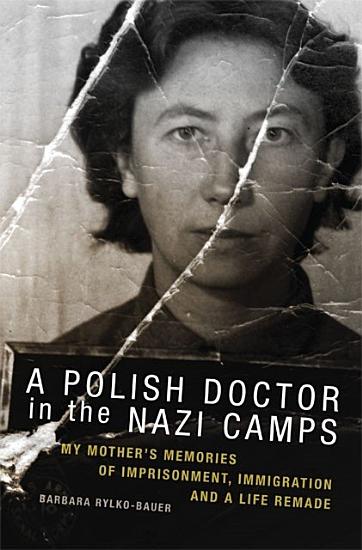 Book Description: Jadwiga Lenartowicz Rylko, known as Jadzia (Yah′-jah), was a young Polish Catholic physician in Łódź at the start of World War II. Suspected of resistance activities, she was arrested in January 1944. For the next fifteen months, she endured three Nazi concentration camps and a forty-two-day death march, spending part of this time working as a prisoner-doctor to Jewish slave laborers. A Polish Doctor in the Nazi Camps follows Jadzia from her childhood and medical training, through her wartime experiences, to her struggles to create a new life in the postwar world. Jadzia’s daughter, anthropologist Barbara Rylko-Bauer, constructs an intimate ethnography that weaves a personal family narrative against a twentieth-century historical backdrop. As Rylko-Bauer travels back in time with her mother, we learn of the particular hardships that female concentration camp prisoners faced. The struggle continued after the war as Jadzia attempted to rebuild her life, first as a refugee doctor in Germany and later as an immigrant to the United States. Like many postwar immigrants, Jadzia had high hopes of making new connections and continuing her career. Unable to surmount personal, economic, and social obstacles to medical licensure, however, she had to settle for work as a nurse’s aide. As a contribution to accounts of wartime experiences, Jadzia’s story stands out for its sensitivity to the complexities of the Polish memory of war. Built upon both historical research and conversations between mother and daughter, the story combines Jadzia’s voice and Rylko-Bauer’s own journey of rediscovering her family’s past. The result is a powerful narrative about struggle, survival, displacement, and memory, augmenting our understanding of a horrific period in human history and the struggle of Polish immigrants in its aftermath. 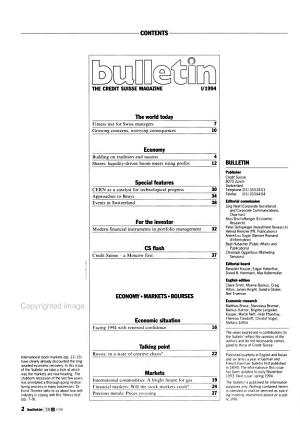