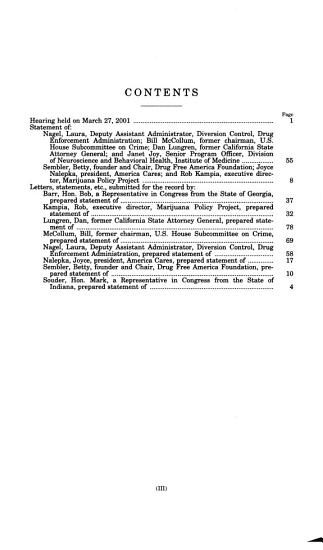 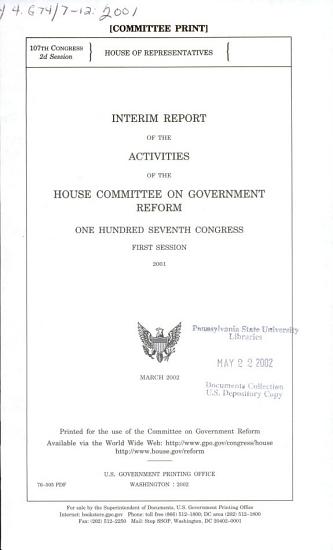 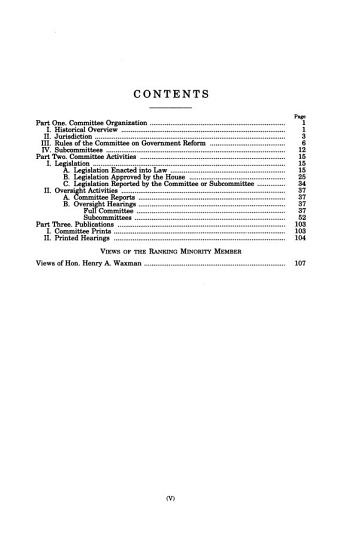 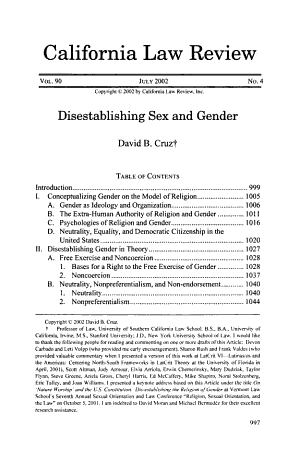 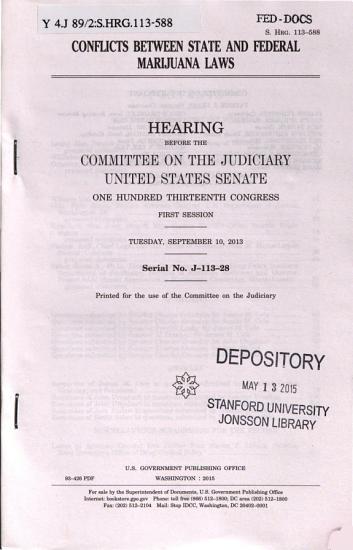 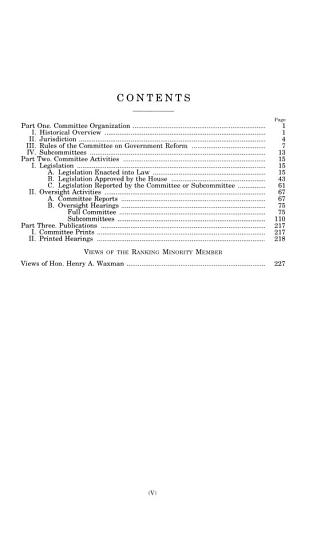 Book Description: As part of a larger scheme to regulate drugs and other controlled substances, federal law prohibits the cultivation, distribution, and possession of marijuana. No exception is made for marijuana used in the course of a recommended medical treatment. Yet 16 states and the District of Columbia have decriminalized medical marijuana by enacting exceptions to their state drug laws that permit individuals to grow, possess, or use marijuana for medicinal purposes. In contrast to the complete federal prohibition, these 17 jurisdictions see medicinal value in marijuana and permit the drug's use under certain circumstances. Although the U.S. Supreme Court has established Congress's constitutional authority to enact the existing federal prohibition on marijuana, principles of federalism prevent the federal government from mandating that the states actively support or participate in enforcing the federal law. This report reviews the federal government's constitutional authority to enact the federal criminal prohibition on marijuana; highlights certain principles of federalism that prevent the federal government from mandating that states participate in enforcing the federal prohibition; considers unresolved questions relating to the extent to which state authorization and regulation of medical marijuana are preempted by federal law; and assesses what obligations, if any, the U.S. Dept. of Justice (DOJ) has to investigate and prosecute violations of the federal prohibition on marijuana. This is a print on demand report. 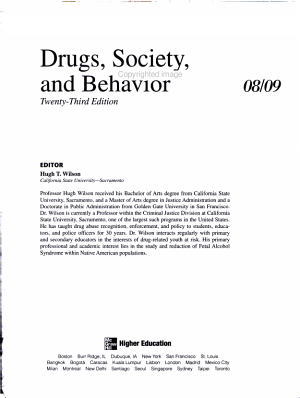 Book Description: This Twenty-Third Edition of ANNUAL EDITIONS: DRUGS, SOCIETY, AND BEHAVIOR provides convenient, inexpensive access to current articles selected from the best of the public press. Organizational features include: an annotated listing of selected World Wide Web sites; an annotated table of contents; a topic guide; a general introduction; brief overviews for each section; a topical index; and an instructor’s resource guide with testing materials. USING ANNUAL EDITIONS IN THE CLASSROOM (ISBN-13:9780073301907/ISBN-10:0073301906)is offered as a practical guide for instructors. ANNUAL EDITIONS titles are supported by our student website, www.mhcls.com/online. 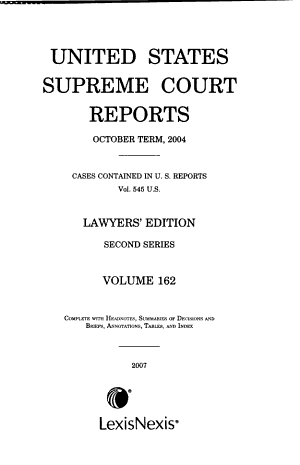