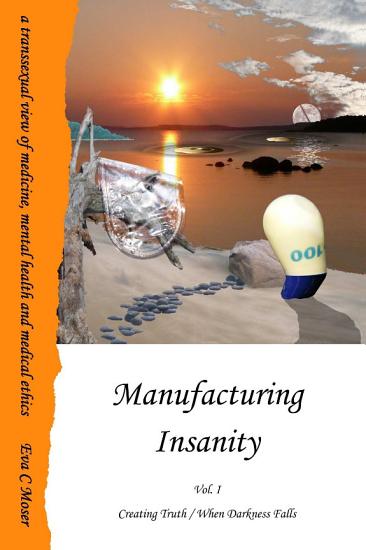 Book Description: The treatment of transsexuals turns medicine into a system of well organised prejudice, cruelty and mistreatment. Patients are abused while the perpetrators are convinced that this is necessary, good treatment! In volume I of Manufacturing Insanity Eva examines how it is possible that patients suffer and die while doctors watch in complete denial. Maybe this denial of patient's needs and rights, all the abuse and death is created by an inherent systemic inability of medicine to acknowledge just these needs? But doctors letting their patients suffer and die because they are incapable to accept their own shortcomings? That's insane! Well, maybe not! Because on her way through the jungle of medical history, politics, practice, self-understanding and the patient experience Eva finds that in the end this is all about sex, power and cultist beliefs! The one piece in the puzzle that is completely irrelevant is the emotional integrity of the individual patient! Welcome to Manufacturing Insanity! 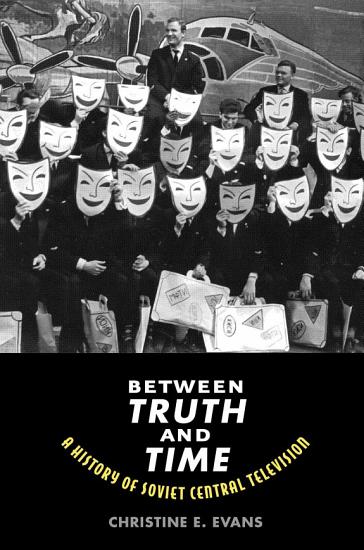 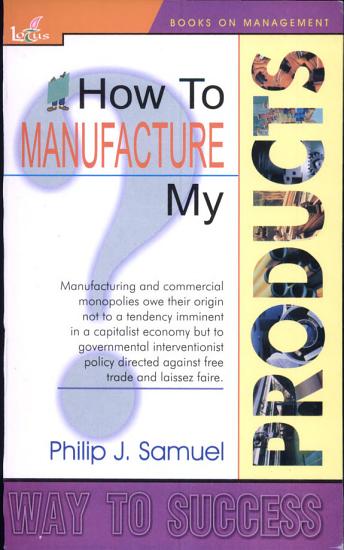 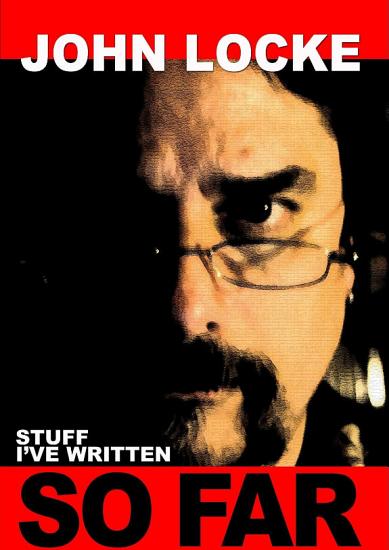 Book Description: This book contains various work from Locke's Master's program, along with a select group of articles from his blog called Not the Guy on Lost, (locke-on-politics.blogspot.com) and his most recent essays from his first semester as a doctoral student at Union Institute and University. John Locke covers a variety of topics, but throughout, there is a common thread: economic and social justice. This is the stuff he's written...so far. 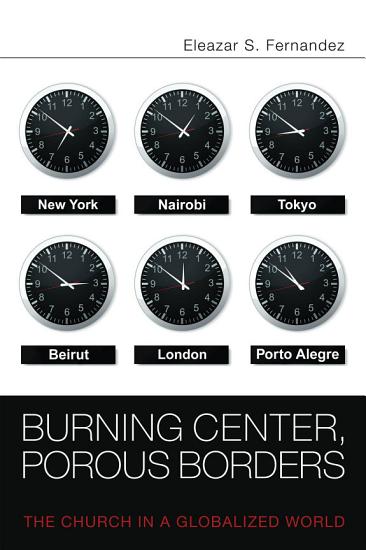 Book Description: Burning Center, Porous Borders articulates what the church is and is called to be about in the world, a world now globalized to the point that the local is lived globally and the global is lived locally. The church must respond creatively and prophetically to the challenges-economic disparity, war and terrorism, diaspora, ecological threat, health crisis, religious diversity, and so on-posed by our highly globalized world. It can do so only if the church's spiritual center burns mightily. Conversely, it can burn mightily in the spirit of Christ only if its borders are porous and allows the fresh air/spirit of change to blow in and out. While there is much rhetoric about change, the most common response to change is to continue doing business as usual. This is particularly the case in the face of perceived global threats. In spite of the hoopla and euphoria of the global village, walls of division and exclusion are rising, hearts are constricting, and moral imagination shrinking. In response to this context, Burning Center, Porous Borders proposes alternative ways or images of being a church: burning center and porous borders, wall-buster and bridge-builder, translocal (glocal), mending-healer, radical hospitality, community of the earth-spirit, household of life abundant, dialogians of life, and community of hope. In Burning Center, Porous Borders congregational vitality and progressive praxis kiss and embrace! 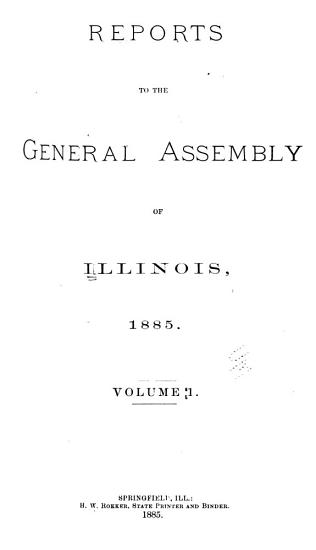 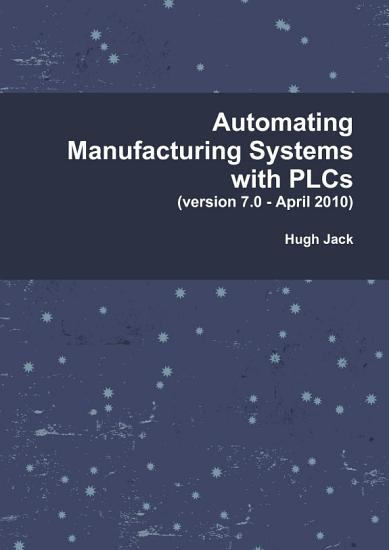 Book Description: An in depth examination of manufacturing control systems using structured design methods. Topics include ladder logic and other IEC 61131 standards, wiring, communication, analog IO, structured programming, and communications.Allen Bradley PLCs are used extensively through the book, but the formal design methods are applicable to most other PLC brands.A full version of the book and other materials are available on-line at http://engineeronadisk.com 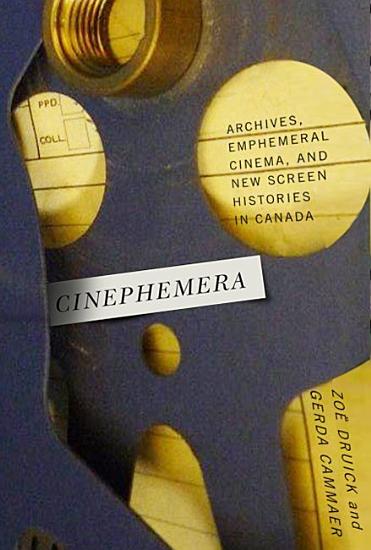 Book Description: What do digital platforms mean for cinema studies in Canada? In an era when digital media are proliferating and thousands upon thousands of clips are available online, it seems counter-intuitive to say that audio-visual history is quickly disappearing. But the two processes are actually happening in tandem. Adopting a media-archaeological approach to the history of cinema, contributors to Cinephemera cover a wide range of pressing issues relating to Canadian cinema's ephemerality, including neglected or overlooked histories, the work of found footage filmmakers, questions about access and copyright, and practices of film archiving. Spurred by rapid changes to technologies of production, viewing, and preservation, this collection showcases both leading and emerging scholars grappling with the shifting meaning of cinema as an object of study. Film historians are put in conversation with experimental filmmakers and archivists to provide renewed energy for cinema studies by highlighting common interests around the materiality and circulation of films, videos, and other old media. Considering a wide range of cases from the earliest days of silent film production to the most recent initiatives in preservation, Cinephemera exposes the richness of moving image production in Canada outside the genres of feature length narrative fiction and documentary - a history that is at risk of being lost just as it is appearing. Contributors include Andrew Burke (Winnipeg), Jason Crawford (Champlain), Liz Czach (Alberta), Seth Feldman (York), Monika Kin Gagnon (Concordia), André Habib (Montreal), Randolph Jordan (SFU), Peter Lester (Brock), Scott Mackenzie (Queen's); Louis Pelletier (Montreal), Katherine Quanz (WLU), Micky Story (New College), Charles Tepperman (Calgary), Jennifer VanderBurgh (Saint Mary's), William C. Wees (McGill), Jerry White (Dalhousie), and Christine York (Concordia). 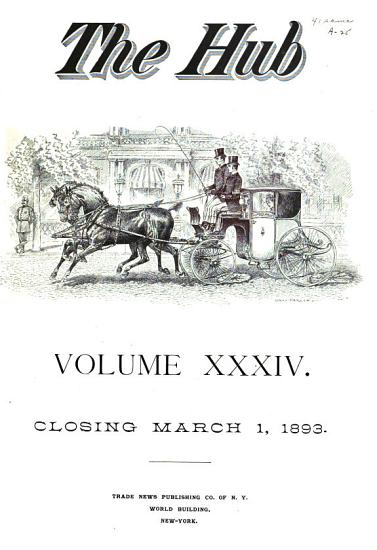