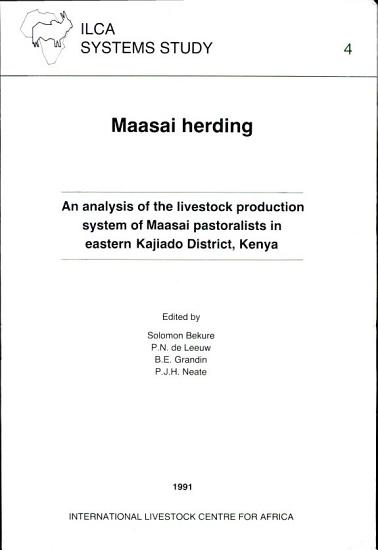 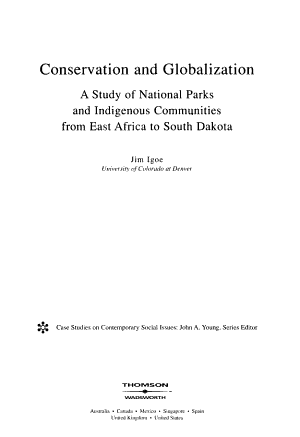 Book Description: This book makes current issues in political ecology and the question of globalization accessible to undergraduate students, as well as to non-academic readers. It is also empirically and theoretically rigorous enough to appeal to an academic audience. CONSERVATION AND GLOBALIZATION opens with a discussion of these two broad issues as they relate to the author's fieldwork with Maasai herding communities on the margins of Tarangire National Park in Tanzania. It explores different theoretical perspectives (Neo-Marxist and Foucauldian) on globalization and why both are relevant to the case studies presented. Students are introduced to the practice of multi-sited ethnography and its centrality to the anthropological study of globalization. While drawing on examples from specific Maasai communities, the book is more broadly concerned with the historical and contemporary links between these communities and a global system of institutions, ideas, and money. The ecological incompatibility of Western national park-style conservation with East African savanna ecosystems and Maasai resource management practices, are highlighted. The concept of national parks is traced temporally and geographically from Maasai communities to the enclosure movement in 18th century England and westward expansion in 19th century North America. The relationships of parks to Judeo-Christian assumptions about "man's place in nature," colonial ideologies like Manifest Destiny and the Civilizing Mission, and capitalist notions of private property and "The Tragedy of the Commons," are explored. The book also looks at the latest conservation paradigm of "Community-Based Conservation," and explores its connections to the Soviet Collapse, economic and political liberalization, and the global proliferation of NGOs. 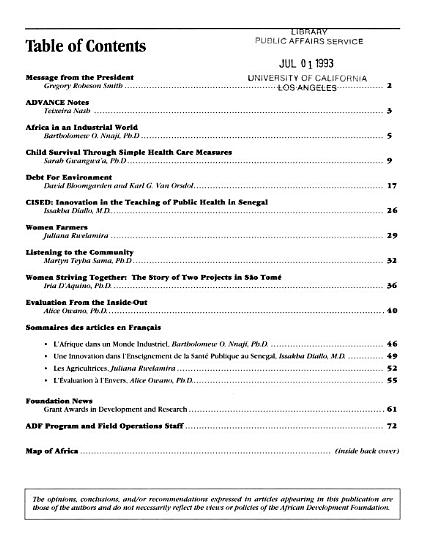 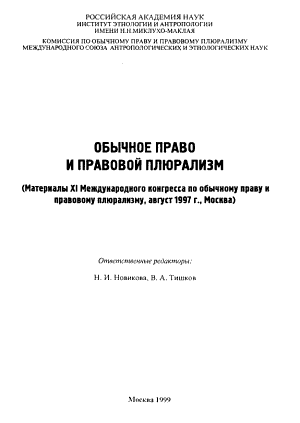 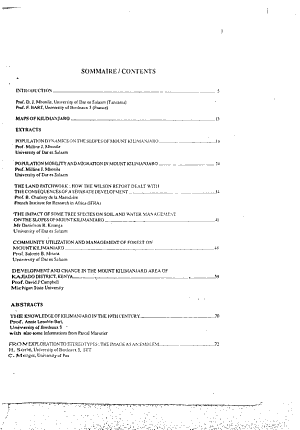 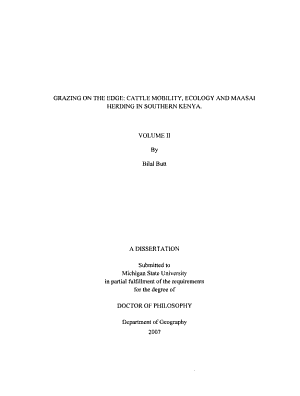 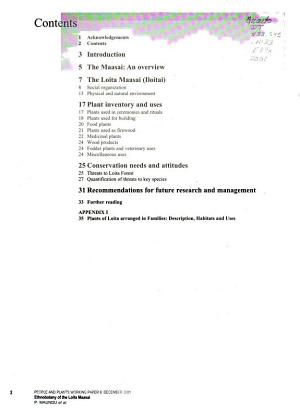 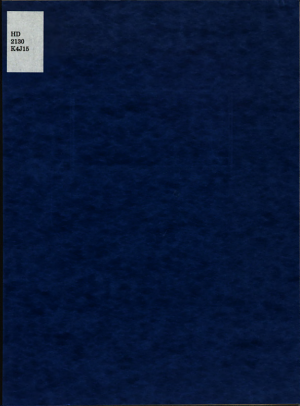 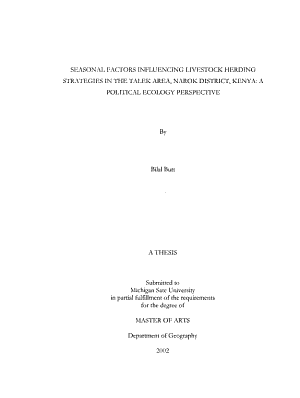 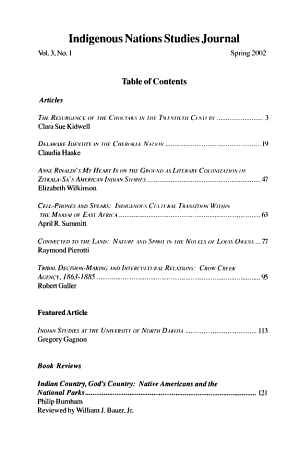