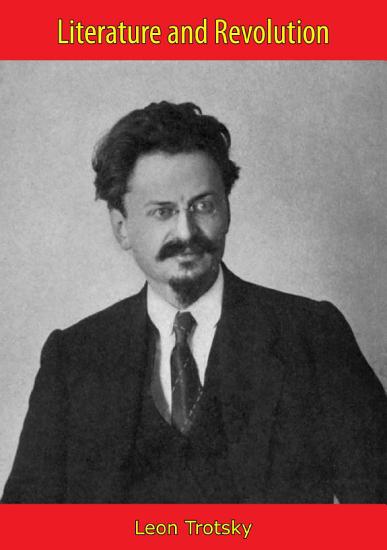 Book Description: Literature and Revolution, written by the founder and commander of the Red Army, Leon Trotsky, in 1924 and first published in 1925, represents a compilation of essays that Trotsky drafted during the summers of 1922 and 1923. This book is a classic work of literary criticism from the Marxist standpoint. By discussing the various literary trends that were around in Russia between the revolutions of 1905 and 1917, Trotsky analyses the concrete forces in society, both progressive as well as reactionary, that helped shape the consciousness of writers at the time. In the book, Trotsky also explains that since the dawn of civilisation art had always borne the stamp of the ruling class and was primarily a vehicle that expressed its tastes and its sensibilities. “It is difficult to predict the extent of self-government which the man of the future may reach or the heights to which he may carry his technique. Social construction and psycho-physical self-education will become two aspects of one and the same process. All the arts—literature, drama, painting, music and architecture will lend this process beautiful form. More correctly, the shell in which the cultural construction and self-education of Communist man will be enclosed, will develop all the vital elements of contemporary art to the highest point. Man will become immeasurably stronger, wiser and subtler; his body will become more harmonized, his movements more rhythmic, his voice more musical. The forms of life will become dynamically dramatic. The average human type will rise to the heights of an Aristotle, a Goethe, or a Marx. And above this ridge new peaks will rise.”—Leon Trotsky 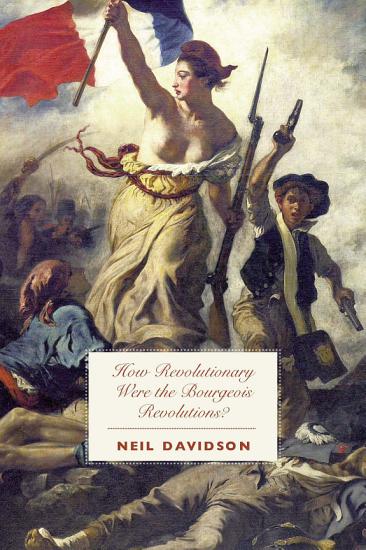 Book Description: A historical defense of the concept of bourgeois revolution, from the sixteenth century to the twentieth. 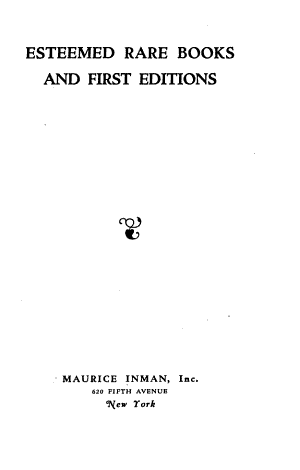 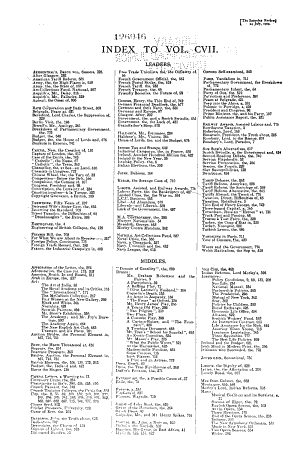 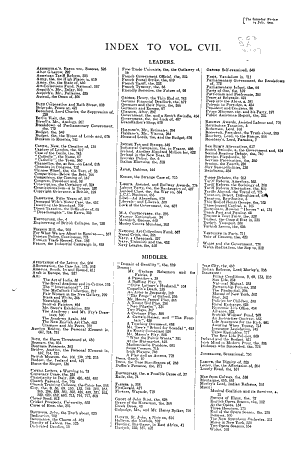 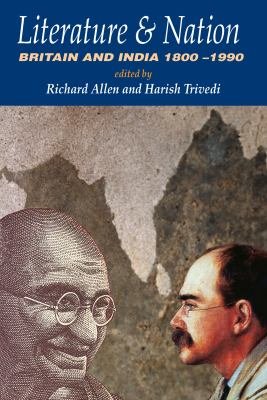 Book Description: Literature and Nation disects the relationship between Britain and India from 1800 to 1900, using key literary and historical texts. Books from Kim to Mansfield Park and Midnight's Children are used in conjunction with primary source material to better understand the complicated cultural encounters that occurred between the two countries. Chapters range from "First Cultural Encounters" to "Poetry and Nation" to "Nostalgia and Disillusion." With comprehensive introductions to the sections by the editors, this book is a necessary addition to Post-colonial studies. 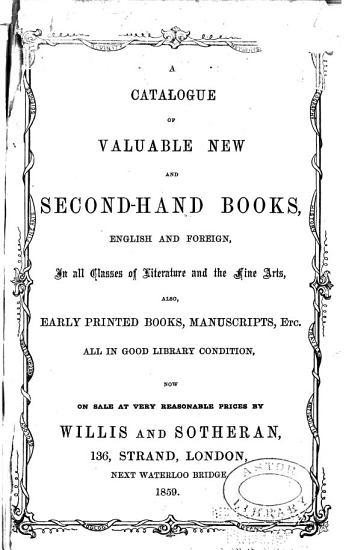 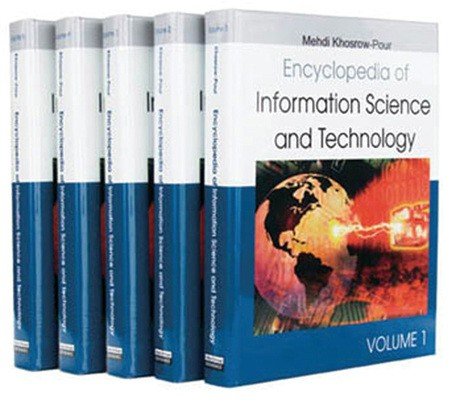 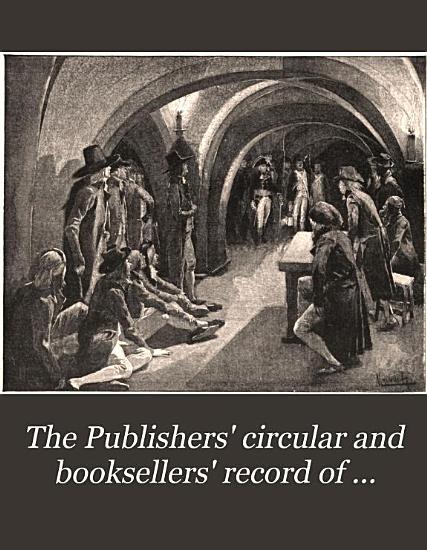