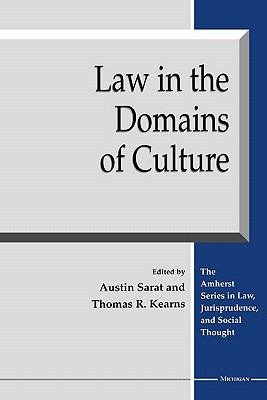 Book Description: The concept of culture is troublingly vague and, at the same time, hotly contested, and law's relations to culture are as complex, varied and disputed as the concept of culture itself. The concept of the traditional, unified, reified, civilizing idea of culture has come under attack. The growth of cultural studies has played an important role in redefining culture by including popular culture and questions of social stratification, power and social conflict. Law and legal studies are relative latecomers to cultural studies. As scholars have come to see law as not something apart from culture and society, they have begun to explore the connections between law and culture. Focusing on the production, interpretation, consumption and circulation of legal meaning, these scholars suggest that law is inseparable from the interests, goals and understandings that deeply shape or compromise social life. Against this background, Law in the Domains of Culture brings the insights and approaches of cultural studies to law and tries to secure for law a place in cultural analysis. This book provides a sampling of significant theoretical issues in the cultural analysis of law and illustrates some of those issues in provocative examples of the genre. Law in the Domains of Culture is designed to encourage the still tentative efforts to forge a new interdisciplinary synthesis, cultural studies of law. The contributors are Carol Clover, Rosemary Coombe, Marjorie Garber, Thomas R. Kearns, William Miller, Andrew Ross, Austin Sarat, and Martha Woodmansee. Austin Sarat is William Nelson Cromwell Professor of Jurisprudence and Political Science, Amherst College. Thomas R. Kearns is William H. Hastie Professor of Philosophy, Amherst College. 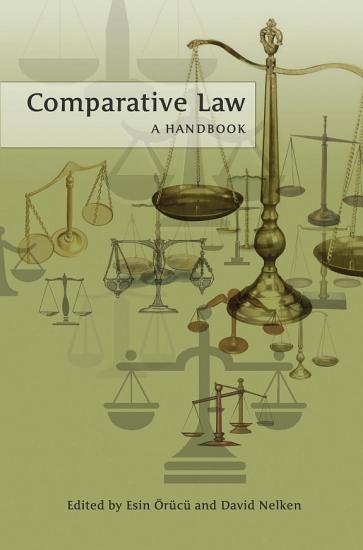 Book Description: This innovative, refreshing, and reader-friendly book is aimed at enabling students to familiarise themselves with the challenges and controversies found in comparative law. At present there is no book which clearly explains the contemporary debates and methodological innovations found in modern comparative law. This book fills that gap in teaching at undergraduate level, and for postgraduates will be a starting point for further reading and discussion. Among the topics covered are: globalisation, legal culture, comparative law and diversity, economic approaches, competition between legal systems, legal families and mixed systems, comparative law beyond Europe, convergence and a new ius commune, comparative commercial law, comparative family law, the 'common core' and the 'better law' approaches, comparative administrative law, comparative studies in constitutional contexts, comparative law for international criminal justice, judicial comparativism in human rights, comparative law in law reform, comparative law in courts and a comparative law research project. The individual chapters can also be read as stand-alone contributions and are written by experts such as Masha Antokolskaia, John Bell, Roger Cotterell, Sjef van Erp, Nicholas Foster, Patrick Glenn, Andrew Harding, Peter Leyland, Christopher McCrudden, Werner Menski, David Nelken, Anthony Ogus, Esin Örücü, Paul Roberts, Jan Smits and William Twining. Each chapter begins with a description of key concepts and includes questions for discussion and reading lists to aid further study. Traditional topics of private law, such as contracts, obligations and unjustified enrichment are omitted as they are amply covered in other comparative law books, but developments in other areas of private law, such as family law, are included as being of current interest. 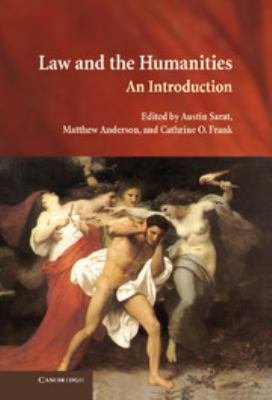 Book Description: A review and analysis of existing scholarship on the different national traditions and on the various modes and subjects of law and humanities. 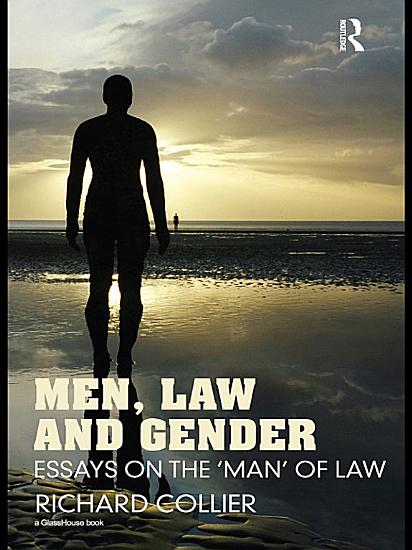 Book Description: What does it mean to speak of ‘men’ as a gender category in relation to law? How does law relate to masculinities? This book presents the first comprehensive overview and critical assessment of the relationship between men, law and gender; outlining the contours of the ‘man’ of law across diverse areas of legal and social policy. Written in a theoretically informed, yet accessible style, Men, Law and Gender provides an introduction to the study of law and masculinities whilst calling for a richer, more nuanced conceptual framework in which men’s legal practices and subjectivities might be approached. Building on recent sociological work concerned with the relational nature of gender and personal life, Richard Collier argues that social, cultural and economic changes have reshaped ideas about men and masculinities in ways that have significant implications for law. Bringing together voices and disciplines that are rarely considered together, he explores the way ideas about men have been contested and politicised in the legal arena. Including original empirical studies of male lawyers, the legal profession and fathers’ rights and law reform, alongside discussions of university law schools and legal academics, and family policy and parenting cultures, this innovative, timely and important text provides a unique and important insight into the relationship between law, men and masculinities. It will be required reading for academics and students in law and legal theory, socio-legal studies, gender studies, sociology and social policy, as well as policy-makers and others concerned with the changing nature of gender relations. 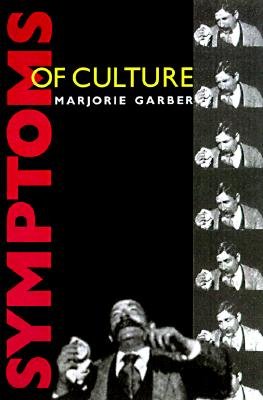 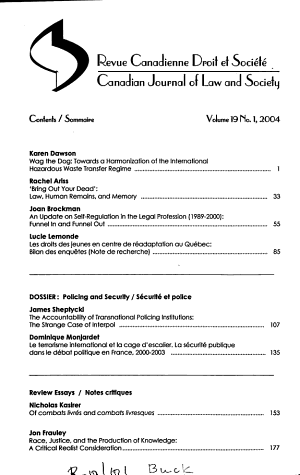 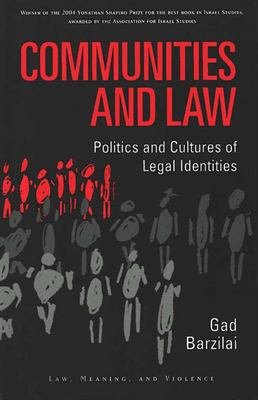 Book Description: Offers an alternative approach to liberalism and to communitarianism, with an empirical focus on Israel 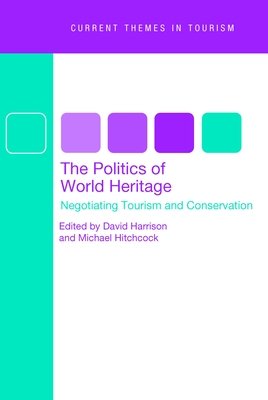 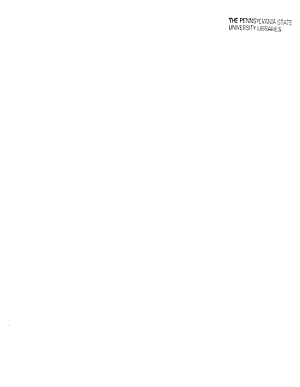