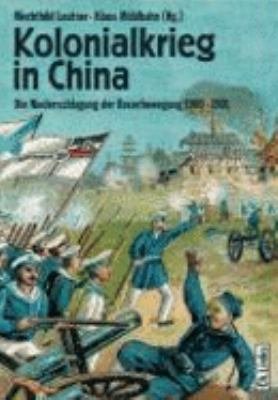 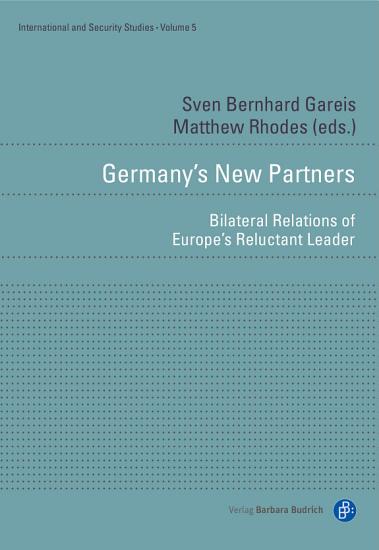 Book Description: In the wake of the 2008 financial crisis Germany became Europe’s most influential nation state. This book aims to provide a comparative assessment of how this is reflected in the country’s bilateral security relationships with key global and regional partners. Prepared by an international team of scholars, it offers unique, in-depth perspectives on the ways these evolving interactions affect the prospects for addressing recent and emerging security challenges. 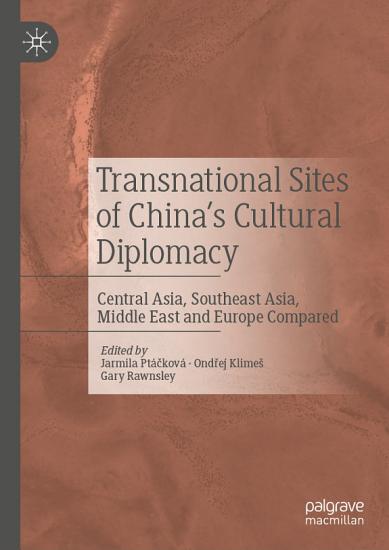 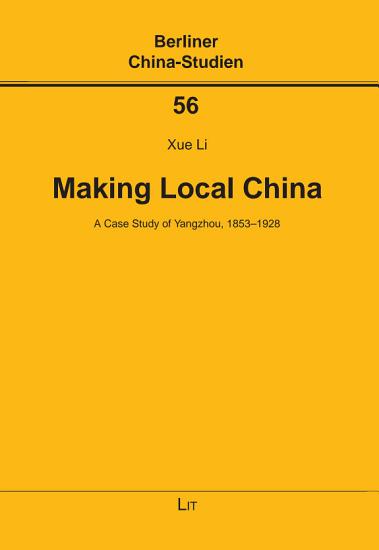 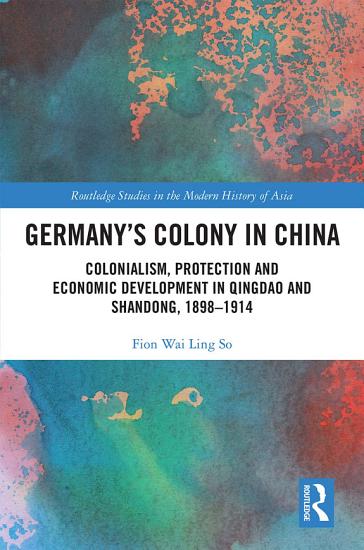 Book Description: This book explores the economic development of the northern Chinese city of Qingdao, which was held by Germany as a colony from 1898 to 1914. It focuses especially on the economic polices of the German colonial government and of the provincial government of the neighbouring Chinese province of Shandong, considering amongst other issues free trade and protection, the impact of the Gold Standard and assistance given to particular companies. The book shows how the Qingdao and Shandong economies fitted into overall East Asian and global trade patterns and how during this period these economies became more fully integrated into the world economy. The book concludes by discussing how although there was a great deal of co-operation between the Qingdao and Shandong governments, there were also growing tensions. 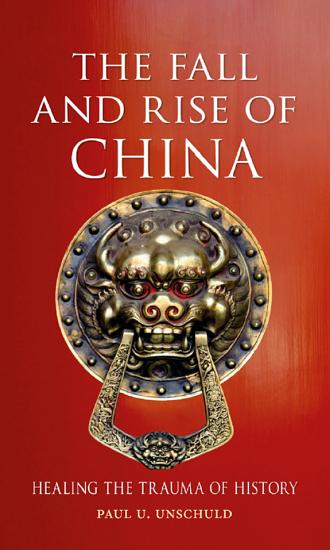 Book Description: Today, China is a global power, home to the world’s fastest-growing economy and largest standing army—which makes it hard to believe that only 150 years ago, China was enduring defeats by Western imperial powers and neighboring Japan. For a time, the Middle Kingdom seemed like it was on the verge of being overtaken by foreign interests—but the country has quickly and ambitiously become a player on the world stage once again. In this absorbing account of how China refashioned itself, Paul U. Unschuld traces the course of the country’s development in the nineteenth and early twentieth centuries. Faced with evidence of the superiority of Western science and technology, Unschuld shows, China delivered an unsparing self-diagnosis, identifying those aspects of Western civilization it had to adopt in order to remove the cultural impediments to its own renaissance. He reveals that China did not just express its many aversions to the West as collective hatred for its aggressors; rather, the country chose the path of reason and fundamental renewal, prescribing for itself a therapy that followed the same principles as Chinese medicine: the cause of an illness lies first and foremost within oneself. In curing its wounds by first admitting its own deficiencies and mistakes, China has been able to develop itself as a modern country and a leading competitor in science, technology, and education. Presenting an entirely new analysis of China’s past, this crisp, concise book offers new insights into the possibilities of what China may achieve in the future. 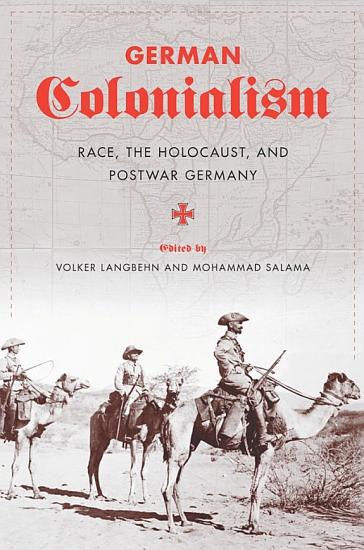 Book Description: More than half a century before the mass executions of the Holocaust, Germany devastated the peoples of southwestern Africa. While colonialism might seem marginal to German history, new scholarship compares these acts to Nazi practices on the Eastern and Western fronts. With some of the most important essays from the past five years exploring the "continuity thesis," this anthology debates the links between German colonialist activities and the behavior of Germany during World War II. Some contributors argue the country's domination of southwestern Africa gave rise to perceptions of racial difference and superiority at home, building upon a nascent nationalism that blossomed into National Socialism and the Holocaust. Others remain skeptical and challenge the continuity thesis. The contributors also examine Germany's colonial past with debates over the country's identity and history and compare its colonial crimes with other European ventures. Other issues explored include the denial or marginalization of German genocide and the place of colonialism and the Holocaust within German and Israeli postwar relations.

Book Description: The IBR, published again since 1971 as an interdisciplinary, international bibliography of reviews, offers book reviews of literature dealing primarily with the humanities and social sciences published in 6,000 mainly European scholarly journals. This unique bibliography contains over 1.2 millions book reviews. 60,000 entries are added every year with details on the work reviewed and the review. 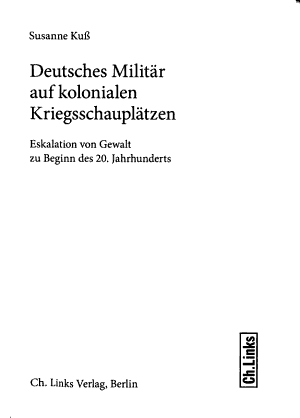 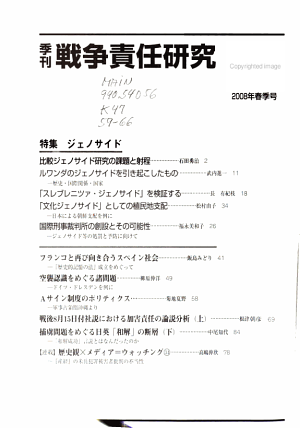