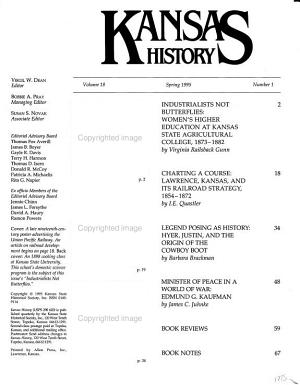 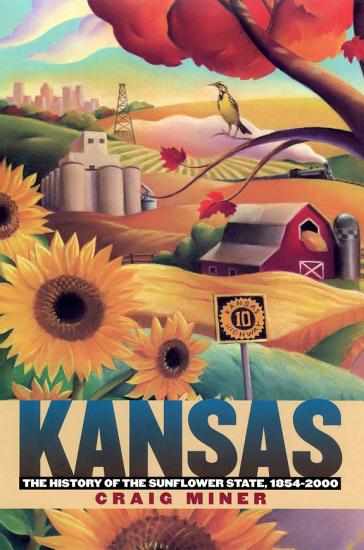 Book Description: Kansas is not only the Sunflower State, it's the very heart of America's heartland. It is a place of extremes in politics as well as climate, where ambitious and energetic people have attempted to put ideals into practice-a state that has come a long way since being identified primarily with John Brown and his exploits. Craig Miner has written a complete and balanced history of Kansas, capturing the state's colorful past and dynamic present as he depicts the persistence of contrasting images of and attitudes toward the state throughout its 150 years. A work combining serious scholarship with great readability, it encompasses everything from the Kansas-Nebraska Act to the evolution-creationism controversy, emphasizing the historical moments that were pivotal in forming the culture of the state and the diverse group of people who have contributed to its history. Kansas: The History of the Sunflower State is the first new state history to appear in over twenty-five years and the most thoroughly researched ever published. Written to enlighten general readers within and well beyond the state's borders, it offers coverage not found in previous histories: greater attention to its cities-notably Wichita-and to its south central and western regions, accounts of business history, contributions of women and minorities, and environmental concerns. It presents the dark as well as the bright side of Kansas progressivism and is the first Kansas history to deal with the post-World War II era in any significant detail. Craig Miner has spent almost forty years researching, teaching, and writing Kansas history and has dug deeply into primary sources-especially gubernatorial papers-that shed new light on the state. That research has enabled him to assemble a wider cast of characters and more entertaining collection of quotations than found in earlier histories and to better show how individual initiative and entrepreneurial aspirations have profoundly influenced the creation of present-day Kansas. Ranging from the days of cattle and railroads to the era of oil and agribusiness, this history situates the state in its own terms rather than as a sidebar to a larger American epic. Miner brings to its pages an identifiable Kansas character to preserve what is distinctive about the state's identity for future generations, echoing what one Kansan said over half a century ago: "Kansas is simply Kansas. May she never be tempted to become anything else." 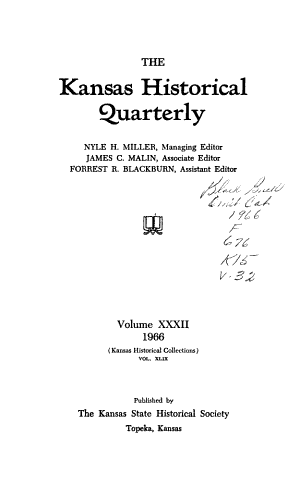 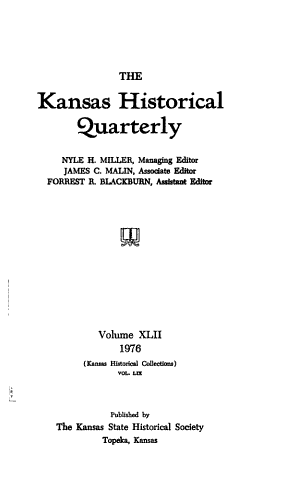 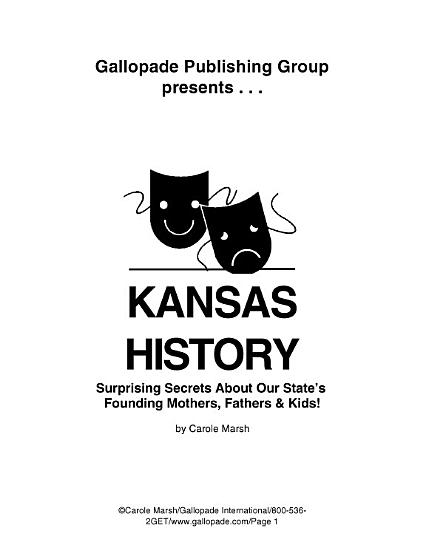 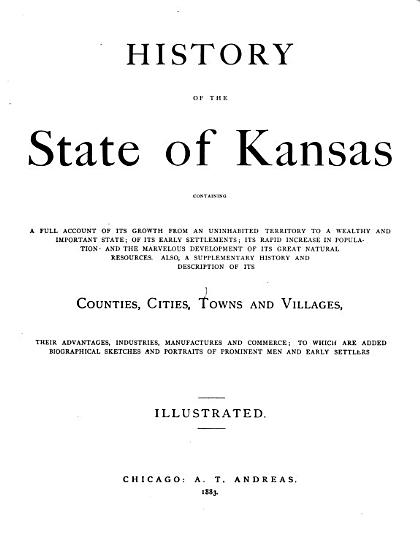 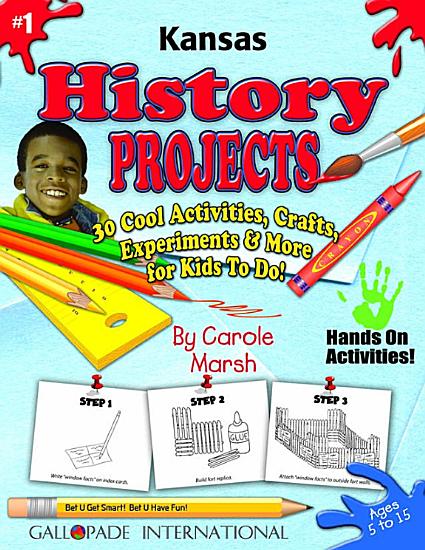 Book Description: This unique book combines state-specific facts and 30 fun-to-do hands-on projects. The History Project Book includes creating a cartoon panel to describe how your state name may have come about, creating a fort replica, making a state history museum, dressing up as a famous explorer and recreating the main discovery, and more! Kids will have a blast and build essential knowledge skills including research, reading, writing, science and math. Great for students in K-8 grades and for displaying in the classroom, library or home. 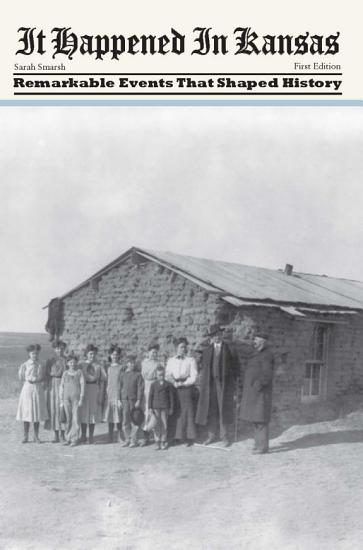 Book Description: It Happened in Kansas features over 25 chapters in Kansas history. Lively and entertaining, this book brings the varied and fascinating history of the Sunflower State to life. 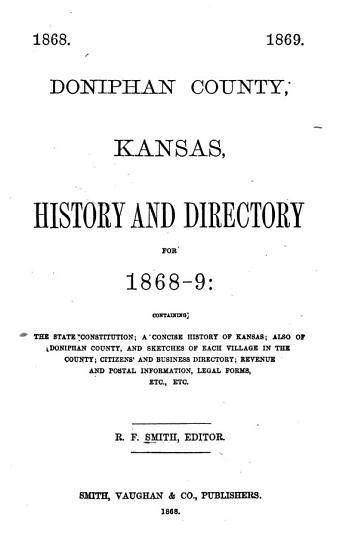 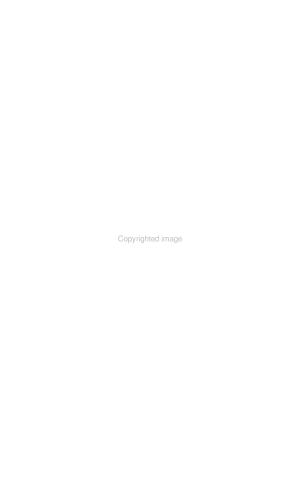