Book Description: This carefully curated new book in the ongoing JUXTAPOZ series collects handicrafts that transcend the clichs of the contemporary movement. The subject matter varies from foodstuff to robots and materials run the gamut from cardboard and paper to cloth, porcelain, metal, wool and yarn. All have been moulded, etched, knitted or stitched into surprising shapes and forms from a knitted TV dinner to a miniature streetscape. Here are works that have crossed the boundary between craft, design and contemporary art, many worthy of exhibition in galleries and museums. 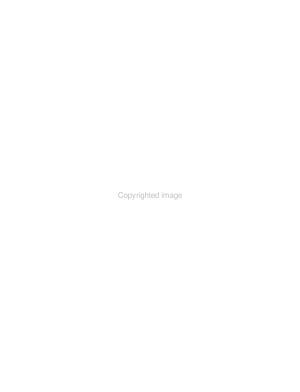 Book Description: Here Juxtapoz curates a book representing a new generation of painters who have excelled at photorealism and hyperrealism, but have taken the mediums and injected them with new styles, techniques, ideas and individual personality. The resulting work is beyond categorization. With growing viewership interested in these super-realistic modes the field of artists creating high fidelity renderings is at a high water mark. The selection of works focuses on talent and technique in the figurative realm. Half a dozen works and a mini interview from each artist, including Dan Witz, Hilo Chen, Jonathon Veo, Diego Gravinese, Omar Ortiz, Jenny Morgan, Jenn Mann, Joel Rea, Alyssa Monks, Vigal Ozeri, Glennray Tutor, Ian Cumberland, Aaron Nagel, Lu Cong, Lee Price, Taisuke Mohri and Dan Voinea brings this collection to life. 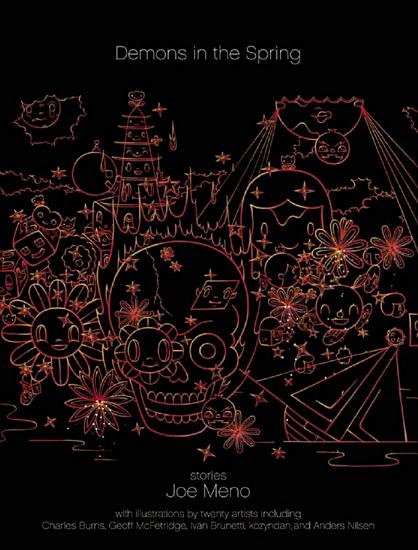 Book Description: Demons in the Spring is a collection of twenty short stories by Joe Meno, author of the smash hits The Boy Detective Fails and Hairstyles of the Damned, with illustrations by twenty artists from the fine art, graphic art, and comic book worlds--Todd Baxter, Kelsey Brookes, Ivan Brunetti, Charles Burns, Nick Butcher, Steph Davidson, Evan Hecox, Kim Hiorthoy, Paul Hornschemeier, Cody Hudson, Caroline Hwang, kozyndan, Geoff McFetridge, Anders Nilsen, Laura Owens, Archer Prewitt, Jon Resh, Jay Ryan, Souther Salazar, Rachell Sumpter, and Chris Uphues. Oddly modern moments which occur in the most familiar of public places, from offices to airports to schools to zoos to emergency rooms: a young girl who refuses to go anywhere unless she’s dressed as a ghost; a bank robbery in Stockholm gone terribly wrong; a teacher who’s become enamored with the students in his school’s Model United Nations club; a couple affected by a strange malady—a miniature city which has begun to develop in the young woman’s chest, these inventive stories are hilarious, heartbreaking, and unusual. Joe Meno is the best-selling author of the novels Hairstyles of the Damned, The Boy Detective Fails, How the Hula Girl Sings, and Tender As Hellfire. He was the winner of the 2003 Nelson Algren Award for short fiction and is a professor of creative writing at Columbia College Chicago. *A portion of the author's proceeds from the book will go directly to benefit 826 CHICAGO, a nonprofit tutoring center, part of the national organization of tutoring centers with branches in San Francisco, Los Angeles, New York City, and Seattle.* 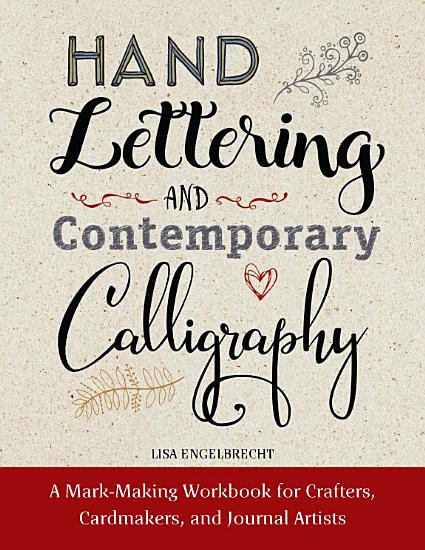 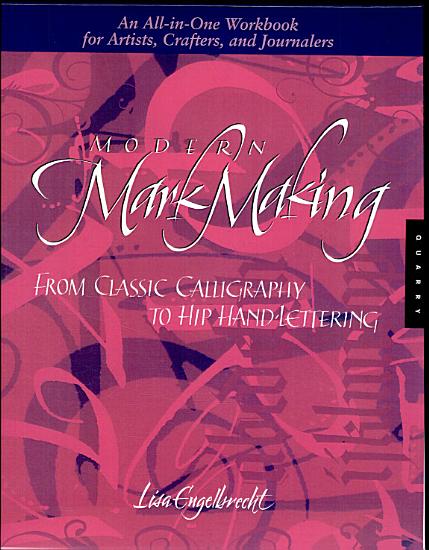 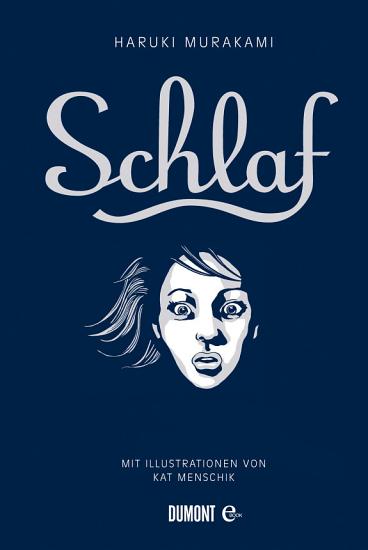 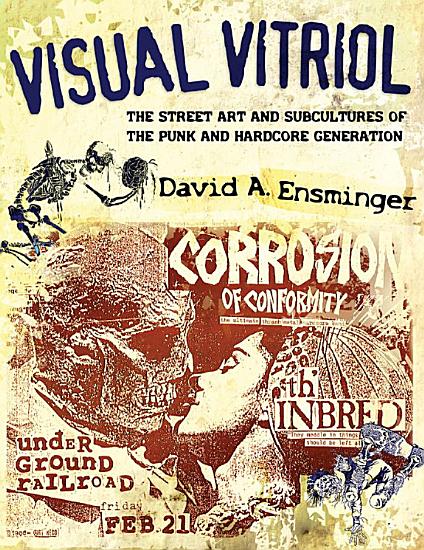 Book Description: Visual Vitriol: The Street Art and Subcultures of the Punk and Hardcore Generation is a vibrant, in-depth, and visually appealing history of punk, which reveals punk concert flyers as urban folk art. David Ensminger exposes the movement's deeply participatory street art, including flyers, stencils, and graffiti. This discovery leads him to an examination of the often-overlooked presence of African Americans, Latinos, women, and gays and lesbians who have widely impacted the worldviews and music of this subculture. Then Ensminger, the former editor of fanzine Left of the Dial, looks at how mainstream and punk media shape the public's outlook on the music's history and significance. Often derided as litter or a nuisance, punk posters have been called instant art, Xerox art, or DIY street art. For marginalized communities, they carve out spaces for resistance. Made by hand in a vernacular tradition, this art highlights deep-seated tendencies among musicians and fans. Instead of presenting punk as a predominately middle-class, white-male phenomenon, the book describes a convergence culture that mixes people, gender, and sexualities. This detailed account reveals how members conceptualize their attitudes, express their aesthetics, and talk to each other about complicated issues. Ensminger incorporates an important array of scholarship, ranging from sociology and feminism to musicology and folklore, in an accessible style. Grounded in fieldwork, Visual Vitriol includes over a dozen interviews completed over the last several years with some of the most recognized and important members of groups such as Minor Threat, The Minutemen, The Dils, Chelsea, Membranes, 999, Youth Brigade, Black Flag, Pere Ubu, the Descendents, the Buzzcocks, and others. 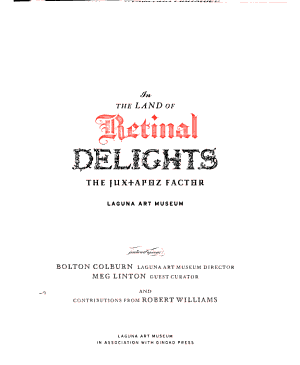 Book Description: Since 1994, Juxtapoz magazine, published in San Francisco, has provided a forum for so called Lo-Brow art-work inspired by Comics, hot rods, and popular culture --and has become, in the years since, the most widely read art magazine in the United States. Juxtapoz provides a voice and validation for a brand of artist, like founder Robert Williams, Mark Ryden, Coop, Camille Rose Garcia, Glen Barr, the Clayton Brothers, Isabel Samaras, Joe Coleman, and many,many others, who have not historically been accepted by the typical art-world infrastructure of collector, curator, and critic. However, since its founding, it has become the leverage point for the creation of its own infrastructure that supports Juxtapozian art with galleries around the world, collectors, increasing critical attention, and museum exhibitions at adventurous institutions. This exciting and provocative collection presents a group of artists who rejected traditional rules of the art establishment and created their own canon, known as the Juxtapoz School. Published in conjunction with the Laguna Art Museum for the 2008 exhibition In the Land of Retinal Delights.