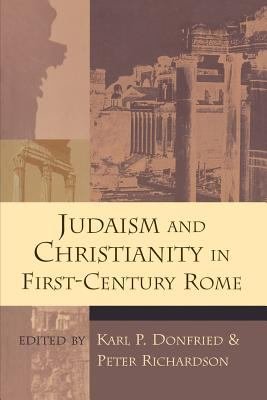 Book Description: Rome, as the center of the first-century world, was home to numerous ethnic groups, among which were both Jews and Christians. The dealings of the Roman government with these two groups, and their dealings with each other, are the focus of this book.t 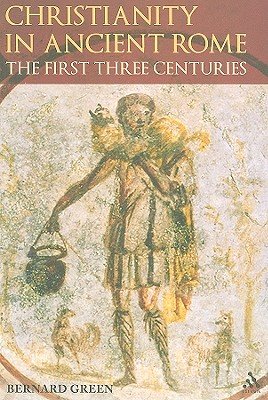 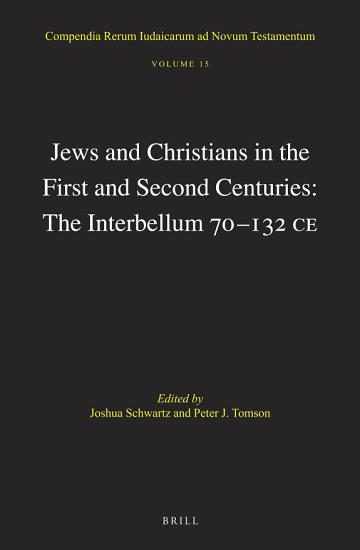 Book Description: This volume discusses crucial aspects of the period between the two revolts against Rome in Judaea. This period saw the rise of rabbinic Judaism and the beginning of the split between Judaism and Christianity. 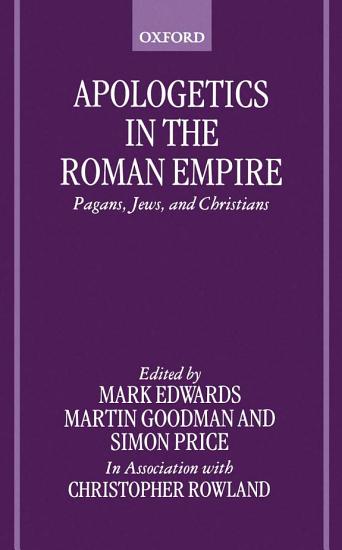 Book Description: This book is the first to tackle the origins and purpose of literary religious apologetic in the first centuries of the Christian era by discussing, on their own terms, texts composed by pagan and Jewish authors as well as Christians. Previous studies of apologetic have focused primarily on the Christian apologists of the second century. These, and other Christian authors, are represented also in this volume but, in addition, experts in the religious history of the pagan world, in Judaism, and in late antique philosophy examine very different literary traditions to see to what extent techniques and motifs were shared across the religious divide. Each contributor has investigated the probable audience, the literary milieu, and the specific social, political, and cultural circumstances which elicited each apologetic text. In many cases these questions lead on to the further issue of the relation between the readers addressed by the author and the actual readers, and the extent to which a defined literary genre of apologetic developed. These studies, ranging in time from the New Testament to the early fourth century, and including novel contributions by specialists in ancient history, Jewish history, ancient philosophy, the New Testament, and patristics, will put the study of ancient religious apologetic on to a new footing. 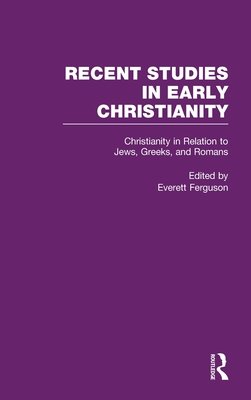 Book Description: First published in 1999. Routledge is an imprint of Taylor & Francis, an informa company. 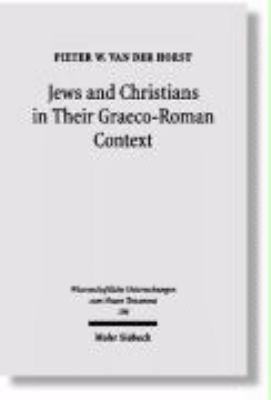 Book Description: A collection of essays, most of which were published previously. Partial contents: 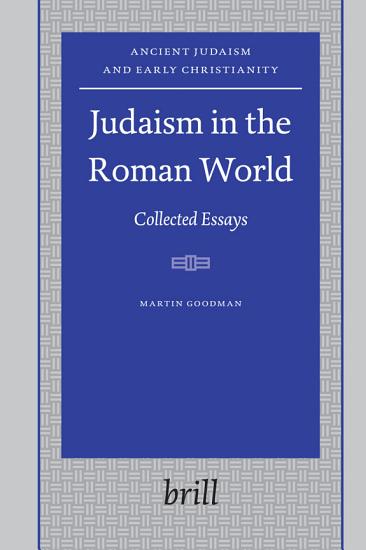 Book Description: These collected studies, previously published in diverse places between 1990 and 2006, discuss important and controversial issues in the study of the development of Judaism in the Roman world from the first century C.E. to the fifth. 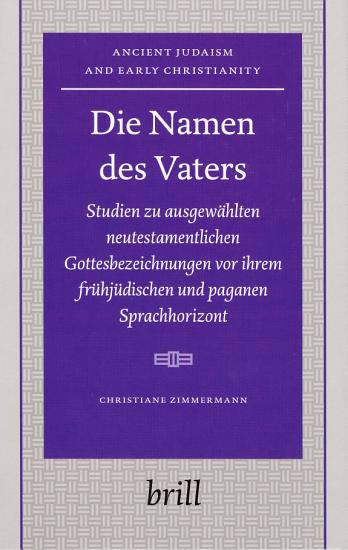 Book Description: Studies on the most common “names of God” in the New Testament, including their Jewish and pagan traditions: The Father; the Lord; the Creator; the living God; God, who has risen Jesus from the dead; the one God; the highest God. 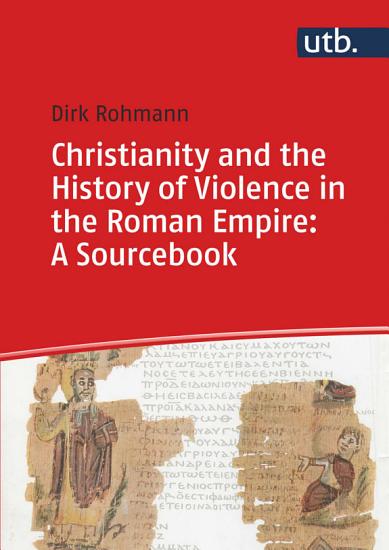