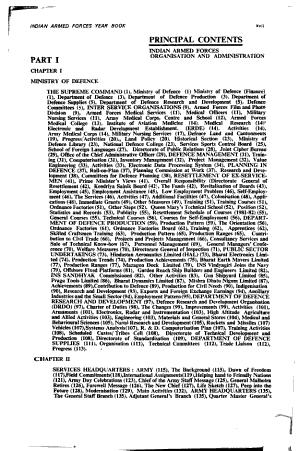 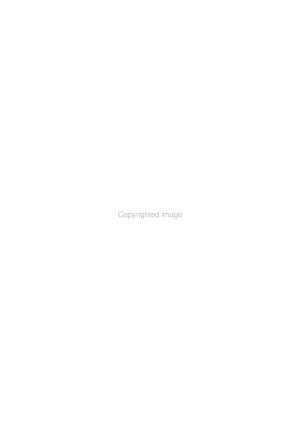 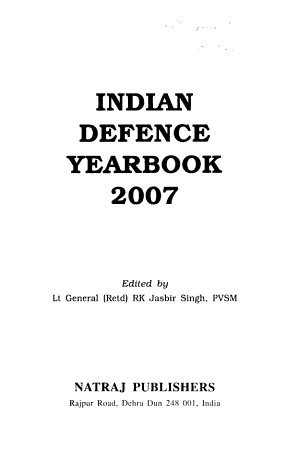 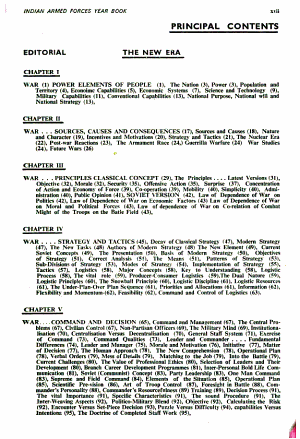 Book Description: India's Armed Forces comprise the world's second largest Army, the fourth largest Air Force, the eighth largest Navy and the largest Coast Guard in the northern Indian Ocean. In their respective domains, these four Services are entrusted with the security of the air space above India, of more than 14,000 kilometres of land borders, 7,500 kilometres of coastline, 156,000 kilometres of shore line and an Exclusive Economic Zone of two million square kilometres. In its sixty-year post-colonial history, India's Army, Navy and Air Force have fought five wars-one against China and four against Pakistan. Every year, these Armed Services provide succour to thousands of people when rivers overflow their banks, when cyclones devastate coastal districts, and when occasional tsunamis and earthquakes maroon hundreds of thousands of people. Overseas, India has been a leading contributor to the United Nations' Peace Keeping Missions. The Indian Army operates in extremes of terrain and climate: - -In the glacial terrain on the northern Himalayan borders in Siachen; in the high altitude terrain in Ladakh, Sikkim and Arunachal Pradesh; and in the mountainous terrain in Jammu & Kashmir - In the riverine plains of the Punjab and Bengal - In the desert of Rajasthan and - In the salty marshes of Kachch, Gujarat and Bengal. It is widely respected as an experienced Army that has been coping with insurgencies for sixty years and, for the last thirty years, in combating the Islamic Terrorism that has now spread across the world. The Indian peninsula straddles the Sea Lanes of Communication (SLOCs) across the northern Indian Ocean. With the strategic reach of its air arm, the Navy, jointly with the Coast Guard, safeguards India's, as well as the region's, maritime interests. The Air Force's well-equipped air squadrons, together with its capabilities of in-flight refuelling and sizeable airlift bestow deterrent strategic reach. All four services exercise, jointly and singly, with friendly regional and international counterparts to erect bridges of friendship and strengthen inter-operability as each of them transforms to cope with the 21st century. Regional peace and stability are crucial for India's societal well-being and economic development. These are best ensured by competent Armed Forces. This book provides an excellent overview by veterans who served with honour in India's Armed Forces. 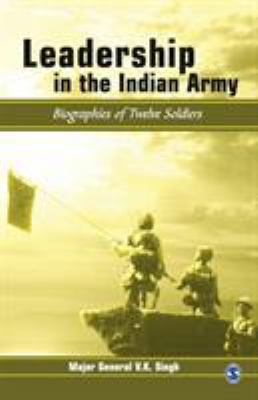 Book Description: Spanning over 60 years of military leadership in India, this unique book brings to life the human side of twelve exceptional military leaders. Unlike traditional biographies of combat leaders which focus primarily on military operations or regimental histories, the author concentrates on personal accounts, anecdotes and reminiscences in order to highlight these leaders` personalities, and to draw out the human face behind the military facade. The author argues that written records tend to glorify the actions of battalions as well as individuals, magnifying achievements while suppressing the mistakes and glossing over failures. This book, on the other hand, provides a truer picture of the strength of character and convictions of each of these leaders. The book throws new light on many historical events and the role of political leaders during India`s fight for independence and the partitioning of the subcontinent. The author gives an overview of India`s military history after independence, including major operations such as the wars with China in 1962, and with Pakistan in 1947, 1965 and 1971. He describes many hitherto unknown or little known facts and incidents concerning smaller operations like Nathu La in 1967 and Goa in 1962. 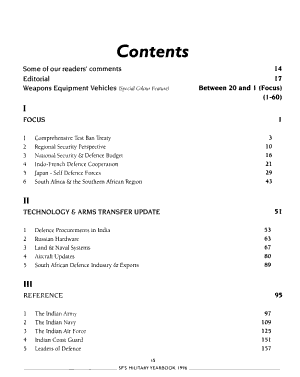