Book Description: In this collection, outstanding historians and theorists explore the representation of heterosexual masculinity embodied in modernist art. Examining such major European modernists as Cézanne, Caillebotte, Matisse, Wyndham Lewis, and Boccioni, these writings offer a history of how artists sought to shape their sexuality in their work. In turn, the essays also show how the artists were shaped by the historical shifts in the gender order and by the exchanges between sexualities occurring in their social worlds. For example, the piece on Wyndham Lewis shows how he subscribed to an exaggerated masculinism, while the essays on Boccioni and Matisse bring out the efforts by these men to understand feminine sexuality. In the theoretical essays, Bernard Smith questions modernism itself as a style category. And Richard Shiff and W.J.T. Mitchell trace the consequences for art theory of recognizing the physical presence of modernist artworks and the agency of imagery in our encounter with contemporary art. 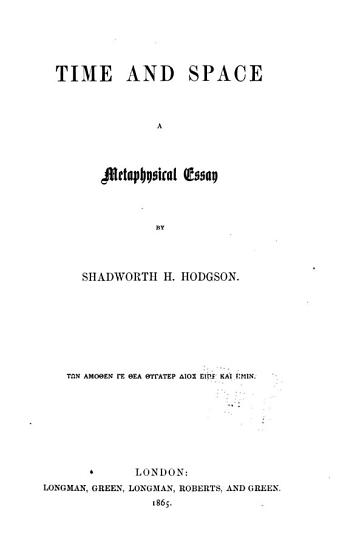 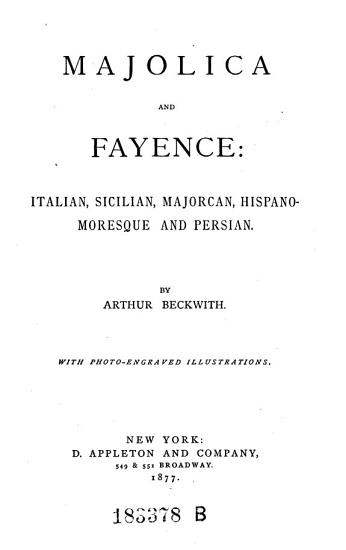 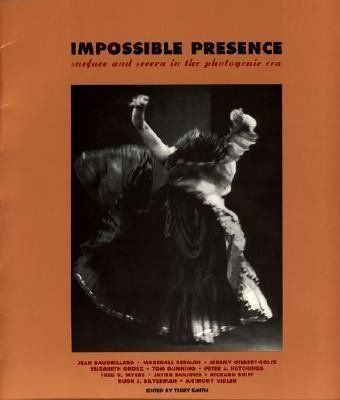 Book Description: Impossible Presence brings together new work in film studies, critical theory, art history, and anthropology for a multifaceted exploration of the continuing proliferation of visual images in the modern era. It also asks what this proliferation—and the changing technologies that support it—mean for the ways in which images are read today and how they communicate with viewers and spectators. Framed by Terry Smith's introduction, the essays focus on two kinds of strangeness involved in experiencing visual images in the modern era. The first, explored in the book's first half, involves the appearance of oddities or phantasmagoria in early photographs and cinema. The second type of strangeness involves art from marginalized groups and indigenous peoples, and the communicative formations that result from the trafficking of images between people from vastly different cultures. With a stellar list of contributors, Impossible Presence offers a wide-ranging look at the fate of the visual image in modernity, modern art, and popular culture. Contributors: Jean Baudrillard Marshall Berman Jeremy Gilbert-Rolfe Elizabeth Grosz Tom Gunning Peter Hutchings Fred R. Myers Javier Sanjines Richard Shiff Hugh J. Silverman Terry Smith 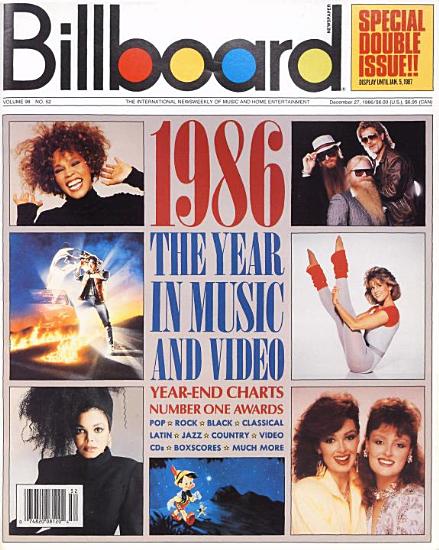 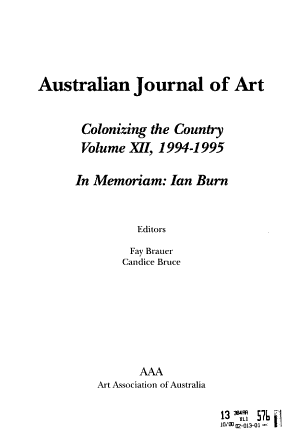 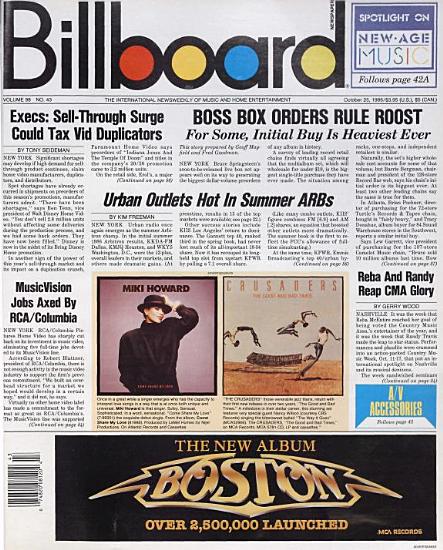 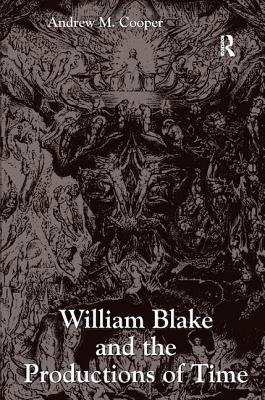 Book Description: Challenging the idea that a writer's work reflects his experiences in time and place, Cooper locates the action of William Blake's major illuminated books in the ahistorical present, an impersonal spirit realm beyond the three-dimensional self. Historicist attempts to place Blake's vision in perspective, Cooper argues, involve a self-contradictory denial of his performativity as a poet-artist of multiple geometrical dimensions. 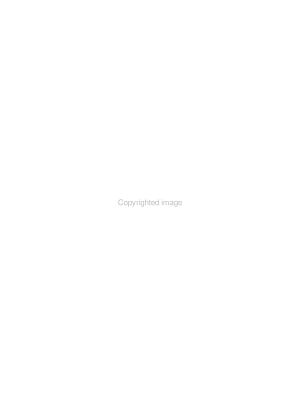 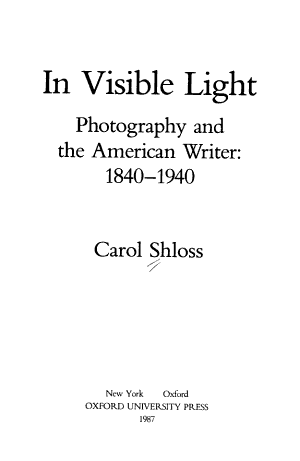