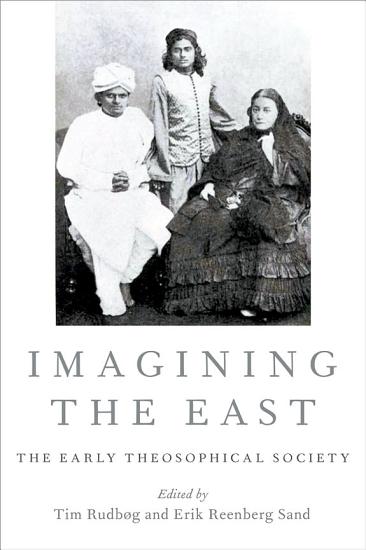 Book Description: The Theosophical Society (est. 1875 in New York by H. P. Blavatsky, H. S. Olcott and others) is increasingly becoming recognized for its influential role in shaping the alternative new religious and cultural landscape of the late nineteenth and the twentieth century, especially as an early promoter of interest in Indian and Tibetan religions and philosophies. Despite this increasing awareness, many of the central questions relating to the early Theosophical Society and the East remain largely unexplored. This book is the first scholarly anthology dedicated to this topic. It offers many new details about the study of Theosophy in the history of modern religions and Western esotericism. The essays in Imagining the East explore how Theosophists during the formative period understood the East and those of its people with whom they came into contact. The authors examine the relationship of the theosophical approach with orientalism and aspects of the history of ideas, politics, and culture at large and discuss how these esoteric or theosophical representations mirrored conditions and values current in nineteenth-century mainstream intellectual culture. The essays also look at how the early Theosophical Society's imagining of the East differed from mainstream 'orientalism' and how the Theosophical Society's mission in India was distinct from that of British colonialism and Christian missionaries.

Book Description: Surveying the American fascination with the Far East since the mid-18th century, this volume explains why the Orient had a fundamentally different meaning in the US than in Europe or Great Britain. 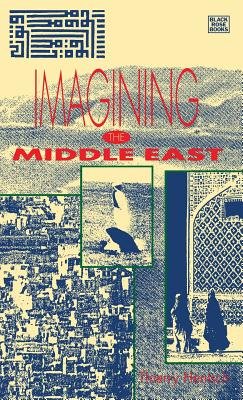 Book Description: Recipient of the Governor General's Literary Award for Translation, this book examines how the Western perception of the Middle East was formed and how we have used these perceptions to determine policies. "This remarkable book could be seen as advancing our understanding beyond professor Edward Said's Orientalism."--Cresent

Book Description: Accompanied by essays from leading academics, photographers and archivists, this visually stunning representation of the East End of London, UK weaves together traditional and historic views with the newly fashionable status of certain areas. Original. 3,000 first printing. 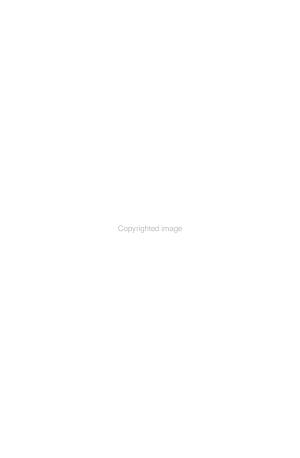 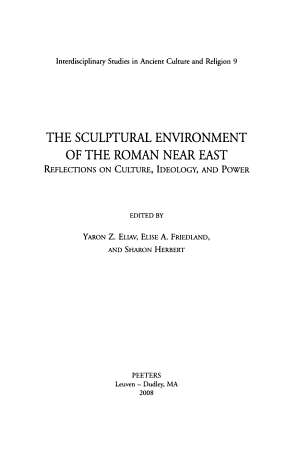 Book Description: Public sculptures were the "mass media" of the Roman world. They populated urban centers throughout the empire, serving as a "plastic language" that communicated political, religious, and social messages. This book brings together twenty-eight experts who otherwise rarely convene: text-based scholars of the Greco-Roman, Jewish, and Christian realms from the fields of classics, history, and religion and specialists in the artistic traditions of Greece and Rome as well as art historians and archaeologists. Utilizing the full spectrum of ancient sources, the book examines the multiple, at times even contradictory, meanings and functions that statues served within the complex world of the Roman Near East. Moreover, it situates the discussion of sculpture in the broader context of antiquity in order to reevaluate long-held scholarly consensuses on such ideas as the essence of Hellenism (the culture that emerged from the encounter of Greco-Romans with the Near East) and the everlasting "conflict" among paganism, Christianity, and Judaism. 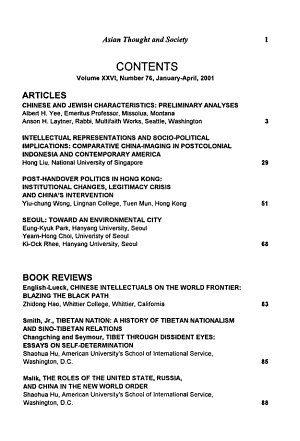 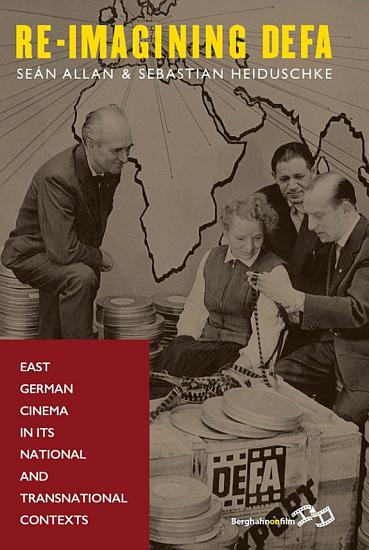 Book Description: By the time the Berlin Wall collapsed, the cinema of the German Democratic Republic—to the extent it was considered at all—was widely regarded as a footnote to European film history, with little of enduring value. Since then, interest in East German cinema has exploded, inspiring innumerable festivals, books, and exhibits on the GDR’s rich and varied filmic output. In Re-Imagining DEFA, leading international experts take stock of this vibrant landscape and plot an ambitious course for future research, one that considers other cinematic traditions, brings genre and popular works into the fold, and encompasses DEFA’s complex post-unification “afterlife.”

Book Description: Breen, a prof. of American History at Northwestern Univ., was hired by the East Hampton (EH), NY, historical society to write a history of Mulford Farmstead, a weathered saltbox dating from 1680 and located on Main St. in the town. Breen, an outsider, historian, and amateur detective, set off to reconstruct the meaning of this property. In the process he encountered a fascinating cast of local characters, past and present, who have contributed to, invented, and reinterpreted the history of the town, all for their own purposes. He observes that the very forces that threaten the future of EH -- an unbridled quest for profit and a disregard for a fragile environment -- have always been present. 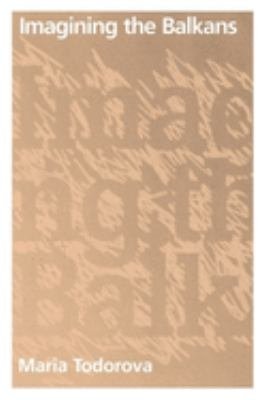 Book Description: Starting in the 18th and 19th centuries and continuing up to the present, Imagining the Balkans covers the Balkan's most formative years.