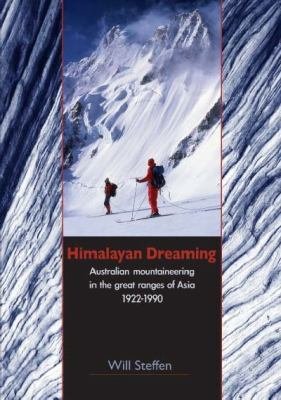 Book Description: How did climbers from the world's flattest, hottest continent become world-class Himalayan mountaineers, the equal of any elite mountaineer from countries with long climbing traditions and home ranges that make Australia's highest summit look like a suburban hill? This book tells the story of Australian mountaineering in the great ranges of Asia, from the exploits of a brash, young colonial with an early British Himalayan expedition in the 1920s to the coming of age of Australian climbers in the 1980s. The story goes beyond the two remarkable Australian ascents of Mt Everest in 1984 and 1988 to explore the exploits of Australian climbers in the far-flung corners of the high Himalaya. Above all, the book presents a glimpse into the lives - the successes, failures, tragedies, motivations, fears, conflicts, humor, and compassion - themselves to the ultimate limits of survival in the most spectacular and demanding mountain arena of all. 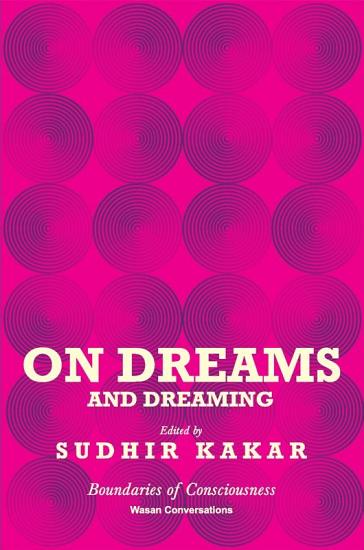 Book Description: Mapping the uncharted territory at the edges of psychological knowledge, these fascinating essays explore compelling aspects of dreams and dreaming. They discuss topics as diverse as memorable dreams, lucid dreaming, the role of dreams in the evolution of human consciousness and the relationship between dreams and the waking state. In ‘The Dream and Its Embedding’, psychoanalyst Patrick Mahony demonstrates, with absorbing case studies, how dreams can become effective therapeutic tools, while dream scholar Kelly Bulkely concludes in ‘Big Dreams’ that, ultimately, the function of dreams is to make the brain grow. Luigi Zoja, dream analyst, explores the profusion of nightmares among soldiers, prisoners and other victims of war in ‘Nightmares’. And Madhu Tandan, who lived for seven years at an ashram in the foothills of the Himalayas, explains how dreams can access a level of consciousness beyond the psychological. This volume is the first in the ‘Boundaries of Consciousness’ series, which, under the leadership of Sudhir Kakar, seeks to bring together psychoanalysts, philosophers, religious studies scholars and neuroscientists in order to expand the frontiers of current psychological understanding. Subsequent volumes will spring from symposia held at Wasan Island, Canada, on the supernatural, death and dying and creativity and imagination. Edited and introduced by Sudhir Kakar, On Dreams and Dreaming will be of interest to scholars and to all who dream and seek to understand why. 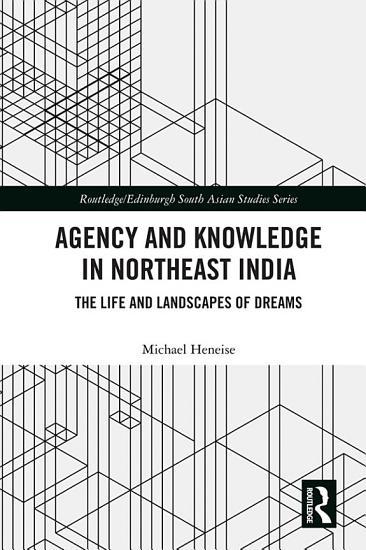 Book Description: The Nagas of Northeast India give great importance to dreams as sources of divine knowledge, especially knowledge about the future. Although British colonialism, Christian missions, and political conflict have resulted in sweeping cultural and political transformations in the Indo-Myanmar borderlands, dream sharing and interpretation remain important avenues for negotiating everyday uncertainty and unpredictability. This book explores the relationship between dreams and agency through ethnographic fieldwork among the Angami Nagas. It tackles questions such as: What is dreaming? What does it mean to say ‘I had a dream’? And how do night-time dreams relate to political and social actions in waking moments? Michael Heneise shows how the Angami glean knowledge from signs, gain insight from ancestors, and potentially obtain divine blessing. Advancing the notion that dreams and dreaming can be studied as indices of relational, devotional, and political subjectivities, the author demonstrates that their examination can illuminate the ways in which, as forms of authoritative knowledge, they influence daily life, and also how they figure in the negotiation of day-to-day domestic and public interactions. Moreover, dream narration itself can involve techniques of ‘interference’ in which the dreamer seeks to limit or encourage the powerful influence of social ‘others’ encountered in dreams, such as ancestors, spirits, or the divine. Based on extensive ethnographic research, this book advances research on dreams by conceptualising how the ‘social’ encompasses the broader, co-extensive set of relations and experiences - especially with spirit entities - reflected in the ethnography of dreams. It will be of interest to those studying Northeast India, indigenous religion and culture, indigenous cosmopolitics in tribal India more generally, and the anthropology of dreams and dreaming. 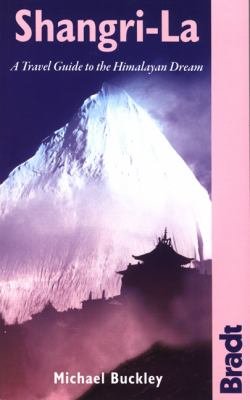 Book Description: Appealing to the adventure traveler or armchair reader who simply wishes to browse and dream, this guide promises to lead them into the glorious reality and breathtaking landscapes of the Himalayas. 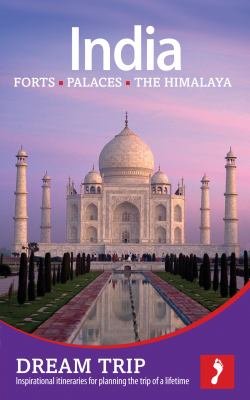 Book Description: During your valuable holiday time you will want to experience the heart of India. Footprint’s Dream Trip India - The North: Forts, Palaces, the Himalaya will ensure you discover the very best this spirited destination has to offer as well as take you to some fantastic out-of-the-way places hand-picked by the authors. From exploring spectacular forts to taking in the wonder of the iconic Taj Mahal, this new guide is packed full of ideas, suggestions and expert advice and will help you design your own dream trip. • Packed with detailed information on where to go and what to do • A hand-picked selection of the very best places to stay and to eat • Full-colour trip-planning section featuring detailed itineraries and maps • Off-the-beaten track suggestions from the author • Compact, pocket-sized format so you can carry it with you • Written by a local expert offering you insider information Footprint’s carefully tailored information ensures that you get the most out of your dream trip. 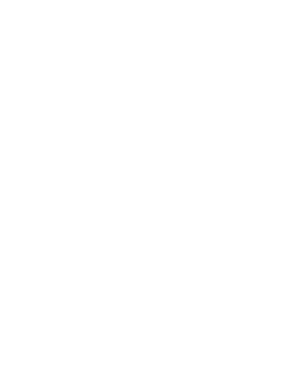 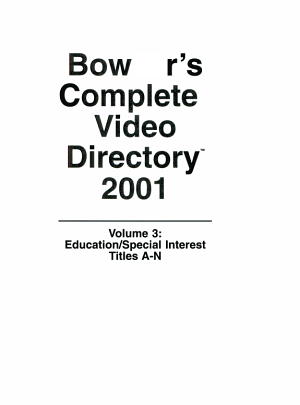 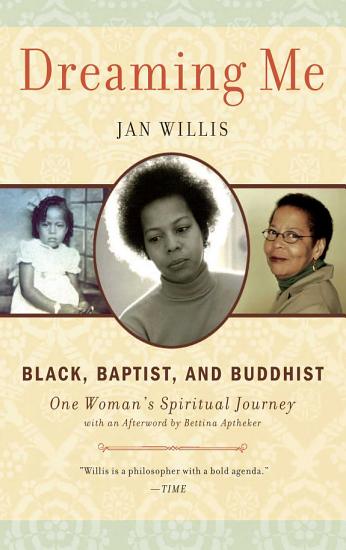 Book Description: Jan Willis is not Baptist or Buddhist. She is simply both. Dreaming Me is the story of her life, as a child growing up in the Jim Crow South, dealing with racism in an Ivy League college, and becoming involved with the Black Panther Party. But it wasn't until meeting Lama Yeshe, a Tibetan Buddhist monk living in the mountains of Nepal, that she realized who the real Jan Willis was, and how to make the most of the life she was living. 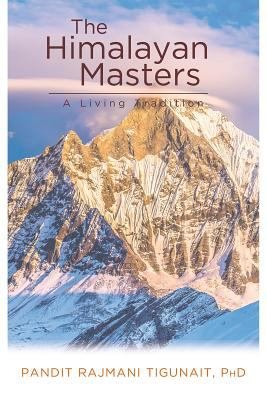 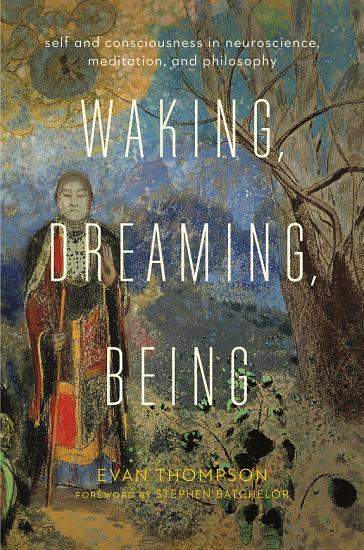 Book Description: A renowned philosopher of the mind, also known for his groundbreaking work on Buddhism and cognitive science, Evan Thompson combines the latest neuroscience research on sleep, dreaming, and meditation with Indian and Western philosophy of mind, casting new light on the self and its relation to the brain. Thompson shows how the self is a changing process, not a static thing. When we are awake we identify with our body, but if we let our mind wander or daydream, we project a mentally imagined self into the remembered past or anticipated future. As we fall asleep, the impression of being a bounded self distinct from the world dissolves, but the self reappears in the dream state. If we have a lucid dream, we no longer identify only with the self within the dream. Our sense of self now includes our dreaming self, the "I" as dreamer. Finally, as we meditate—either in the waking state or in a lucid dream—we can observe whatever images or thoughts arise and how we tend to identify with them as "me." We can also experience sheer awareness itself, distinct from the changing contents that make up our image of the self. Contemplative traditions say that we can learn to let go of the self, so that when we die we can witness its dissolution with equanimity. Thompson weaves together neuroscience, philosophy, and personal narrative to depict these transformations, adding uncommon depth to life's profound questions. Contemplative experience comes to illuminate scientific findings, and scientific evidence enriches the vast knowledge acquired by contemplatives.