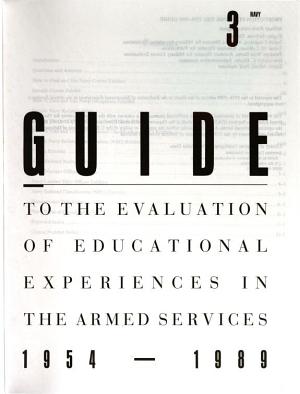 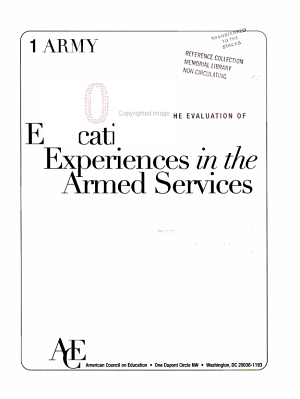 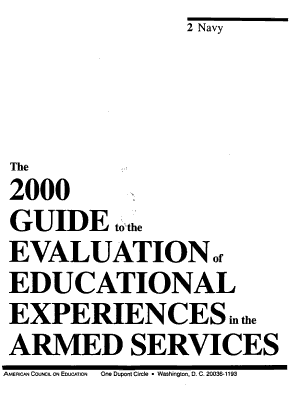 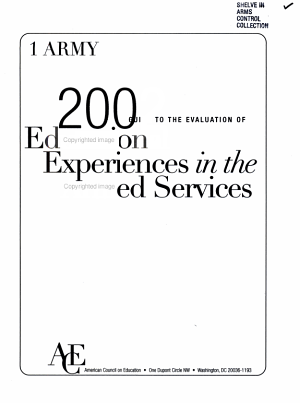 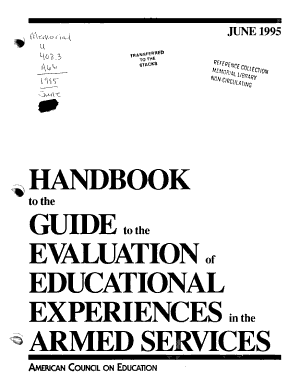 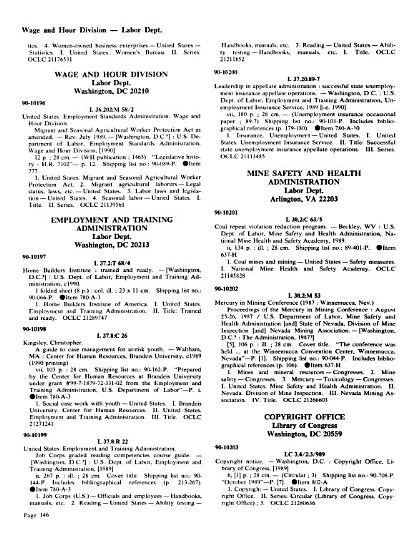 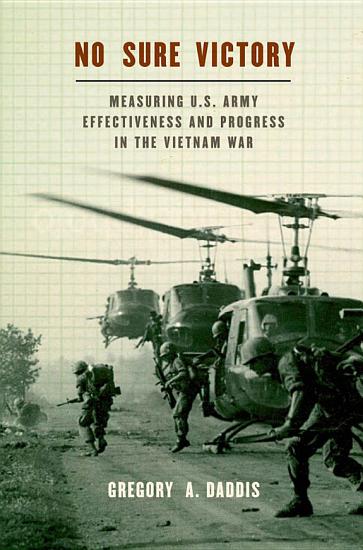 Book Description: Conventional wisdom holds that the US Army in Vietnam, thrust into an unconventional war where occupying terrain was a meaningless measure of success, depended on body counts as its sole measure of military progress. In No Sure Victory, Army officer and historian Gregory Daddis looks far deeper into the Army's techniques for measuring military success and presents a much more complicated-and disturbing-account of the American misadventure in Indochina. Daddis shows how the US Army, which confronted an unfamiliar enemy and an even more unfamiliar form of warfare, adopted a massive, and eventually unmanageable, system of measurements and formulas to track the progress of military operations that ranged from pacification efforts to search-and-destroy missions. The Army's monthly "Measurement of Progress" reports covered innumerable aspects of the fighting in Vietnam-force ratios, Vietcong/North Vietnamese Army incidents, tactical air sorties, weapons losses, security of base areas and roads, population control, area control, and hamlet defenses. Concentrating more on data collection and less on data analysis, these indiscriminate attempts to gauge success may actually have hindered the army's ability to evaluate the true outcome of the fight at hand--a roadblock that Daddis believes significantly contributed to the many failures that American forces suffered in Vietnam. Filled with incisive analysis and rich historical detail, No Sure Victory is not only a valuable case study in unconventional warfare, but a cautionary tale that offers important perspectives on how to measure performance in current and future armed conflict. Given America's ongoing counterinsurgency efforts in Iraq and Afghanistan, No Sure Victory provides valuable historical perspective on how to measure--and mismeasure--military success. 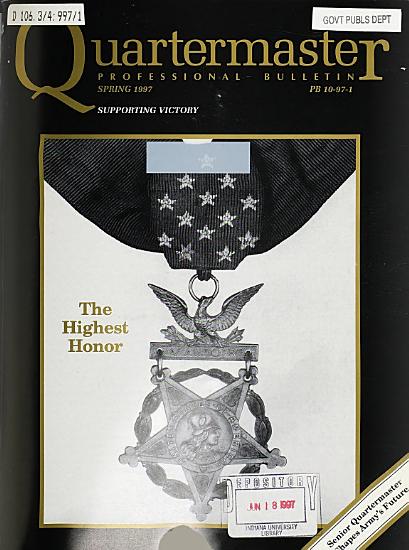 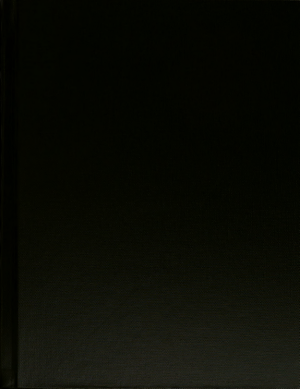