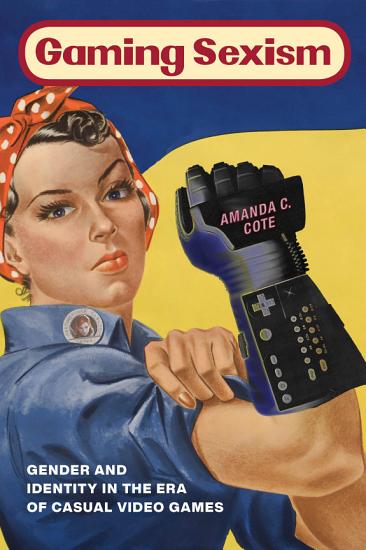 Book Description: Interviews with female gamers about structural sexism across the gaming landscape When the Nintendo Wii was released in 2006, it ushered forward a new era of casual gaming in which video games appealed to not just the stereotypical hardcore male gamer, but also to a much broader, more diverse audience. However, the GamerGate controversy six years later, and other similar public incidents since, laid bare the internalized misogyny and gender stereotypes in the gaming community. Today, even as women make up nearly half of all gamers, sexist assumptions about the what and how of women’s gaming are more actively enforced. In Gaming Sexism, Amanda C. Cote explores the video game industry and its players to explain this contradiction, how it affects female gamers, and what it means in terms of power and gender equality. Across in-depth interviews with women-identified gamers, Cote delves into the conflict between diversification and resistance to understand their impact on gaming, both casual and “core” alike. From video game magazines to male reactions to female opponents, she explores the shifting expectations about who gamers are, perceived changes in gaming spaces, and the experiences of female gamers amidst this gendered turmoil. While Cote reveals extensive, persistent problems in gaming spaces, she also emphasizes the power of this motivated, marginalized audience, and draws on their experiences to explore how structural inequalities in gaming spaces can be overcome. Gaming Sexism is a well-timed investigation of equality, power, and control over the future of technology. 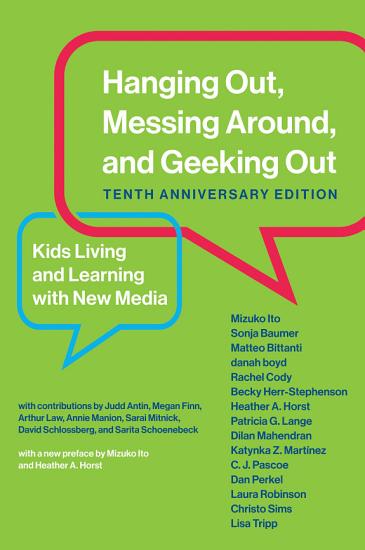 Book Description: The tenth-anniversary edition of a foundational text in digital media and learning, examining new media practices that range from podcasting to online romantic breakups. Hanging Out, Messing Around, and Geeking Out, first published in 2009, has become a foundational text in the field of digital media and learning. Reporting on an ambitious three-year ethnographic investigation into how young people live and learn with new media in varied settings—at home, in after-school programs, and in online spaces—it presents a flexible and useful framework for understanding the ways that young people engage with and through online platforms: hanging out, messing around, and geeking out, otherwise known as HOMAGO. Integrating twenty-three case studies—which include Harry Potter podcasting, video-game playing, music sharing, and online romantic breakups—in a unique collaborative authorship style, Hanging Out, Messing Around, and Geeking Out combines in-depth descriptions of specific group dynamics with conceptual analysis. Since its original publication, digital learning labs in libraries and museums around the country have been designed around the HOMAGO mode and educators have created HOMAGO guidebooks and toolkits. This tenth-anniversary edition features a new introduction by Mizuko Ito and Heather Horst that discusses how digital youth culture evolved in the intervening decade, and looks at how HOMAGO has been put into practice. This book was written as a collaborative effort by members of the Digital Youth Project, a three-year research effort funded by the John D. and Catherine T. MacArthur Foundation and conducted at the University of California, Berkeley, and the University of Southern California. 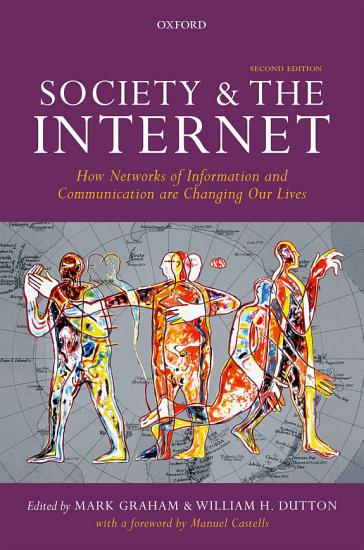 Book Description: This second edition of Society and the Internet provides key readings for students, scholars, and those interested in understanding the interactions of the Internet and society, introducing new and original contributions examining the escalating concerns around social media, disinformation, big data, and privacy. The chapters are grouped into five focused sections: The Internet in Everyday Life; Digital Rights and Human Rights; Networked Ideas, Politics,and Governance; Networked Businesses, Industries, and Economics; and Technological and Regulatory Histories and Futures. This book will be a valuable resource not only for students and researchers, but foranyone seeking a critical examination of the economic, social, and political factors shaping the Internet and its impact on society. 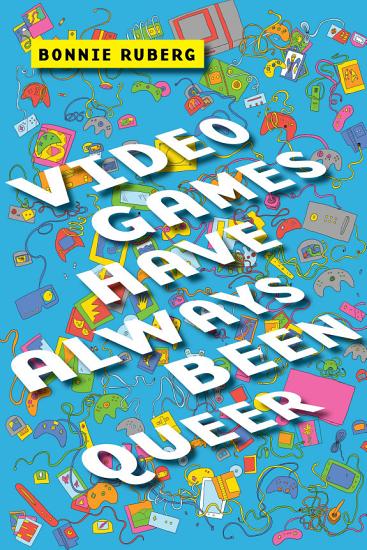 Book Description: Argues for the queer potential of video games While popular discussions about queerness in video games often focus on big-name, mainstream games that feature LGBTQ characters, like Mass Effect or Dragon Age, Bonnie Ruberg pushes the concept of queerness in games beyond a matter of representation, exploring how video games can be played, interpreted, and designed queerly, whether or not they include overtly LGBTQ content. Video Games Have Always Been Queer argues that the medium of video games itself can—and should—be read queerly. In the first book dedicated to bridging game studies and queer theory, Ruberg resists the common, reductive narrative that games are only now becoming more diverse. Revealing what reading D. A. Miller can bring to the popular 2007 video game Portal, or what Eve Sedgwick offers Pong, Ruberg models the ways game worlds offer players the opportunity to explore queer experience, affect, and desire. As players attempt to 'pass' in Octodad or explore the pleasure of failure in Burnout: Revenge, Ruberg asserts that, even within a dominant gaming culture that has proved to be openly hostile to those perceived as different, queer people have always belonged in video games—because video games have, in fact, always been queer. 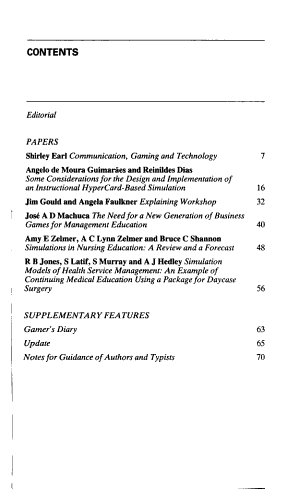 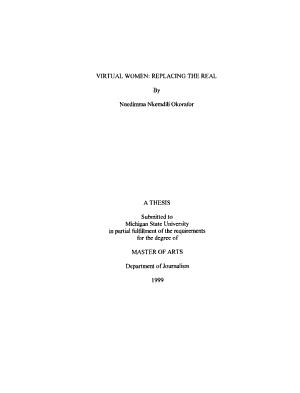 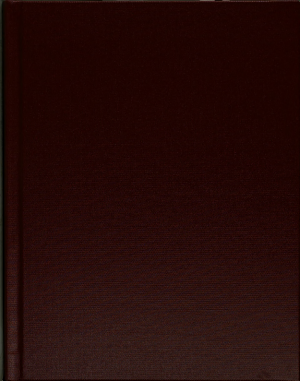 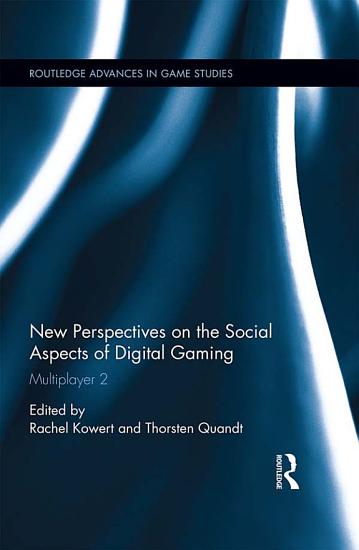 Book Description: Expanding on the work in the volume Multiplayer, this new book explores several other areas related to social gaming in detail. The aim is to go beyond a typical "edited book" concept, and offer a very concise volume with several focal points that are most relevant for the current debate about multiplayer games, both in academia and society. As a result, the volume offers the latest research findings on online gaming, social forms of gaming, identification, gender issues and games for change, primarily applying a social-scientific approach. 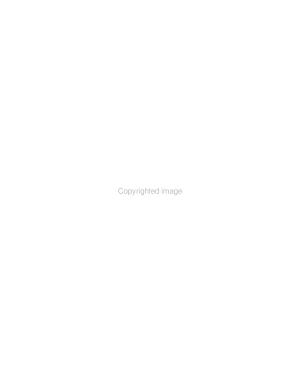 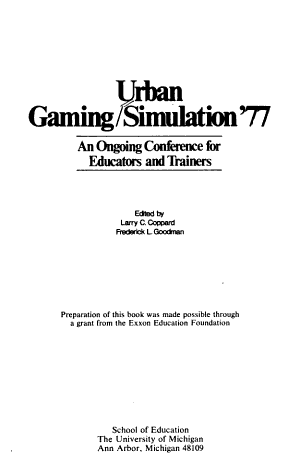