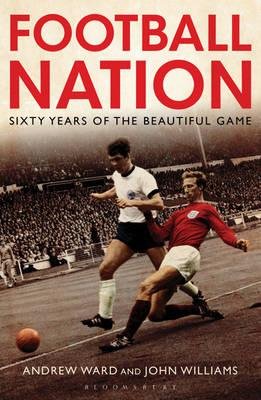 Book Description: A rich portrait of English Football from the end of the Second World War to the present. 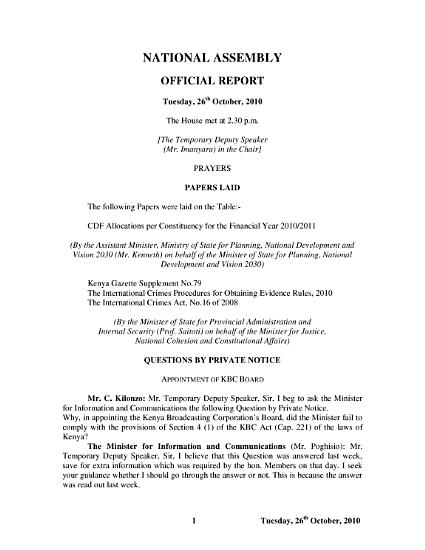 Book Description: The official records of the proceedings of the Legislative Council of the Colony and Protectorate of Kenya, the House of Representatives of the Government of Kenya and the National Assembly of the Republic of Kenya.

Book Description: Revisits that incredible journey, from penalty euphoria at Stadium Australia to last-minute Italian agony, and charts the legacy of this phenomenal achievement, both at home and abroad. Just in time for the Socceroos' Asian Cup. It documents the giant leap that we've taken as a football nation, while also delving into other sports. 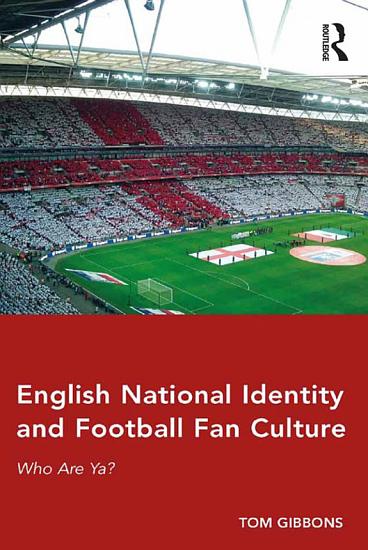 Book Description: In recent years, scholars have understood the increasing use of the St George’s Cross by football fans to be evidence of a rise in a specifically ’English’ identity. This has emerged as part of a wider ’national’ response to broader political processes such as devolution and European integration which have fragmented identities within the UK. Using the controversial figurational sociological approach advocated by the twentieth-century theorist Norbert Elias, this book challenges such a view, drawing on ethnographic research amongst fans to explore the precise nature of the relationship between contemporary English national identity and football fan culture. Examining football fans’ expressions of Englishness in public houses and online spaces, the author discusses the effects of globalization, European integration and UK devolution on English society, revealing that the use of the St George’s Cross does not signal the emergence of a specifically ’English’ national consciousness, but in fact masks a more complex, multi-layered process of national identity construction. A detailed and grounded study of identity, nationalism and globalization amongst football fans, English National Identity and Football Fan Culture will appeal to scholars and students of politics, sociology and anthropology with interests in ethnography, the sociology of sport, fan cultures, globalization and contemporary national identities. 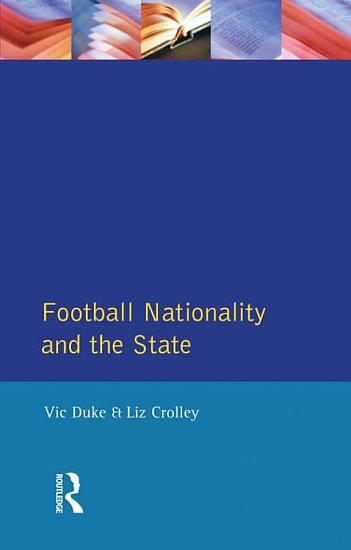 Book Description: Football, Nationality and the State examines the complex and ever-changing relationship between football (its development and structure), nationality and the state. Divided into two parts the book first deals with the existence of more than one football nation within the same political state. Using international comparisons the authors argue that these divisions may result from football's early history and development, regional movements for independence, or the growth of a language cleavage. The second part of the book goes on to examine the structure of football as an extension, or reflection, of the structure of the state. Resulting structures include the imposition of state socialism on sport, the presence of democratic politics in the organisation of football clubs and the links between big business and football. 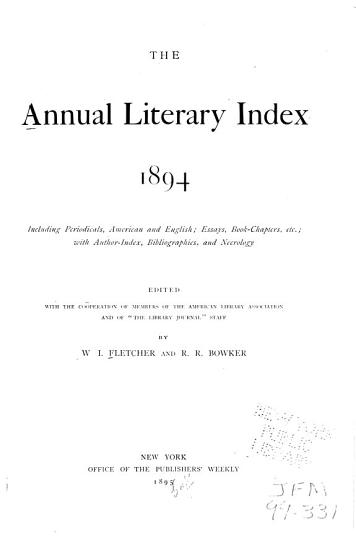 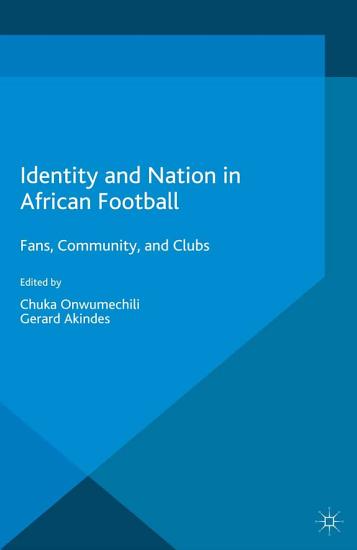 Book Description: The 2010 South African World Cup launched African football onto the global stage. This volume brings together top scholars on African football to explore a range of issues such as gender, identity, nationalism, history, cyber-fandom, the media and fan radicalization. 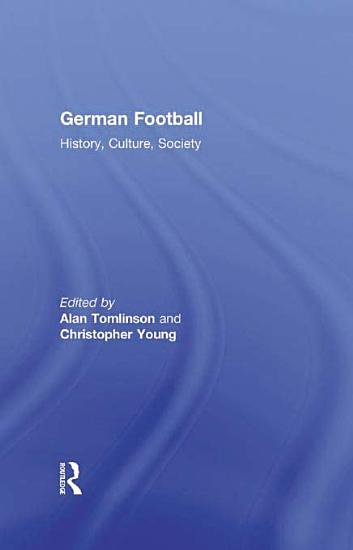 Book Description: This unique collection of essays by German and British academics examines the history and significance of football in German culture and society. 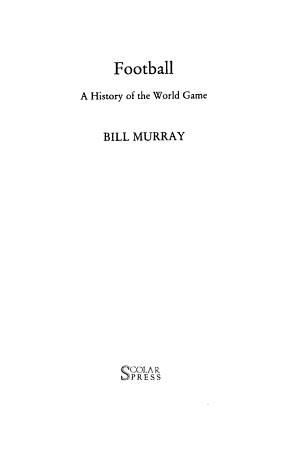 Book Description: There have been several attempts to trace the story of the spread of football from its pre-industrial origins to its codification in the association game in 1863, from whence it swept the British Isles before going on to conquer the world, but this is the first book to place the growth of the game firmly in its social and cultural background. Murray is a skilled historian, as well as a football enthusiast; in this comprehensive history he covers old ground with a refreshing originality, presents new information with a revealing clarity, and combines illustrative anecdotes with incisive analysis. He presents the reader with a highly readable account of a complicated story that places the growth of the world's most popular game firmly in its cultural context.