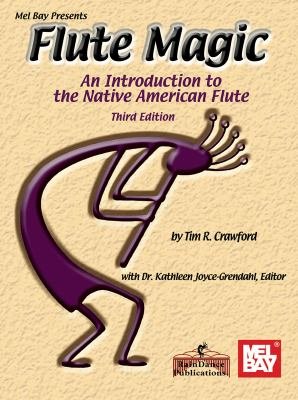 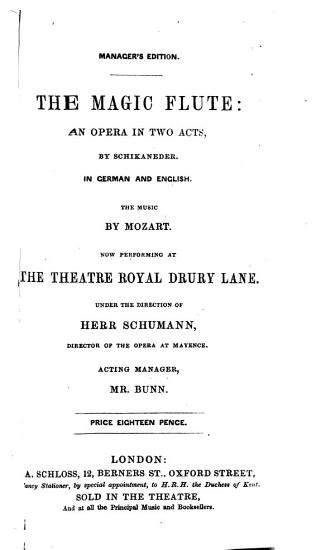 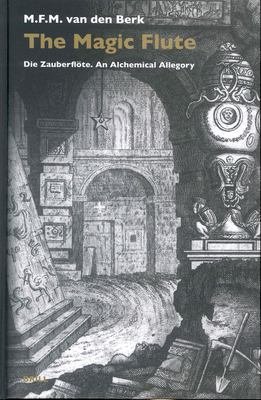 Book Description: This book demonstrates for the first time that Mozart's opera "Die Zauberflote" is an enactment of the alchemical "opus magnum," in the form of a "chemical wedding," using Paracelsus's "tria principia" doctrine that was strongly prevalent among Freemasons towards the end of the 18th century. 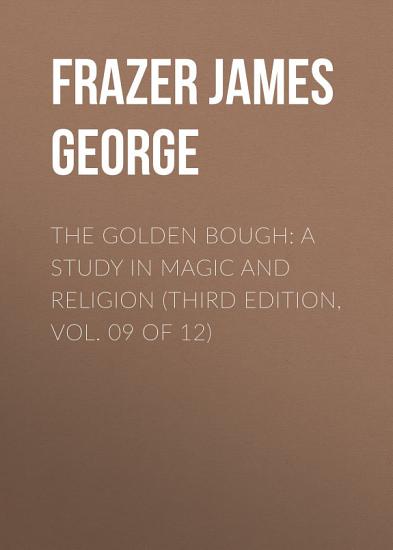 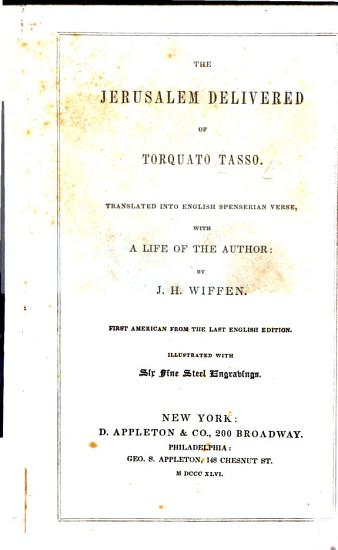 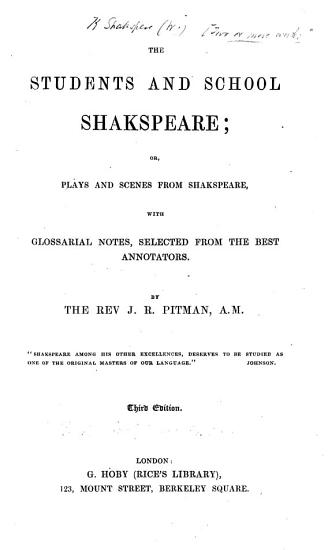 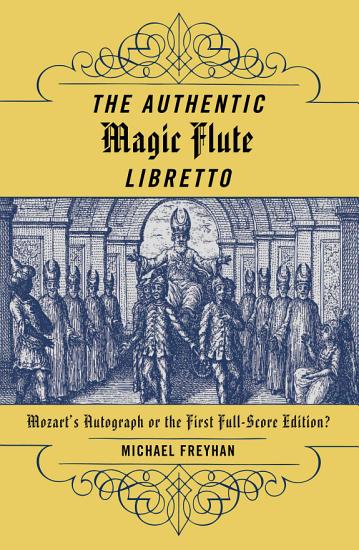 Book Description: Shortly after Wolfgang Amadeus Mozart's death, his widow Constanze sent a manuscript copy of one of his most beloved operas, Die Zauberflste, to the court of the Elector of Cologne. It was eventually published by Nicolaus Simrock in 1814 as the first full-score edition. However, the question still remains as to why this early copy in her possession diverges from Mozart's autograph in so many libretto details. The Authentic Magic Flute Libretto: Mozart's Autograph or the First Full-Score Edition? investigates the origin and claim to authenticity of the first full-score edition of Die Zauberflste, drawing attention to the close bond between words and music. Michael Freyhan brings the subtlety of the first edition word setting to the attention of scholars, musicians, and opera-lovers, setting out the evidence for its authenticity and detailing the quest, pursued in 15 countries, for the earliest possible historical sources. Freyhan examines the differences between the first edition and the autograph, discussing the quality of the word-setting_supported by 32 musical examples_and evaluating the relationship of the two texts in terms of language and literature. The following chapters discuss the early history of the autograph, focusing on four alleged owners, its market value, and the misleading catalogue numbering systems seen on the first page. Details of the performance and publication history of the first edition text are followed by a new perspective on the disputed authorship of the libretto, in light of the possible existence of two authentic texts. A concluding chapter discusses Mozart's sketches and working methods, while an appendix traces the character and career of Karl Ludwig Giesecke, one of the writers who claimed ownership of the opera's libretto. The book also includes several photos and the complete first edition libretto, in German and with literal English translation, providing a side-by-side text comparison with the autograph text. 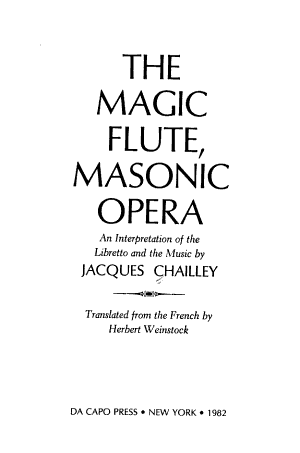 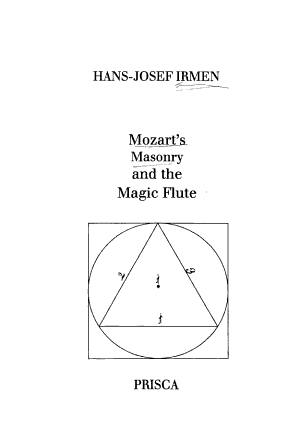 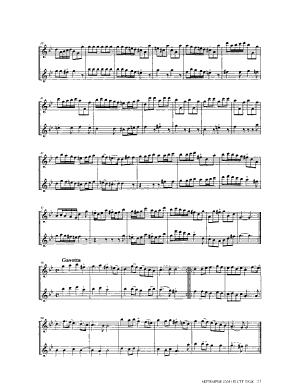