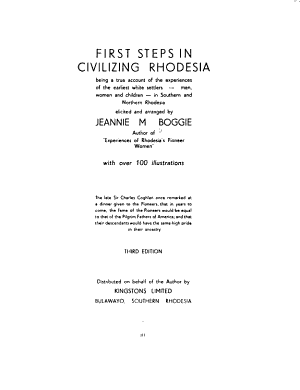 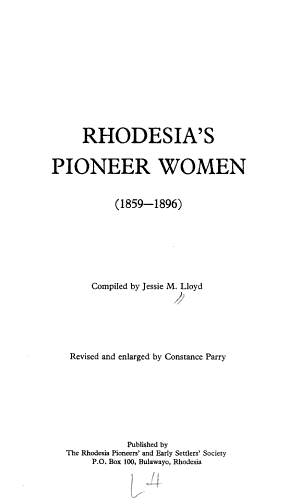 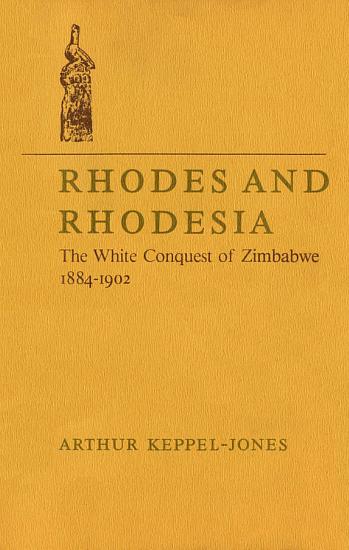 Book Description: This volume deals with the conquest and colonization of Zimbabwe and the establishment of Southern Rhodesia, from the beginnings of British involvement in Bechuanaland to the death of Cecil Rhodes. Its emphasis is on the white invaders and its chief concern is white individuals, their motives, actions, and influence on events. The British South Africa Company and the irregularity of its financial and political operations are dealt with in detail. Keppel-Jones also discusses the development in the midst of the indigenous population of an alien white society and state, from their crude beginnings to their emergence in a form still recognizable today. The reader is led to conclude that by 1902 Southern Rhodesia was already set on the road that would lead to the upheavals of the second half of the twentieth-century. The author examines the racial consciousness and prejudice of the white society and addresses an important question: why did the imperial government grant a royal charter to the BSA Company? The facts show conclusively that the imperial government had little interest in Central Africa or care for its fate except when foreign competition appeared. Keppel-Jones also reveals the important role played by black troops employed by the Company in suppressing the rebellions of 1896-7. For opposite reasons, neither blacks nor whites have been willing to recognize this; on the other hand the habit of the 'men-on-the-spot' of making and carrying out decisions without regard to their superiors in London is a commonplace of imperial history. One of the main themes of the book is the tension between the unofficial imperialists, straining at the leash, and the Colonial Office, struggling to hold them back. Rhodes and Rhodesia is based on extensive use of public records, mainly in the Public Record Office, London, and the National Archives of Zimbabwe, of collections of private papers, and of contemporary published works. Arthur Keppel-Jones is professor emeritus of history at Queen's University. 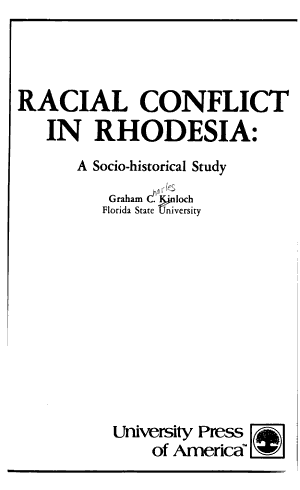 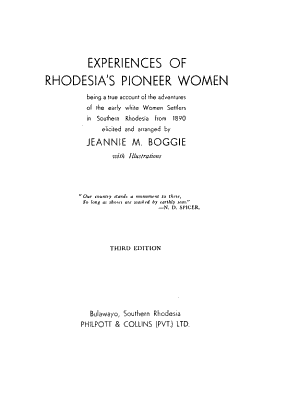 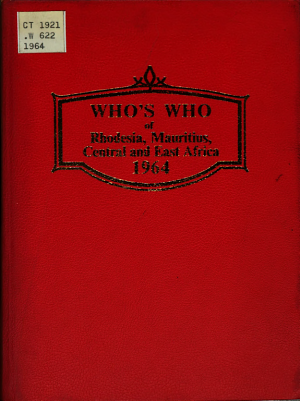 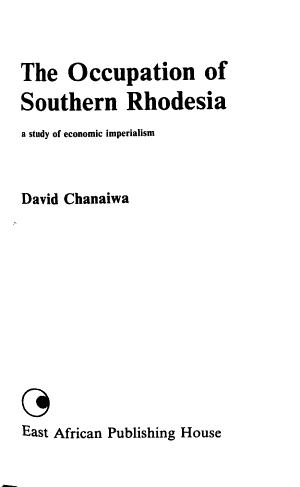 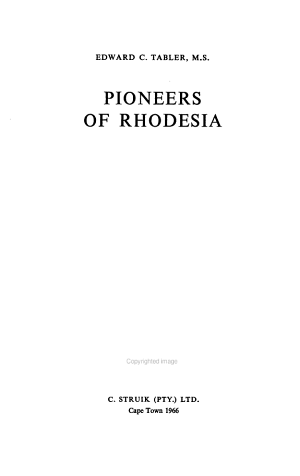 Book Description: Biographies of early settlers in Rhodesia and South Africa. Most settlers were from England.