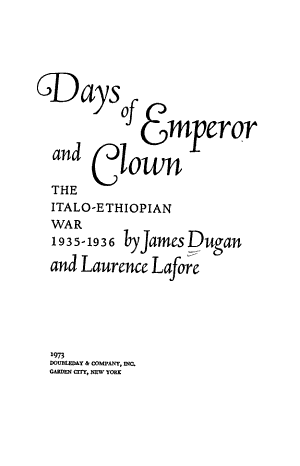 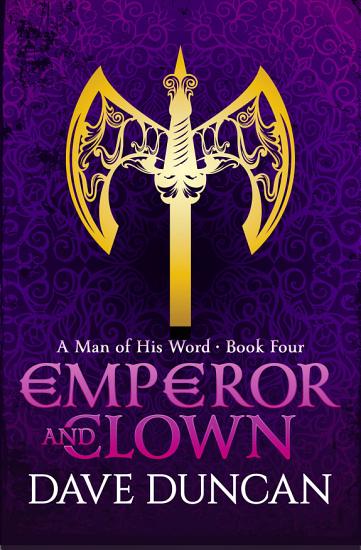 Book Description: The saga of Inos and Rap comes to its thrilling conclusion in the final Man of His Word novel from “one of the leading masters of epic fantasy” (Publishers Weekly). While Queen Inos and her new husband, the cursed Sultan Azak, head to the capital city to beg the emperor’s aid, Rap is imprisoned and tortured in the sultan’s dungeons. But a third magic word gives him power beyond his wildest dreams, allowing him to escape. Struggling with his newfound abilities—and his feelings for Inos—he follows after her. With his faithful companions, Rap will find himself battling old enemies, fulfilling prophecies, and navigating the empire’s politics, forging his own destiny as one of the most feared men in the kingdom. “If it’s traditional fantasy adventure with a bit of nudge-nudge wink-wink you’re after, Dave Duncan is your go-to guy. ”—SFReviews.net “Duncan takes all the trusted fantasy ingredients, meticulously prepares them and brings them together with skill and relish. . . . The series bears resemblance to Robin Hobb’s Farseer Trilogy.” —Fantasy Book Review “Duncan’s unique concept of goblins, fauns, and imps adds a new twist to this imaginative fantasy adventure. Recommended.” —Library Journal 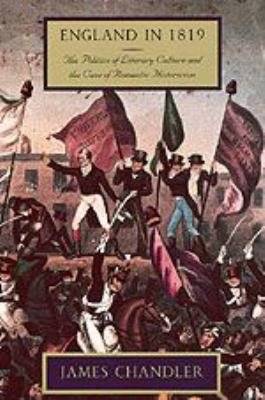 Book Description: 1819 was the annus mirabilis for many British Romantic writers, and the annus terribilis for demonstrators protesting the state of parliamentary representation. In 1819 Keats wrote what many consider his greatest poetry. This was the year of Shelley's Prometheus Unbound, The Cenci, and Ode to the West Wind. Wordsworth published his most widely reviewed work, Peter Bell, and the craze for Walter Scott's historical novels reached its zenith. Many of these writings explicitly engaged with the politics of representation in 1819, especially the great movement for reform that was fueled by threats of mass emigration to America and came to a head that August with an unprovoked attack on unarmed men, women, and children in St. Peter's Field, Manchester, a massacre that journalists dubbed "Peterloo." But the year of Peterloo in British history is notable for more than just the volume, value, and topicality of its literature. Much of the writing from 1819, argues James Chandler, was acutely aware not only of its place in history, but also of its place as history - a realization of a literary "spirit of the age" that resonates strongly with the current "return to history" in literary studies. Chandler explores the ties between Romantic and contemporary historicism, such as the shared tendency to seize a single dated event as both important on its own and as a "case" testing general principles. To animate these issues, Chandler offers a series of cases of his own built around key texts from 1819. 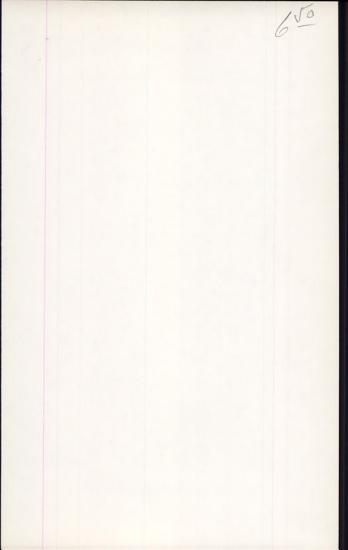 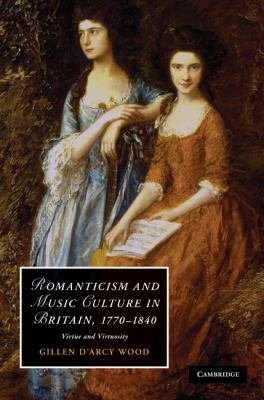 Book Description: This book surveys the role of music in British culture throughout the long Romantic period. 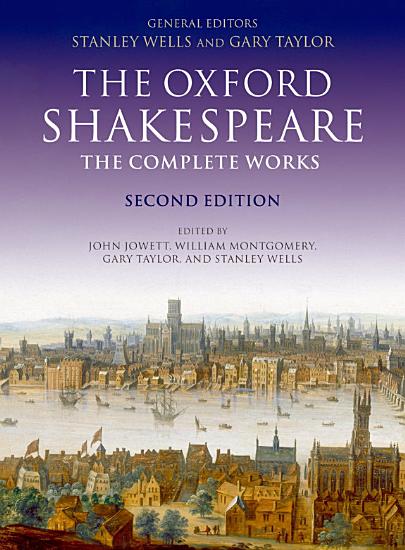 Book Description: The second Oxford edition of Shakespeare's Complete Works reconsiders every detail of their text and presentation in the light of modern scholarship. The nature and authority of the early documents are re-examined, and the canon and chronological order of composition freshly established. Spelling and punctuation are modernized, and there is a brief introduction to each work, as well as an illuminating and informative General Introduction. Included here for the first time is the play The Reign of King Edward the Third as well as the full text of Sir Thomas More. This new edition also features an essay on Shakespeare's language by David Crystal, and a bibliography of foundational works. 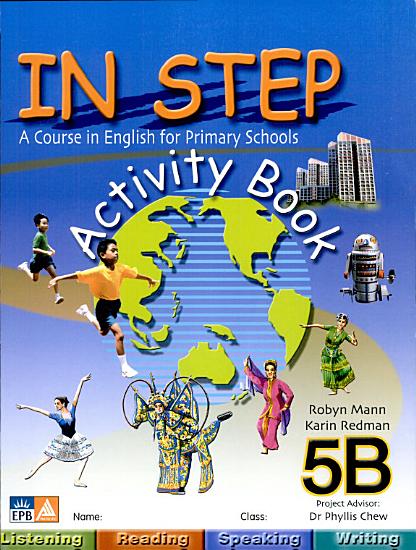 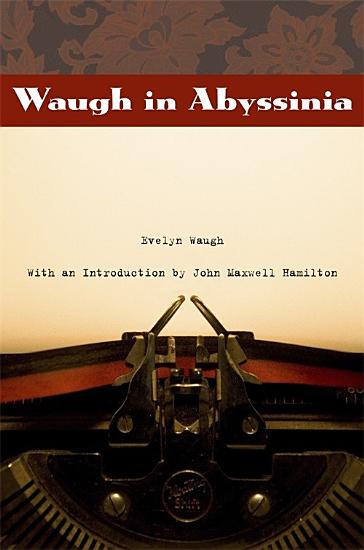 Book Description: Scoop, Evelyn Waugh's bestselling comedy of England's newspaper business of the 1930s is the closest thing foreign correspondents have to a bible -- they swear by it. But few readers are acquainted with Waugh's memoir of his stint as a London Daily Mail correspondent in Abyssinia (now Ethiopia) during the Italian invasion in the 1930s. Waugh in Abyssinia is an entertaining account by a cantankerous and unenthusiastic war reporter that "provides a fascinating short history of Mussolini's imperial adventure as well as a wickedly witty preview of the characters and follies that figure into Waugh's famous satire." In the forward, veteran foreign correspondent John Maxwell Hamilton explores in how Waugh ended up in Abyssinia, which real-life events were fictionalized in Scoop, and how this memoir fits into Waugh's overall literary career, which includes the classic Brideshead Revisited. As Hamilton explains, Waugh was the right man (a misfit), in the right place (a largely unknown country that lent itself to farcical imagination), at the right time (when the correspondents themselves were more interesting than the scraps of news they could get.) The result, Waugh in Abyssinia, is a memoir like no other. 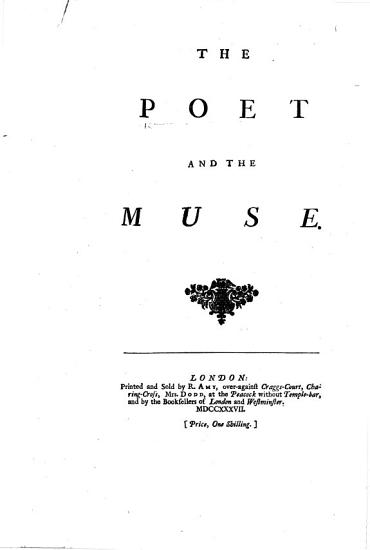 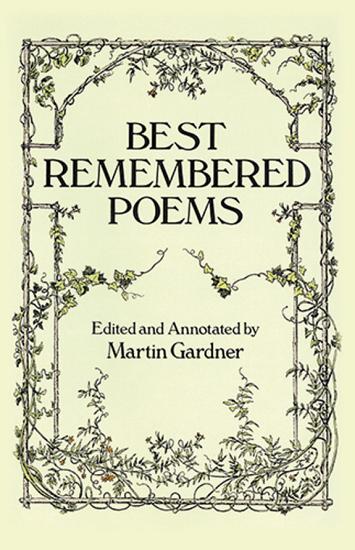 Book Description: The 126 poems in this superb collection of 19th and 20th century British and American verse range from famous poets such as Wordsworth, Tennyson, Whitman, and Frost to less well-known poets. Includes 10 selections from the Common Core State Standards Initiative.