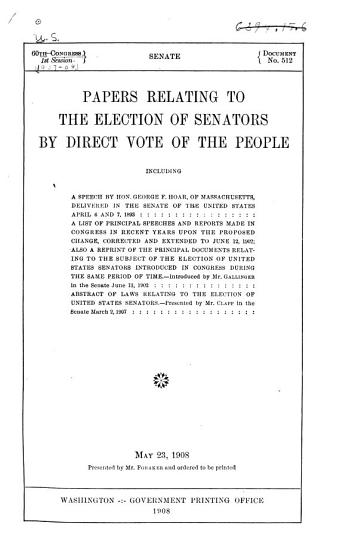 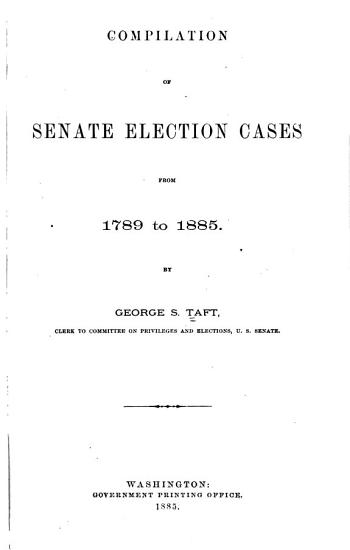 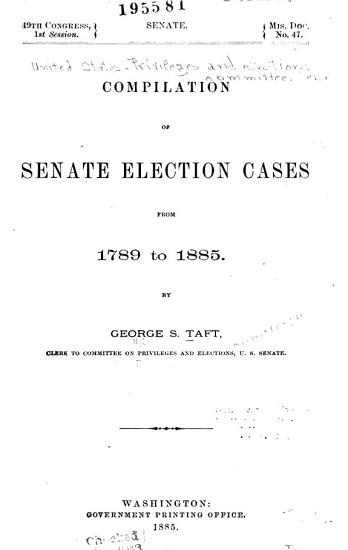 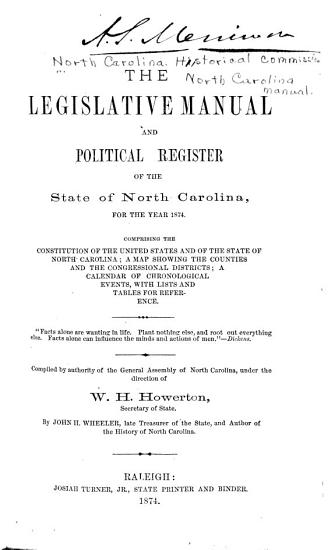 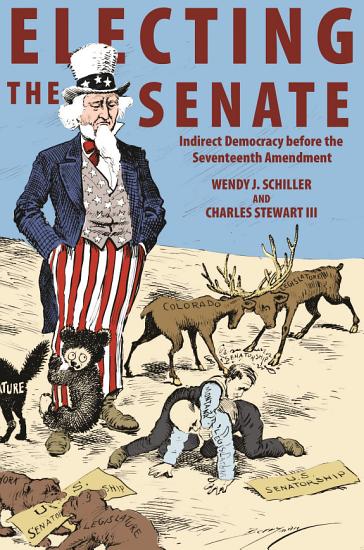 Book Description: How U.S. senators were chosen prior to the Seventeenth Amendment—and the consequences of Constitutional reform From 1789 to 1913, U.S. senators were not directly elected by the people—instead the Constitution mandated that they be chosen by state legislators. This radically changed in 1913, when the Seventeenth Amendment to the Constitution was ratified, giving the public a direct vote. Electing the Senate investigates the electoral connections among constituents, state legislators, political parties, and U.S. senators during the age of indirect elections. Wendy Schiller and Charles Stewart find that even though parties controlled the partisan affiliation of the winning candidate for Senate, they had much less control over the universe of candidates who competed for votes in Senate elections and the parties did not always succeed in resolving internal conflict among their rank and file. Party politics, money, and personal ambition dominated the election process, in a system originally designed to insulate the Senate from public pressure. Electing the Senate uses an original data set of all the roll call votes cast by state legislators for U.S. senators from 1871 to 1913 and all state legislators who served during this time. Newspaper and biographical accounts uncover vivid stories of the political maneuvering, corruption, and partisanship—played out by elite political actors, from elected officials, to party machine bosses, to wealthy business owners—that dominated the indirect Senate elections process. Electing the Senate raises important questions about the effectiveness of Constitutional reforms, such as the Seventeenth Amendment, that promised to produce a more responsive and accountable government. 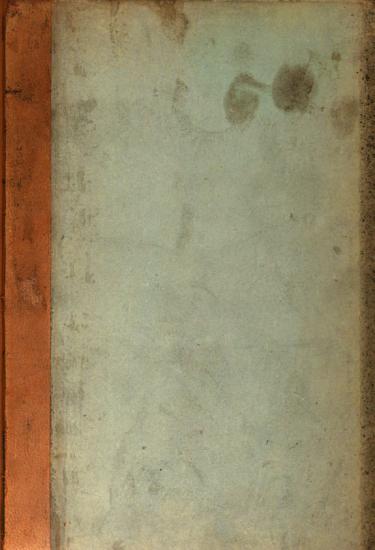 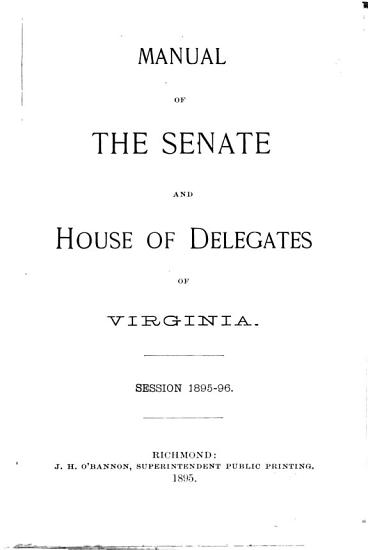 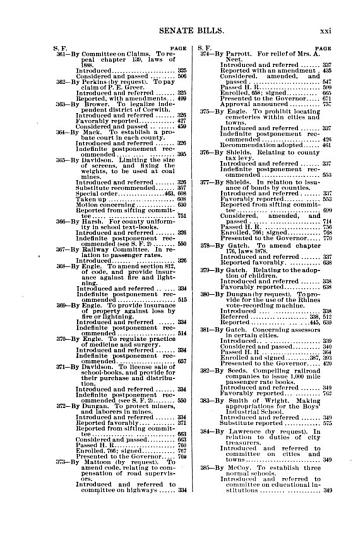 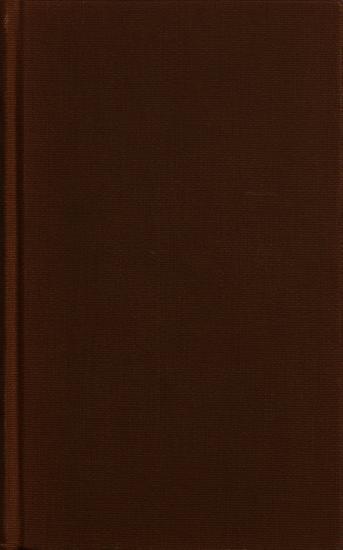 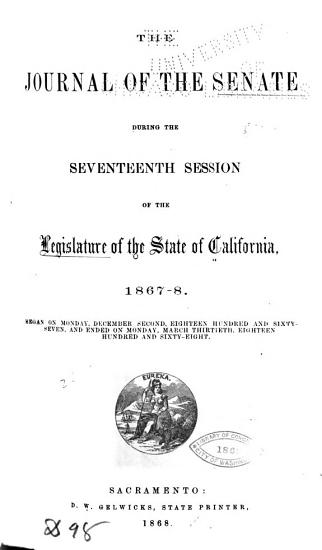