Book Description: Corporate Legal Compliance Handbook, Third Edition, provides the knowledge necessary to implement or enhance a compliance program in a specific company, or in a client's company. The book focuses not only on doing what is legal or what is right--the two are both important but not always the same--but also on how to make a compliance program actually work. The book is organized in a sequence that follows how to approach a compliance program. It gives the compliance officer, consultant, or attorney a good grounding in the basics of compliance law. This includes such things as the rules about corporate and individual liability, an understanding of the basics of the key laws that impact companies, and the workings of the U.S. Sentencing Guidelines. Successful programs also require an understanding of educational techniques, good communication skills, and the use of computer tools. The effective compliance program also takes into account how to deliver messages using a variety of media to reach employees in different locations, of different ages or education, who speak different languages. Note: Online subscriptions are for three-month periods. 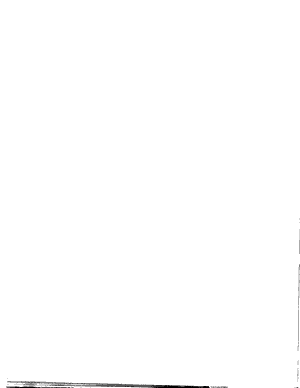 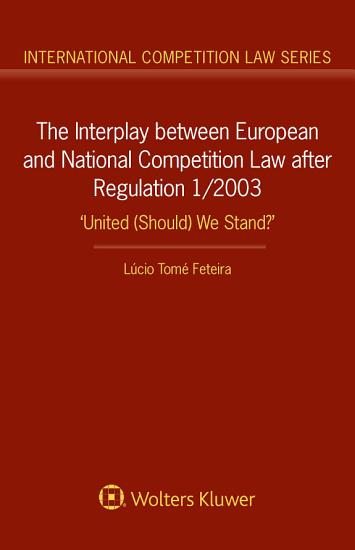 Book Description: If we can speak of the European Community's 'economic constitution', we can assert that competition rules, together with free movement rules, form its core. Notably, implementation of the competition rules enshrined in Articles 81 and 82 EC changed radically with the enactment of Regulation 1/2003, which in effect dispensed with mandatory prior notifications and allowed national authorities to apply Article 101(3) TFEU directly. Given that national legislations perceive certain types of unilateral conduct, even if adopted by a non-dominant undertaking, as a potential source of anticompetitive effects, an important question concerns the leeway enjoyed by national authorities under the exception to the convergence rule in Article 3(2) of Regulation 1/2003, and the consequent effect on both legal practice and policy issues. In this lucidly argued book, focusing on national competition provisions in Germany, France, Italy, and the United Kingdom that deal with such conduct, the author provides a detailed examination of how such considerations as the following are affected by Regulation 1/2003: - prohibition of abuse of economic dependence or superior bargaining power; - the particular susceptibility of long-term contracts; - prohibition of resale at a loss or below cost; - prohibition of boycott, unlawful pressures, threats, and other coercive tactics adopted by undertakings; and - the role of unfair competition law. The analysis follows a functional method of comparative legal analysis, reviewing the most relevant norms in the selected jurisdictions, particularly in what concerns their goals and function in the context of their respective legal systems. Special attention is paid to two specific sectors – the motor-vehicle and the retailing industries – which have most often triggered relevant legislation and case law in the jurisdictions covered. Legal scholarship in the field is also drawn upon. In its clarification of the meaning of Regulation 1/2003, this book allows practitioners to fully grasp its scope. The author's thorough, masterful analysis of the statutory framework of Article 3 of the regulation also reveals the variety of reasons why different Member States have different competition policies on the scope of the exception to the rule of convergence, and in this way provides lawyers, policymakers, and academics with welcome insights on how major EU jurisdictions apply European competition law. 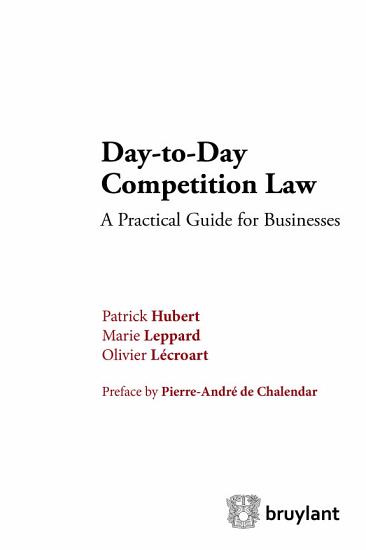 Book Description: Companies today must consider and comply with competition law in their daily business management. The financial and reputational risks for breaching such rules are severe and the success of many merger and acquisition projects depends very much on it. While competition law rules become increasingly sophisticated, business people are still expected to comply with it. Rather than giving a theoretical approach that can be found in a typical practitioner’s book or textbook, «Day-to-Day competition law: a practical guide for businesses» is genuinely a practical book. The interaction between theory and practice is the main feature of the book. Major competition law issues are explained in a jargon-free manner and summarized in a nutshell at the end of each chapter. Not only will the reader gain an understanding of competition law rules, but also will gain a better understanding on how a company can behave and what to do if it is subject to an investigation by the competition authorities. This practical guidance may serve as a platform for designing internal in-house rules governing behaviour in relation to competition law, and may also trigger a revision of such rules in light of some of the issues raised by the authors. While a particular focus is drawn on the EU – as the EU competition law system is replicated in a large number of countries around the world – reference to differing rules and other key jurisdictions such as the United States is also made. This book is written to appeal to business people, as well as non-specialized in-house lawyers, and all those who wish to understand competition law in a clear and practical way. The authors’ experience in the field of competition law ranges from leading investigations on behalf of competition authorities to applying competition law in a major global company in its daily activities, and advising multinational clients of one of the world’s leading law firms. It is this professional insight which provides the reader with an invaluable inside view of all aspects of competition law, from the way authorities think to the impacts competition law has on businesses. 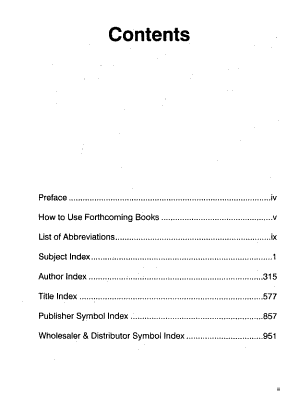 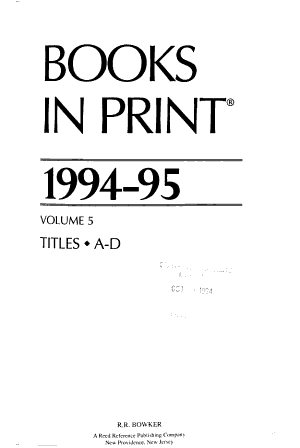 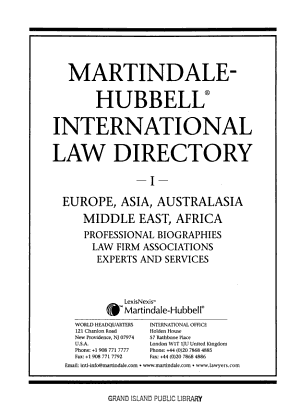