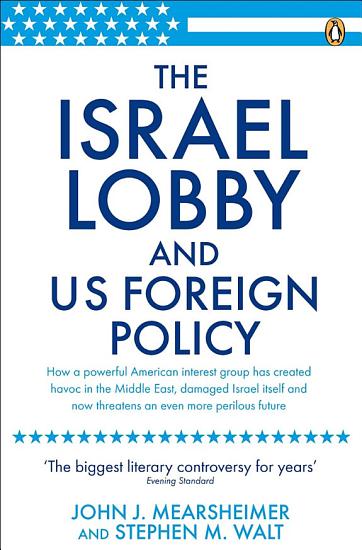 Book Description: Does America’s pro-Israel lobby wield inappropriate control over US foreign policy? This book has created a storm of controversy by bringing out into the open America’s relationship with the Israel lobby: a loose coalition of individuals and organizations that actively work to shape foreign policy in a way that is profoundly damaging both to the United States and Israel itself. Israel is an important, valued American ally, yet Mearsheimer and Walt show that, by encouraging unconditional US financial and diplomatic support for Israel and promoting the use of its power to remake the Middle East, the lobby has jeopardized America’s and Israel’s long-term security and put other countries – including Britain – at risk. 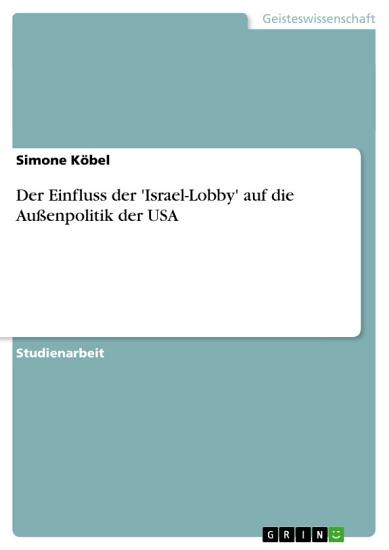 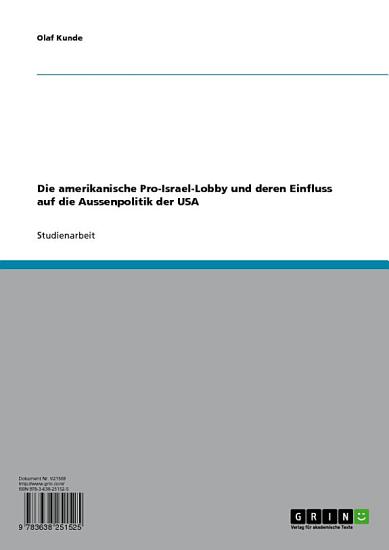 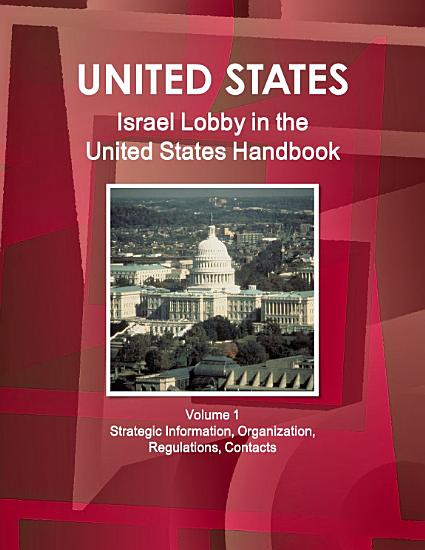 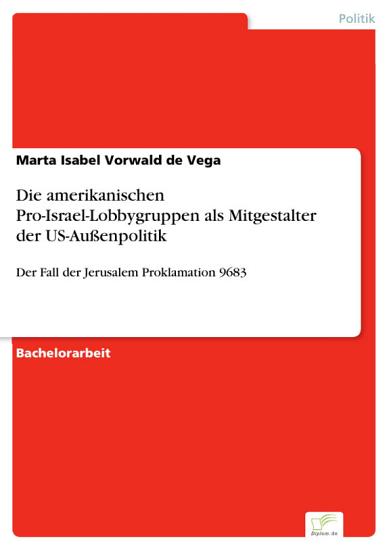 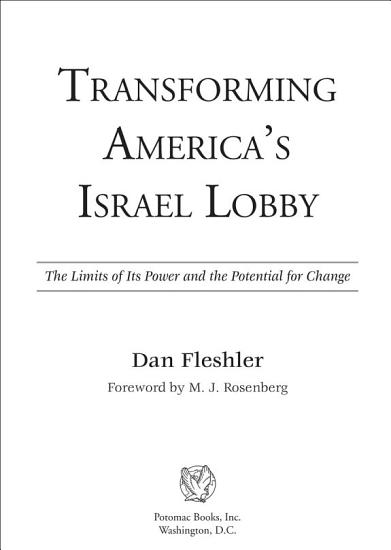 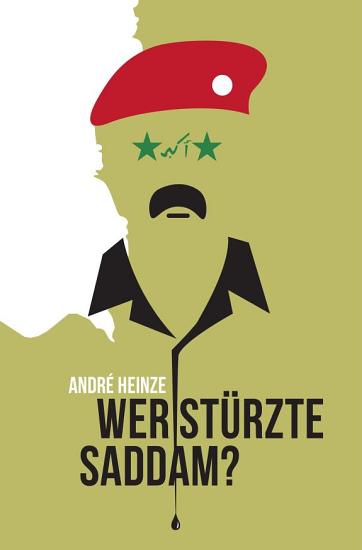 Book Description: High Quality Content by WIKIPEDIA articles! The Israel Lobby and U.S. Foreign Policy is the title of a book by John Mearsheimer, Professor of Political Science at the University of Chicago, and Stephen Walt, Professor of International Relations at the Kennedy School of Government at Harvard University, published in late August 2007. It was a New York Times Best Seller.

Book Description: The Israel lobby exerts incredible power and influence over America. Some identify only one organization, the American Israel Public Affairs Committee (AIPAC), as "the lobby" citing its influence on Capitol Hill. This is wrong. Many interconnected organizations channel their power and influence through AIPAC in Congress. Hundreds more "mini-AIPAC's" coordinate with AIPAC and their own national office to lobby state legislatures to pass model legislation and spending authorizations benefiting Israel-without publicly disclosing most of their lobbying activities. Others operate quietly, policing what is allowed to appear in mainstream news media and channeling "hush money" to civil rights organizations to keep them out of grassroots pro-Palestinian movements. Coordinated, effective and highly averse to public scrutiny, the Israel Affinity Organizations that make up the lobby have transformed America. While some informed voters know the U.S. provides more foreign aid to Israel than any other country, the total flow of charitable, tax dollar, military aid, intelligence and "opportunity cost" are unknown to those footing the bill-and the lobby is determined to keep it that way. Yet storm clouds are gathering over Israel's lobby. Public opinion polls asking the right questions indicate Americans are nowhere near as approving of unconditional support as many Israel lobbyists insist. Most American Jews have nothing to do with Israel lobbying organizations. More important, broad and deep societal changes, along with the technology-driven rise of alternative and social media, are transforming large numbers of Americans from mostly unaware supporters into informed and active dissenters. Big Israel is a comprehensive, historical, data-driven analysis of how the Israel lobby exerts influence across the United States. Based on a detailed review of more than 4,000 nonprofit organization tax returns, declassified U.S. government files and closely-held internal reports from Israel lobby organizations, Big Israel reveals how staid, respectable and bona fide social welfare organizations transformed themselves into a networked lobby for a foreign country-inflicting immense damage on average Americans. Big Israel offers many surprising insights into the Israel lobby's strengths and weaknesses so that Americans working for peace and justice in Middle East policymaking can finally turn down the rolling thunder of propaganda and take effective action.