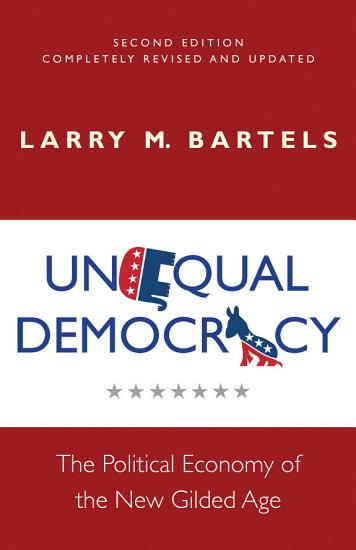 Book Description: Bartels’s acclaimed examination of how the American political system favors the wealthy—now fully revised and expanded The first edition of Unequal Democracy was an instant classic, shattering illusions about American democracy and spurring scholarly and popular interest in the political causes and consequences of escalating economic inequality. This revised, updated, and expanded second edition includes two new chapters on the political economy of the Obama era. One presents the Great Recession as a "stress test" of the American political system by analyzing the 2008 election and the impact of Barack Obama's "New New Deal" on the economic fortunes of the rich, middle class, and poor. The other assesses the politics of inequality in the wake of the Occupy Wall Street movement, the 2012 election, and the partisan gridlock of Obama’s second term. Larry Bartels offers a sobering account of the barriers to change posed by partisan ideologies and the political power of the wealthy. He also provides new analyses of tax policy, partisan differences in economic performance, the struggle to raise the minimum wage, and inequalities in congressional representation. President Obama identified inequality as "the defining challenge of our time." Unequal Democracy is the definitive account of how and why our political system has failed to rise to that challenge. Now more than ever, this is a book every American needs to read. 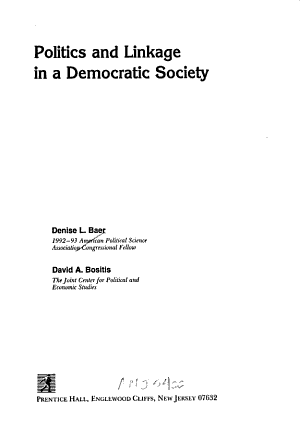 Book Description: An overview of American political parties and interest groups which discusses their relationship to concepts of democracy, and examines political science theories. It considers social, political and economic interest groups and looks at the structure of the Republican and Democratic parties. 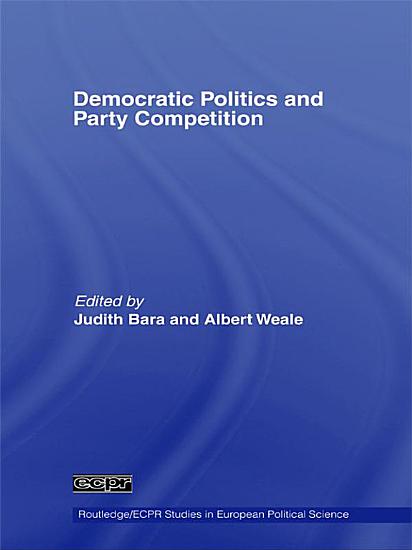 Book Description: This new book introduces innovative research on democracy from the leading Comparative Manifestos Project (CMP). It details the key achievements of the project to date, illustrates how its findings may be applied, lays out the future challenges it faces and examines how the field as a whole can advance. It also presents a special assessment of the dimensionality of party competition, presenting ways in which research can be extended and related to broader approaches in Political Science and Theory. Although CMP research is widely used and constitutes the major comparative data set on party positions and ideological location, it is also subject to challenge. The volume therefore provides the reader with a clear sense of the key debates and questions surrounding its work. This volume also honours the life-time achievement of Professor Ian Budge, who has provided distinguished intellectual leadership for the CMP over the last twenty-five years. This is an essential point of reference for all comparative research on the functioning of democracies. This book will be of great interest to all students and scholars of politics and of democracy in particular. 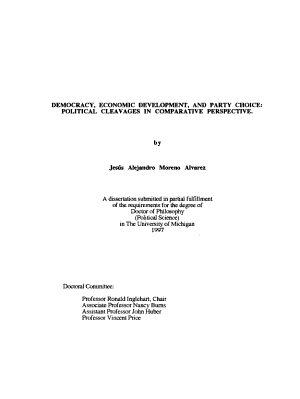 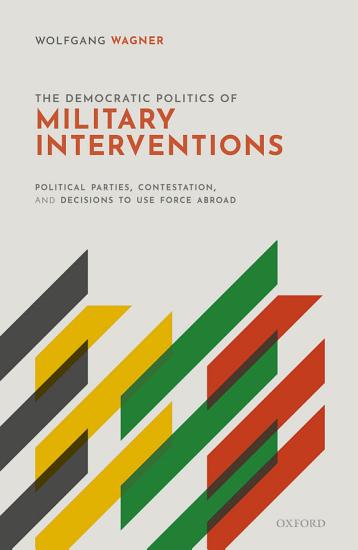 Book Description: According to a widely shared notion, foreign affairs are exempted from democratic politics, i.e. party-political divisions are overcome-and should be overcome-for the sake of a common national interest. This book shows that this is not the case. Examining votes in the US Congress and several European parliaments, the book demonstrates that contestation over foreign affairs is barely different from contestation over domestic politics. Analyses of a new collection of deployment votes, of party manifestos, and of expert survey data show that political parties differ systematically over foreign policy and military interventions in particular. The left/right divide is the best guide to the pattern of party-political contestation: support is weakest at the far left of the spectrum and increases as one moves along the left/right axis to green, social democratic, liberal and conservative parties; amongst parties of the far right, support is again weaker than amongst parties of the centre. An analysis of parliamentary debates in Canada, Germany, and the United Kingdom about the interventions in Afghanistan and against Daesh in Iraq and Syria shows that political parties also differ systematically in how they frame the use of force abroad. For example, parties on the right tend to frame their country's participation in the US-led missions in terms of national security and national interests whereas parties on the left tend to engage in 'spiral model thinking', i.e. they critically reflect on the unintended consequences of the use of force in fuelling the conflicts with the Taliban and Daesh. 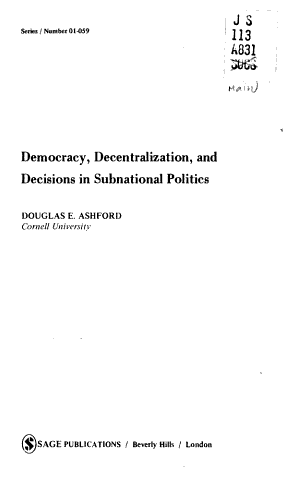 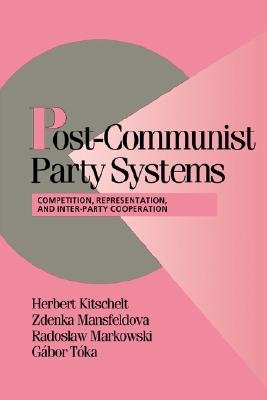 Book Description: Examines democratic party competition in four post-communist polities in the 1990s. The work illustrates developments regarding different voter appeal of parties, patterns of voter representation, and dispositions to join other parties in alliances. Wider groups of countries are also compared.

Book Description: This text assesses the main conceptions of democracy, from participationist to elitist, and considers a range of key issues in democratic theory in relation to which these conceptions can be distinguished. 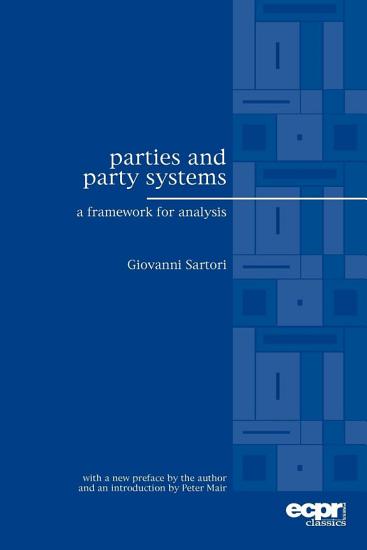 Book Description: In this broad-ranging volume Sartori outlines a comprehensive and authoritative approach to the classification of party systems. He also offers an extensive review of the concept and rationale of the political party, and develops a sharp critique of various spatial models of party competition. 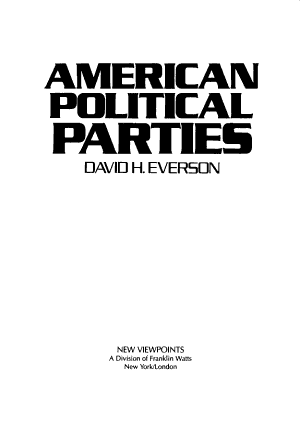