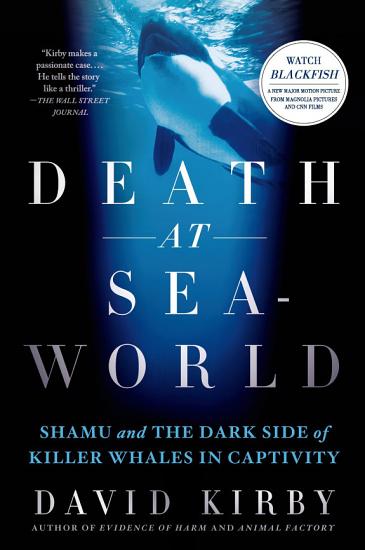 Book Description: From the New York Times bestselling author of Evidence of Harm and Animal Factory—a groundbreaking scientific thriller that exposes the dark side of SeaWorld, America's most beloved marine mammal park Death at SeaWorld centers on the battle with the multimillion-dollar marine park industry over the controversial and even lethal ramifications of keeping killer whales in captivity. Following the story of marine biologist and animal advocate at the Humane Society of the US, Naomi Rose, Kirby tells the gripping story of the two-decade fight against PR-savvy SeaWorld, which came to a head with the tragic death of trainer Dawn Brancheau in 2010. Kirby puts that horrific animal-on-human attack in context. Brancheau's death was the most publicized among several brutal attacks that have occurred at Sea World and other marine mammal theme parks. Death at SeaWorld introduces real people taking part in this debate, from former trainers turned animal rights activists to the men and women that champion SeaWorld and the captivity of whales. In section two the orcas act out. And as the story progresses and orca attacks on trainers become increasingly violent, the warnings of Naomi Rose and other scientists fall on deaf ears, only to be realized with the death of Dawn Brancheau. Finally he covers the media backlash, the eyewitnesses who come forward to challenge SeaWorld's glossy image, and the groundbreaking OSHA case that challenges the very idea of keeping killer whales in captivity and may spell the end of having trainers in the water with the ocean's top predators.

Book Description: The theory presented in this writing, "SeaWorld Absolved," about the death of SeaWorld trainer, Dawn Brancheau, is in contrast to the theory presented in the film, "Blackfish," which states that the reason for the attack on Mrs. Brancheau by the orca, Tilikum, was due to Tilikum's hard, long, life in captivity that turned him into a "killer" whale. Instead, the theory of this writing holds that the attack on Dawn Brancheau was due to a behavior unknown at the time of the attack, a behavior to be called "teeth baring," that orcas use as a call for their territorial privacy, a warning that they are being pushed to a point that they are demanding their privacy. It is this teeth baring behavior that Tilikum does at Mrs. Brancheau just prior to his attack on her, and Mrs. Brancheau accidentally aggravating this otherwise behavior of warning, due to her absence of knowledge about this display, into the next level of aggression for the whale, which resulted in Mrs. Brancheau's death. As this behavior was unknown until the time of this writing, then this lack of knowledge not only explains how the death of Mrs. Brancheau occurred, but this same lack of knowledge about this behavior also, necessarily, absolves SeaWorld, releases SeaWorld, from any condemnation related to this whale's attack on their trainer, Dawn Brancheau. 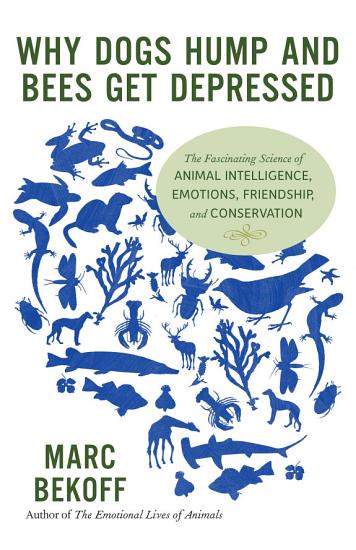 Book Description: In 2009, Marc Bekoff was asked to write on animal emotions for Psychology Today. Some 500 popular, jargon-free essays later, the field of anthrozoology — the study of human-animal relationships — has grown exponentially, as have scientific data showing how smart and emotional nonhuman animals are. Here Bekoff offers selected essays that showcase the fascinating cognitive abilities of other animals as well as their empathy, compassion, grief, humor, joy, and love. Humpback whales protect gray whales from orca attacks, combat dogs and other animals suffer from PTSD, and chickens, rats, and mice display empathy. This collection is both an updated sequel to Bekoff’s popular book The Emotional Lives of Animals and a call to begin the important work of “rewilding” ourselves and changing the way we treat other animals. 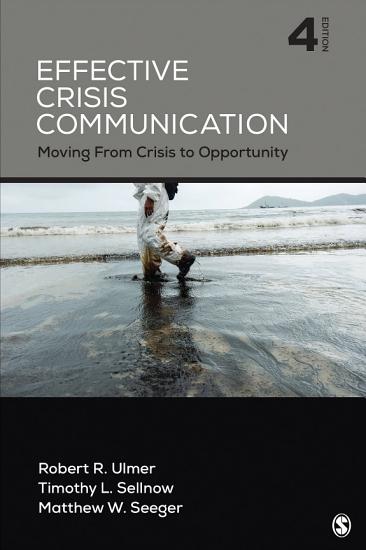 Book Description: In this fully updated Fourth Edition of Effective Crisis Communication, three of today’s most respected crisis/risk communication scholars provide the latest theories and innovative approaches for handling crisis. Unlike other crisis communication texts, this acclaimed book answers the question, “what now?” and explains how organizations can create the potential for opportunity, renewal, and growth through effective crisis communication. Authors Robert R. Ulmer, Timothy L. Sellnow, and Matthew W. Seeger provide guidelines for taking the many challenges that crises present and turning those challenges into opportunities. Practical lessons and in-depth case studies highlight successes and failures in dealing with core issues of crisis leadership, including managing uncertainty, communicating effectively, understanding risk, promoting communication ethics, enabling organizational learning, and producing renewing responses to crisis. New to the Fourth Edition: New and updated examples and case studies include diverse cases from recent headlines such as SeaWorld’s reaction to Blackfish, the United Airlines debacle, and the Flint Water Crisis. Updated theories and references throughout provide you with the latest information for effective crisis communication. 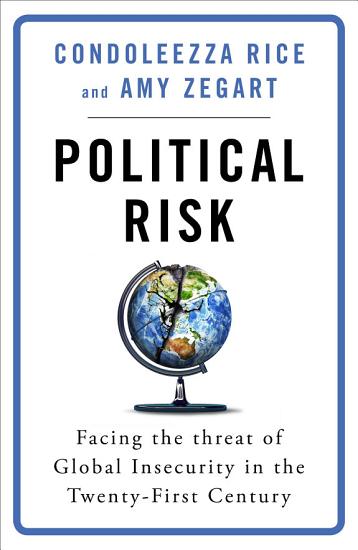 Book Description: Political risk - the probability that a political action could significantly affect an organisation - is changing fast, and it's more widespread than ever before. In the past, the chief concern used to be whether a foreign dictator would nationalise the country's oil industry. Today, political risk stems from a widening array of agents, from Twitter users and terrorists to hackers and insurgents. What's more, the very institutions and laws that are supposed to reduce uncertainty and risk often increase it instead. This means that in today's globalised world there are no 'safe' bets. Political risk affects companies and organisations of all sizes, operating everywhere from London to Lahore, even if they don't know it. Political Risk investigates and analyses this shifting landscape, suggests what businesses can do to navigate it, and explains how all of us can better understand these rapidly changing geopolitical dynamics. 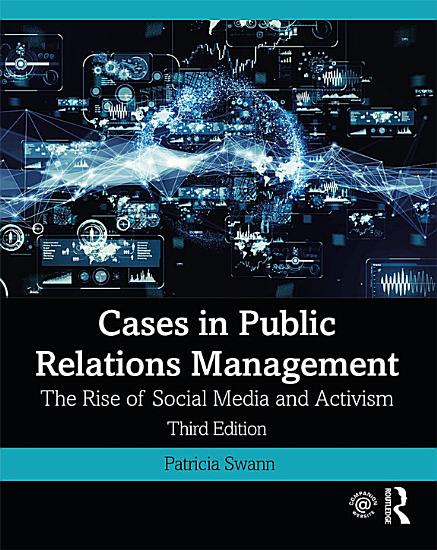 Book Description: Now in its third edition, Cases in Public Relations Management uses recent cases in strategic communication designed to encourage discussion, debate, and exploration of the options available to today's strategic public relations manager, with the help of extensive supplemental materials. Key features of this text include coverage of the latest controversies in current events, discussion of the ethical issues that have made headlines in recent years, and strategies used by public relations practitioners. The problem-based case study approach encourages readers to assess what they know about communication theory, the public relations process, and management practices. New to the third edition: Eighteen new cases including Snap, Wells Fargo, SeaWorld, United Airlines, and Starbucks. Additional emphasis on social media and social responsibility for communication management today. End-of-chapter activities that reinforce concepts. Developed for advanced students in strategic communication and public relations, this book prepares them for their future careers as communication and public relations professionals. The new edition features a fully enhanced companion website that includes resources for both instructors and students. Instructors will find PowerPoint Lecture Slides, Case Supplements, Instructor Guides, and Answer Keys for Quizzes and End-of-Chapter Activities. Students will benefit from Quizzes, a Glossary, and Case Supplements. 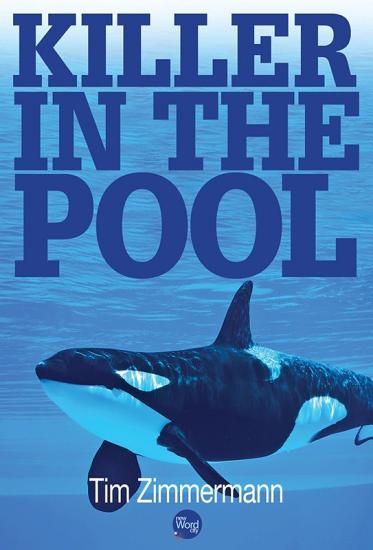 Book Description: On February 24, 2010, Tilikum, the largest killer whale at SeaWorld, suddenly dragged Dawn Brancheau, his trainer, into the pool and killed her. Journalist Tim Zimmermann set out to find out why. His riveting account of Tilikum's life, and the history of killer whale entertainment at marine parks, dives into the world of the ocean's top predator. It chronicles Tilikum's capture and separation from his family, and the physical and psychological stress he experienced in marine park pools over some 30 years. It explores Tilikum's involvement in two previous deaths. And it details the inherent risks of using captive killer whales for human entertainment. Ultimately, Zimmermann explains how the life of Tilikum came to mean the death of Dawn Brancheau. 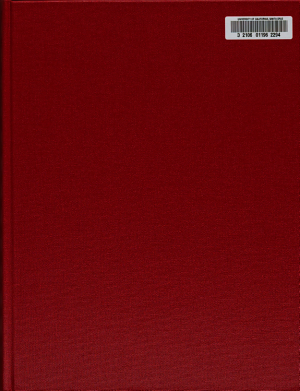 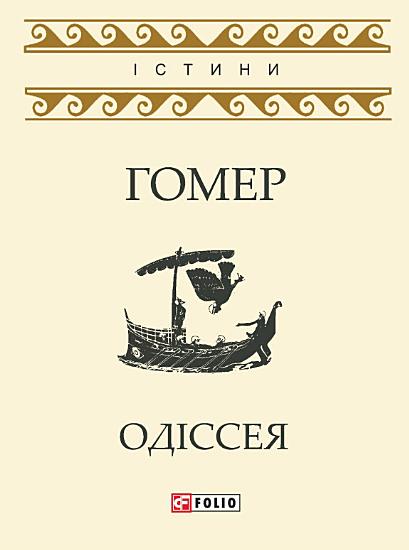 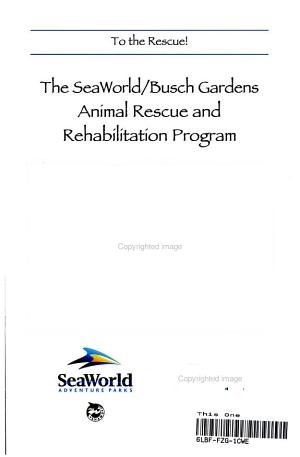 Book Description: Since the SeaWorld/Busch Gardens Animal Rescue and Rehabilitation Program began in 1965, SeaWorld and Busch Gardens have rescued more than 12,000 animals representing more than 140 species. This full-color book tells how and why.