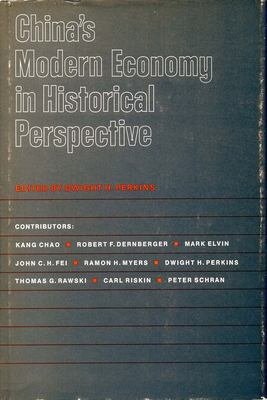 Book Description: Why did it take China more than a century after its defeat in the first Opium War to begin systematically acquiring the fruits of modern technology? To what extent did the rapid economic developments after 1949 depend on features unique to China and to Chinese history as well as on the socialist reorganization of society? These are the major questions examined in this collection of papers which challenges many previously accepted generalizations about the nature and extent of advances in China's economy during the twentieth century. The papers discuss the positive and negative effects of foreign imperialism on Chinese economic development, the adequacy of China's financial resources for major economic initiatives, the state of science and technology in late traditional China, the changing structure of national product and distribution of income, the cotton textile and small machine-building industries as examples of pre-1949 economic bases, the village-market town structure of rural China, the tradition of cooperative efforts in agriculture, and the influence of the Yenan period on the economic thinking of China's leaders. 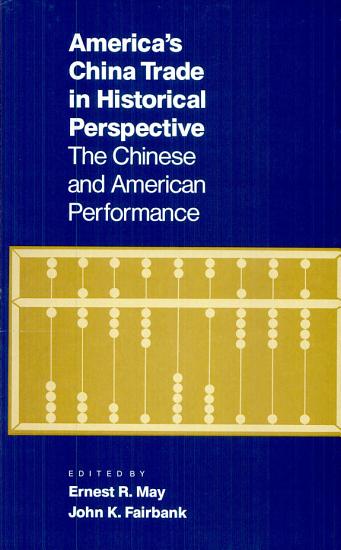 Book Description: This volume explores commercial relations between the United States and China from the eighteenth century until 1949, fleshing out with facts the romantic and shadowy image of "the China trade." These nine chapters by specialists in the field have developed from papers they presented at a conference supported by the national Committee on American-East Asian Relations. The work begins with an Introduction by John K. Fairbank, then moves on to analysis of the old China trade up to the American Civil War, centering on traditional Chinese exports of tea and silk. A second section deals with American imports into China--cotton textiles and textile-related goods, cigarettes, kerosene. Finally, the impact of the trade on both countries is assessed and the operations of American-owned and multinational companies in China are examined. For both the United States and China, the economic importance of the trade proves to have been less than the legend might suggest. 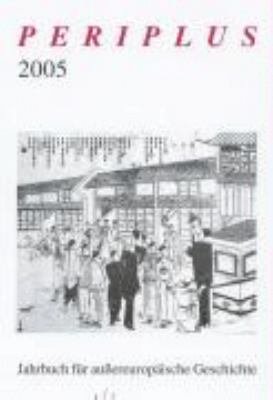 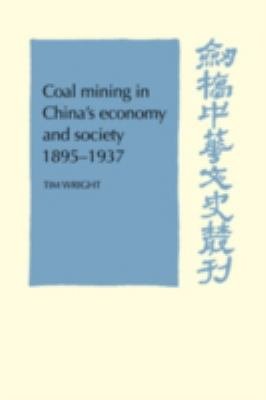 Book Description: This book provides an important contribution to the economic history of modern China. It examines the history of the coal mining industry - one of China's largest and most important - from the beginnings of modernisation around 1895 to the start of the Sino-Japanese War in 1937. It addresses questions of both economic and socio-political history and contributes to our knowledge of many aspects of early twentieth-century Chinese history. It examines the slow growth of the modern sector of the Chinese economy and considers the effects of foreign investment and ownership, the supply of capital, the technology of production, the availability of local entrepreneurship and compares the evolution of the Chinese coal industry with development elsewhere. This book will be of interest to those concerned with the problems of industrial growth in general as well as to specialists on modern China. 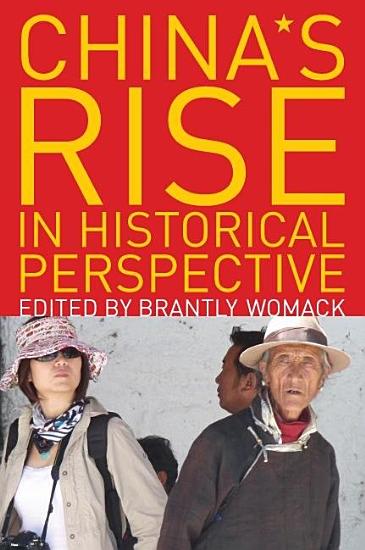 Book Description: China, with its geographical, historical, cultural, and political distance from the West, long has been a black box upon which we readily paste labels—communist, non-Western, developing country—but whose internal logic remains a mystery to us. Arguing that it would be a major step forward in our genuine knowledge of China if we understood its internal dynamic, this innovative book considers China from a historical perspective to chart its current dynamic and future direction. Renowned historians, economists, and political scientists explore the internal dynamic of China's rise since traditional times through the key themes of China's identity, security, economy, environment, energy, and politics. Each themed section pairs a historian with a social scientist to give an overall view of where China is coming from and where it is heading. One of the PRC's best-known experts on international relations provides a concluding reflection on the political psychology of China's view of itself in the world. Although a China-centered perspective does not yield clear, absolute truths about China's rise, focusing on change in the PRC from pre-modern times to the present allows us to distinguish between China's own dynamic and its relative change of position vis-à-vis other actors, including ourselves. Written in clear and accessible style, this nuanced book will be essential reading for all readers interested in China past and present and its growing global role. Contributions by: Lowell Dittmer, Erica S. Downs, Mark Elvin, Joseph W. Esherick, Joseph Fewsmith, Barry Naughton, Dwight H. Perkins, Qin Yaqing, Evelyn S. Rawski, R. Keith Schoppa, Michael D. Swaine, and Brantly Womack. 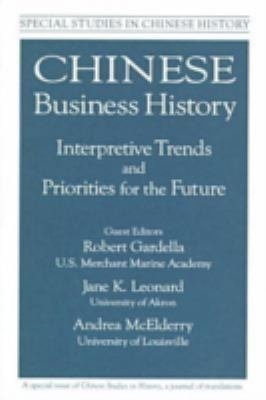 Book Description: This study focuses on how Chinese business organization, practice, and success have been interpreted in the historical literature. By introducing various interpretations of China's economic development (including the impact of the West, modernization, and Marxist, Weberian, and revisionist approaches), as well as Western business history theory, the book establishes a basis for constructing an appropriate framework for future research. 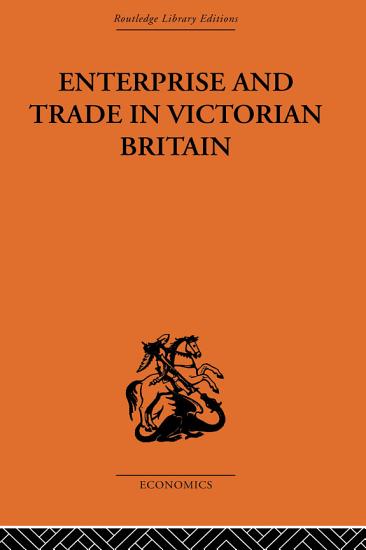 Book Description: The essays in this book focus on the controversies concerning Britain's economic performance between the mid-nineteenth century and the First World War. The overriding theme is that Britain's own resources were consistently more productive, more resilient and more successful than is normally assumed. And if the economy's achievement was considerable, the influence on it of external factors (trade, international competition, policy) were much less significant than is normally supposed. The book is structured as follows: Part One: The Method of Historical Economics Part Two: Enterprise in Late Victorian Britain Part Three: Britain in the World Economy, 1846-1913. 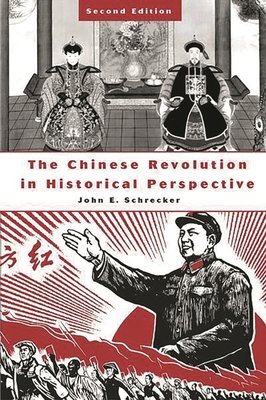 Book Description: Offers a succinct history of China in terms of traditional Chinese historical theories, emphasizing the relationship between China's modern era and its past. 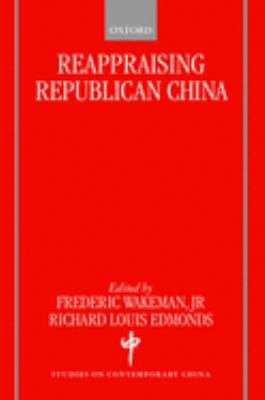 Book Description: Leading scholars review many aspects of contemporary research on Chinese politics, ranging from the influence of fascism on Chiang Kai-Shek to the transition from the Qing dynasty to the Republic. Relevant for all interested in the key period in China between Monarchy and Communism. 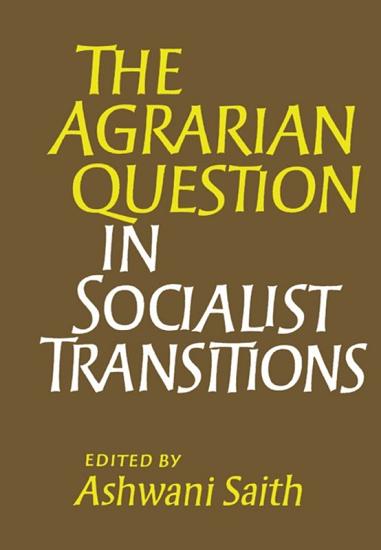 Book Description: First published in 1986. Routledge is an imprint of Taylor & Francis, an informa company.