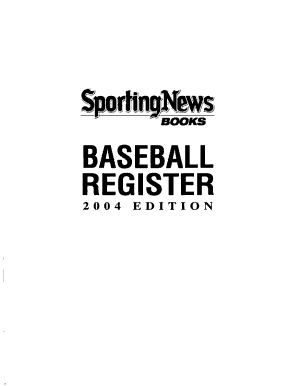 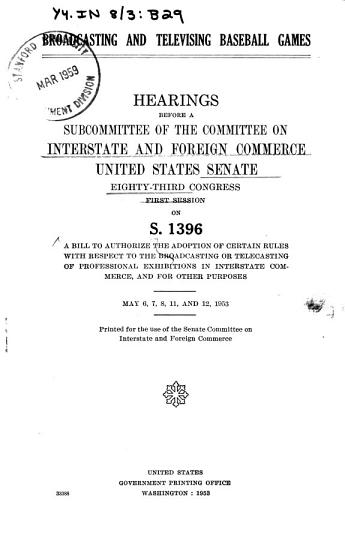 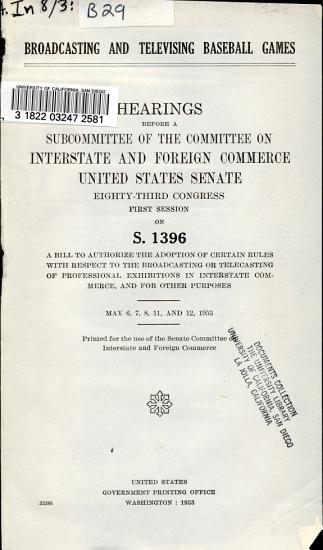 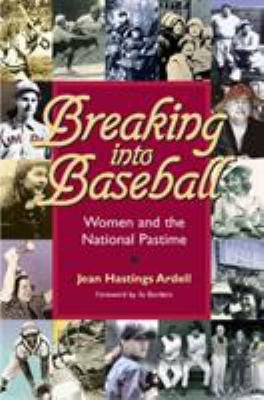 Book Description: While baseball is traditionally perceived as a game to be played, enjoyed, and reported from a masculine perspective, it has long been beloved among women—more so than any other spectator sport. Breaking into Baseball: Women and the National Pastime upends baseball’s accepted history to at last reveal just how involved women are, and have always been, in the American game. Through provocative interviews and deft research, Jean Hastings Ardell devotes a detailed chapter to each of the seven ways women participate in the game—from the stands as fans, on the field as professionals or as amateur players, behind the plate as umpires, in the front office as executives, in the press box as sportswriters and reporters, or in the shadows as Baseball Annies. From these revelatory vantage points, Ardell invites overdue appreciation for the affinity and talent women bring to baseball at all levels and shows us our national game anew. From its ancient origins in spring fertility rituals through contemporary marketing efforts geared toward an ever-increasing female fan base, baseball has always had a feminine side, and generations of women have sought—and been sought after—to participate in the sport, even when doing so meant challenging the cultural mores of their era. In that regard, women have been breaking into baseball from the very beginning. But recent decades have witnessed great strides in legitimizing women’s roles on the diamond as players and umpires as well as in vital management and media roles. In her thoughtfully organized and engagingly written survey, Ardell offers a chance for sports enthusiasts and historians of both genders to better appreciate the storied and complex relationship women have so long shared with the game and to glimpse the future of women in baseball. Breaking into Baseball is augmented by twenty-four illustrations and a foreword from Ila Borders, the first woman to play more than three seasons of men’s professional baseball. 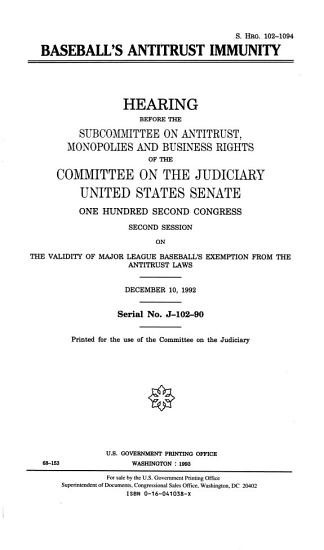 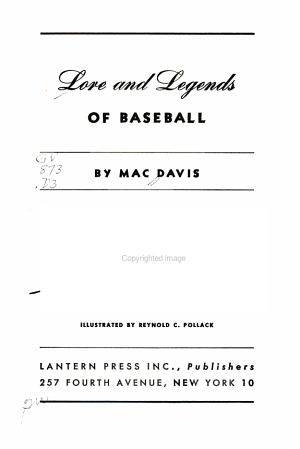 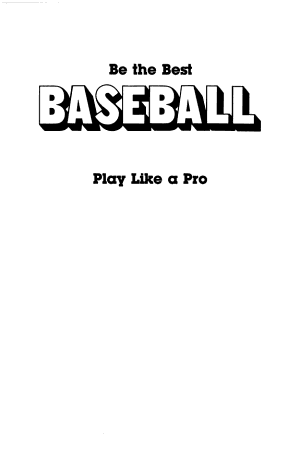 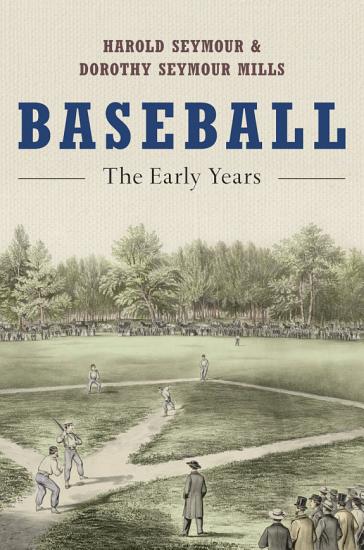 Book Description: Now available in paperback, Harold Seymour and Dorothy Seymour Mills' Baseball: The Early Years recounts the true story of how baseball came into being and how it developed into a highly organized business and social institution. The Early Years, traces the growth of baseball from the time of the first recorded ball game at Valley Forge during the revolution until the formation of the two present-day major leagues in 1903. By investigating previously unknown sources, the book uncovers the real story of how baseball evolved from a gentleman's amateur sport of "well-bred play followed by well-laden banquet tables" into a professional sport where big leagues operate under their own laws. Offering countless anecdotes and a wealth of new information, the authors explode many cherished myths, including the one which claims that Abner Doubleday "invented" baseball in 1839. They describe the influence of baseball on American business, manners, morals, social institutions, and even show business, as well as depicting the types of men who became the first professional ball players, club owners, and managers, including Spalding, McGraw, Comiskey, and Connie Mack. Note: On August 2, 2010, Oxford University Press made public that it would credit Dorothy Seymour Mills as co-author of the three baseball histories previously "authored" solely by her late husband, Harold Seymour. The Seymours collaborated on Baseball: The Early Years (1960), Baseball: The Golden Age (1971) and Baseball: The People's Game (1991). 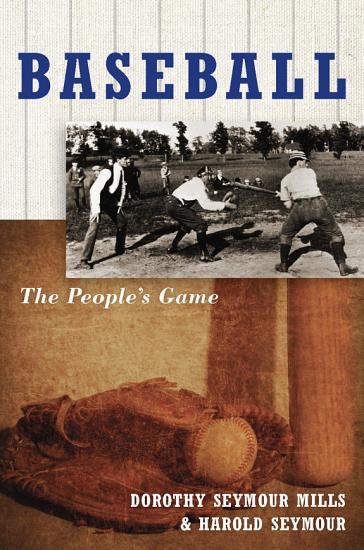 Book Description: In Baseball: The People's Game, Dorothy Seymour Mills and Harold Seymour produce an authoritative, multi-volume chronicle of America's national pastime. The first two volumes of this study -The Early Years and The Golden Age -won universal acclaim. The New York Times wrote that they "will grip every American who has invested part of his youth and dreams in the sport," while The Boston Globe called them "irresistible." Now, in The People's Game, the authors offer the first book devoted entirely to the history of the game outside of the professional leagues, revealing how, from its early beginnings up to World War II, baseball truly became the great American pastime. They explore the bond between baseball and boys through the decades, the game's place in institutions from colleges to prisons to the armed forces, the rise of women's baseball that coincided with nineteenth century feminism, and the struggles of black players and clubs from the later years of slavery up to the Second World War. Whether discussing the birth of softball or the origins of the seventh inning stretch, the Seymours enrich their extensive research with fascinating details and entertaining anecdotes as well as a wealth of baseball experience. The People's Game brings to life the central role of baseball for generations of Americans. Note: On August 2, 2010, Oxford University Press made public that it would credit Dorothy Seymour Mills as co-author of the three baseball histories previously "authored" solely by her late husband, Harold Seymour. The Seymours collaborated on Baseball: The Early Years (1960), Baseball: The Golden Age (1971) and Baseball: The People's Game (1991).