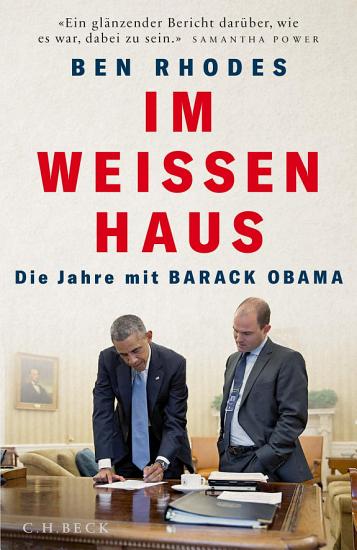 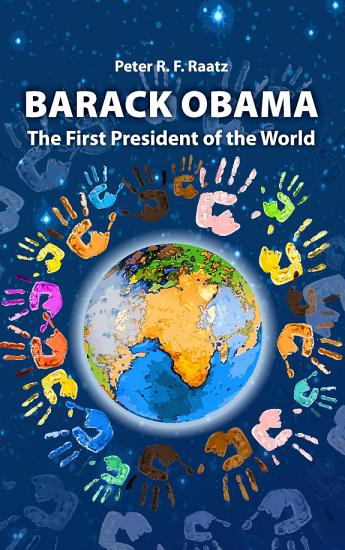 Book Description: Whoever believes we can continue living on this planet as we have in the past without making profound changes is deeply mistaken. Today‘s states can no longer handle the immense global debt that has been accumulated. The world‘s enormous population growth, together with an increasing divide between the poor and the wealthy, masks a great risk. Humankind can only ensure enduring survival and come to understand itself as one large, global „family“ through a more just distribution, which can be initiated through a completely new world order. 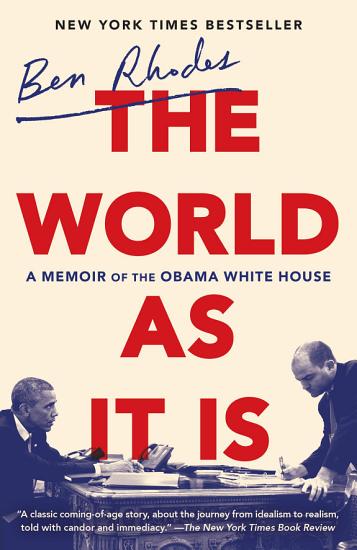 Book Description: NEW YORK TIMES BESTSELLER • From one of Barack Obama’s most trusted aides comes a revelatory behind-the-scenes account of his presidency—and how idealism can confront harsh reality and still survive. “The closest view of Obama we’re likely to get until he publishes his own memoir.”—George Packer, The New Yorker NAMED ONE OF THE BEST BOOKS OF THE YEAR BY THE GUARDIAN For nearly ten years, Ben Rhodes saw almost everything that happened at the center of the Obama administration—first as a speechwriter, then as deputy national security advisor, and finally as a multipurpose aide and close collaborator. He started every morning in the Oval Office with the President’s Daily Briefing, traveled the world with Obama, and was at the center of some of the most consequential and controversial moments of the presidency. Now he tells the full story of his partnership—and, ultimately, friendship—with a man who also happened to be a historic president of the United States. Rhodes was not your typical presidential confidant, and this is not your typical White House memoir. Rendered in vivid, novelistic detail by someone who was a writer before he was a staffer, this is a rare look inside the most poignant, tense, and consequential moments of the Obama presidency—waiting out the bin Laden raid in the Situation Room, responding to the Arab Spring, reaching a nuclear agreement with Iran, leading secret negotiations with the Cuban government to normalize relations, and confronting the resurgence of nationalism and nativism that culminated in the election of Donald Trump. In The World as It Is, Rhodes shows what it was like to be there—from the early days of the Obama campaign to the final hours of the presidency. It is a story populated by such characters as Susan Rice, Samantha Power, Hillary Clinton, Bob Gates, and—above all—Barack Obama, who comes to life on the page in moments of great urgency and disarming intimacy. This is the most vivid portrayal yet of Obama’s worldview and presidency, a chronicle of a political education by a writer of enormous talent, and an essential record of the forces that shaped the last decade. Praise for The World as It Is “A book that reflects the president [Rhodes] served—intelligent, amiable, compelling and principled . . . a classic coming-of-age story, about the journey from idealism to realism, told with candor and immediacy . . . His achievement is rare for a political memoir: He has written a humane and honorable book.”—Joe Klein, The New York Times Book Review 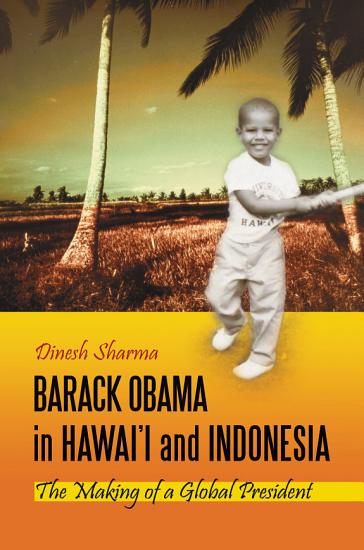 Book Description: Looks at the life of Barack Obama, focusing on his time living in Indonesia and Hawaii and the effect it had on his adult character, political identity, and world view. 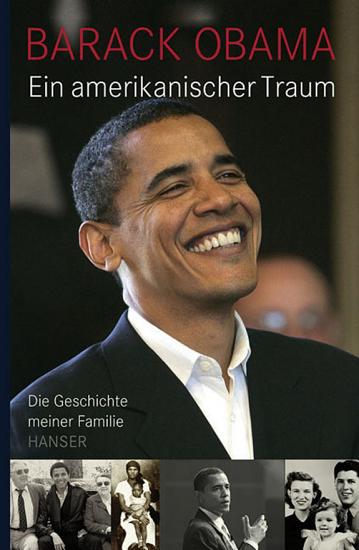 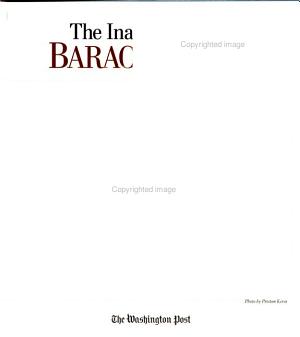 Book Description: Photographs of the inauguration of the forty-fourth president feature scenes of his arrival by rail, the opening concert, volunteer activities, and all the events of Inauguration Day itself, along with the text of his inaugural address. 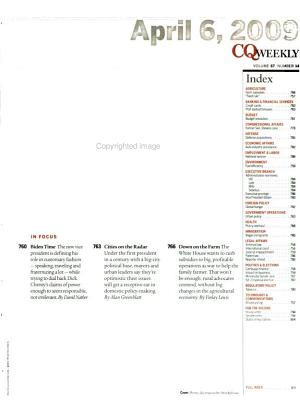 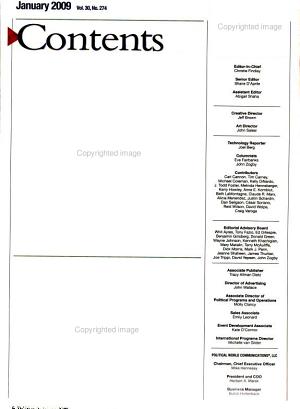 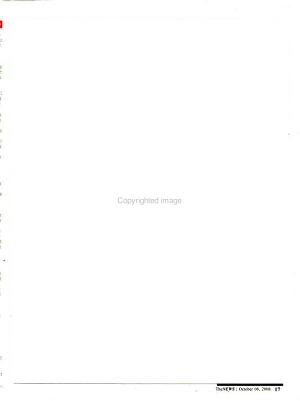