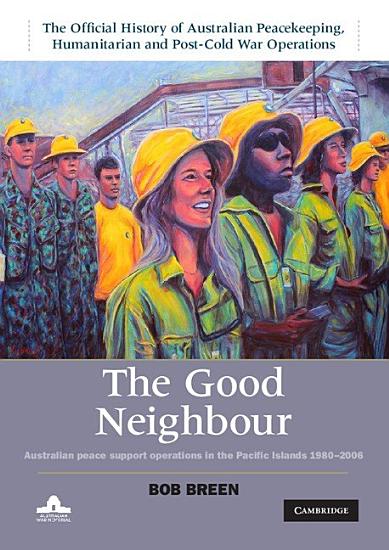 Book Description: The Good Neighbour explores the Australian government's efforts to support peace in the Pacific Islands from 1980 to 2006. It tells the story of the deployment of Australian diplomatic, military and policing resources at a time when neighbouring governments were under pressure from political violence and civil unrest. The main focus of this volume is Australian peacemaking and peacekeeping in response to the Bougainville Crisis, a secessionist rebellion that began in late 1988 with the sabotage of a major mining operation. Following a signed peace agreement in 2001, the crisis finally ended in December 2005, under the auspices of the United Nations. During this time Australia's involvement shifted from behind-the-scenes peacemaking, to armed peacekeeping intervention, and finally to a longer-term unarmed regional peacekeeping operation. Granted full access to all relevant government files, Bob Breen recounts the Australian story from decisions made in Canberra to the planning and conduct of operations. 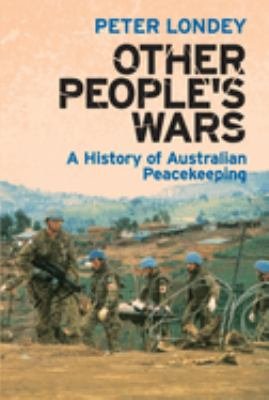 Book Description: A one-volume history of Australia's involvement in multinational peacekeeping, from 1947 to the end of 2003, including the most recent involvement in the Solomons. 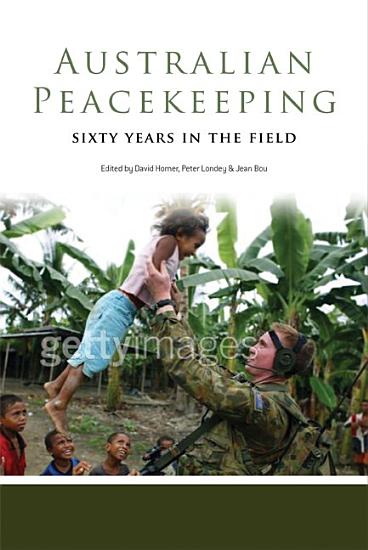 Book Description: This book puts Australian peacekeeping in perspective, charting its course from 1947 to the present. 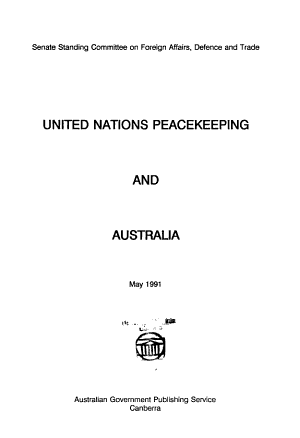 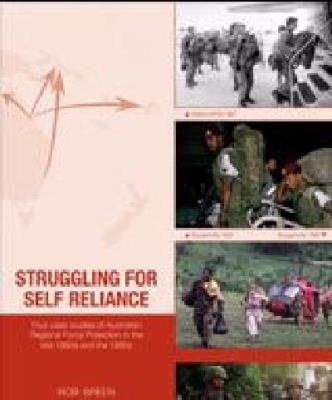 Book Description: Military force projection is the self-reliant capacity to strike from mainland ports, bases and airfields to protect Australia's sovereignty as well as more distant national interests. Force projection is not just a flex of military muscle in times of emergency or the act of dispatching forces. It is a cycle of force preparation, command, deployment, protection, employment, sustainment, rotation, redeployment and reconstitution. If the Australian Defence Force consistently gets this cycle wrong, then there is something wrong with Australia's defence. This monograph is a force projection audit of four Australian regional force projections in the late 1980s and the 1990s -- valid measures of competence. It concludes that Australia is running out of luck and time. The Rudd Government has commissioned a new Defence White paper. This monograph is Exhibit A for change. 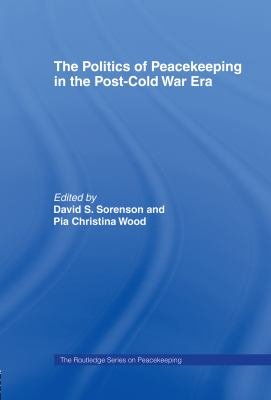 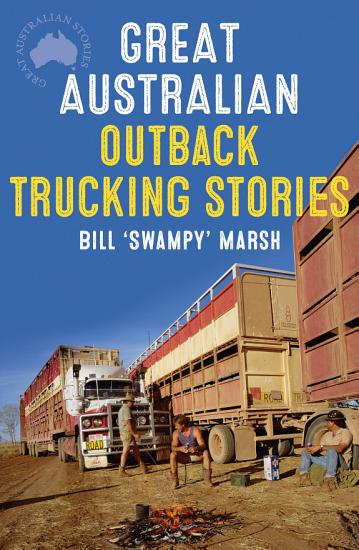 Book Description: 'Marsh knows how to spin a yarn' - Gold Coast Bulletin Whether they're carting produce, stock, fuel, or even (unbeknown to them) dead bodies, there's one thing that can be said about outback truckies - they're a colourful bunch. Meet the outback truckies who brave interminable distances, searing heat, raging floodwaters and foot-deep bulldust to transport goods all across this vast land, serving as lifelines not just to those in the bush but those in cities as well. From the truckie who found a creative means of transporting penguins, to the one who refused to 'abandon ship' as his truck sank into a river, these real-life accounts show the lengths to which these enterprising and resourceful men and women will go to ensure their load arrives safely at their destination. Bill 'Swampy' Marsh is an award-winning writer and performer of stories, songs and plays. He spent most of his youth in rural south-western NSW and now lives in Adelaide. Swampy is one of ABC Books' bestselling authors of Australian stories; this is his nineteenth book. 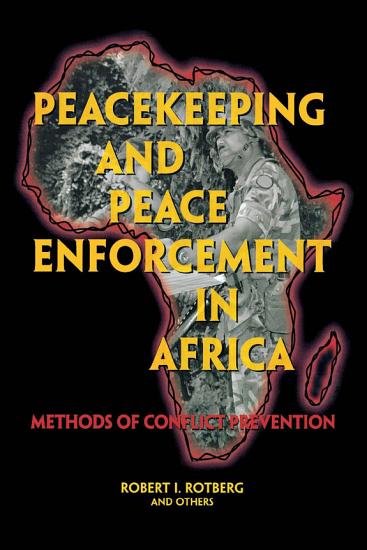 Book Description: Edited by World Peace Foundation president Robert I. Rotberg, the chapters in this volume focus on preventing outbreaks of civil war and other vicious internal conflicts in Africa. The contributors review the sorry state of African conflict prevention and weigh the merits of new methods of peace enforcement, including militant early intervention by African crisis response forces to avoid or reduce intrastate mayhem. Peacekeeping and Peace Enforcement in Africa assesses the realities and challenges of reducing the frequency of civil warfare in Africa. It features a detailed report of extensive candid discussions of these issues by leading African ministers of defense and chiefs of staff. 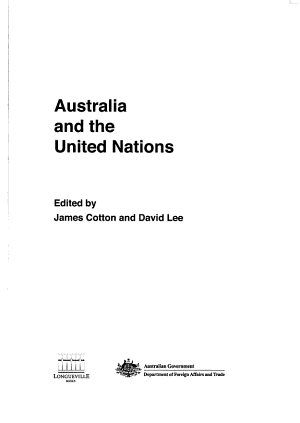