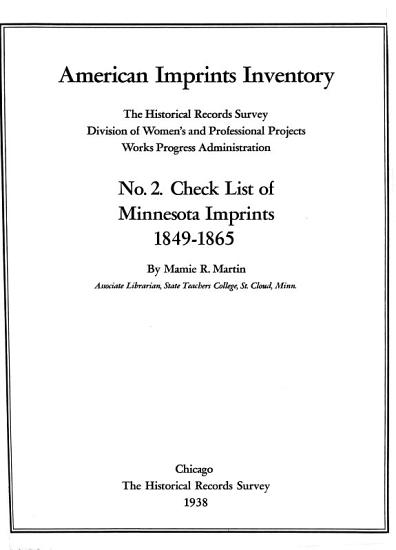 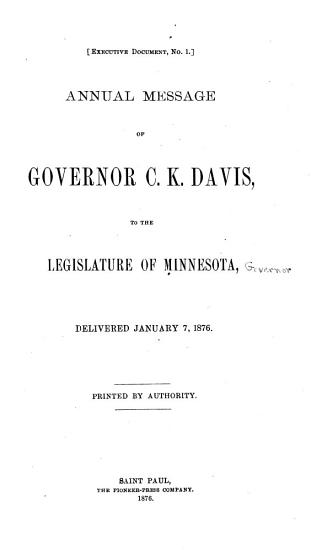 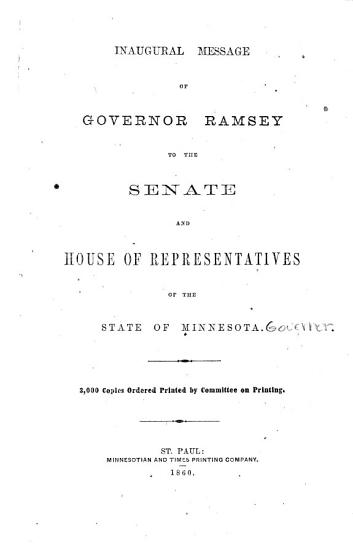 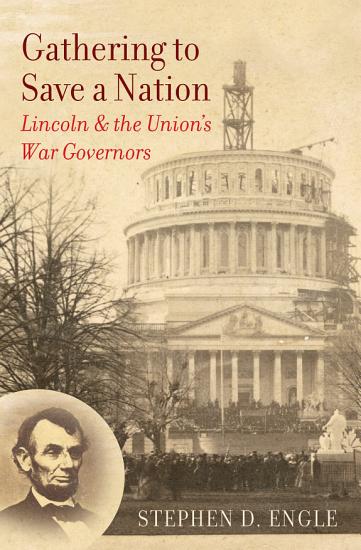 Book Description: In this rich study of Union governors and their role in the Civil War, Stephen D. Engle examines how these politicians were pivotal in securing victory. In a time of limited federal authority, governors were an essential part of the machine that maintained the Union while it mobilized and sustained the war effort. Charged with the difficult task of raising soldiers from their home states, these governors had to also rally political, economic, and popular support for the conflict, at times against a backdrop of significant local opposition. Engle argues that the relationship between these loyal-state leaders and Lincoln's administration was far more collaborative than previously thought. While providing detailed and engaging portraits of these men, their state-level actions, and their collective cooperation, Engle brings into new focus the era's complex political history and shows how the Civil War tested and transformed the relationship between state and federal governments. 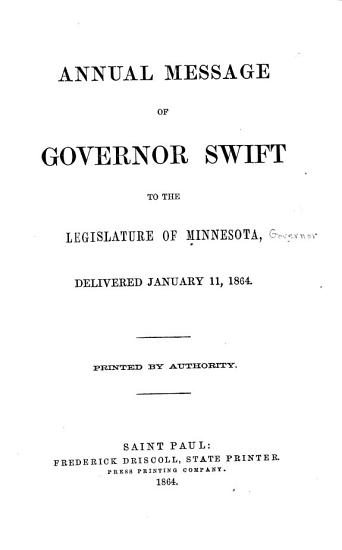 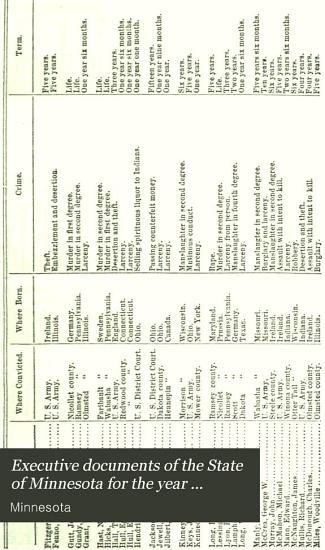 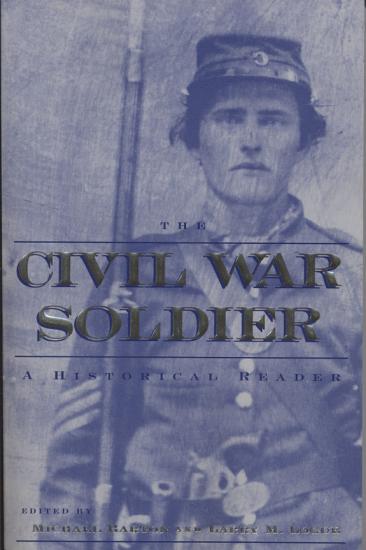 Book Description: An anthology of twenty-seven selections combines nineteenth-century battlefield accounts of the Civil War with past and contemporary scholarship to offer a broad perspective on the soldiers' total experience. 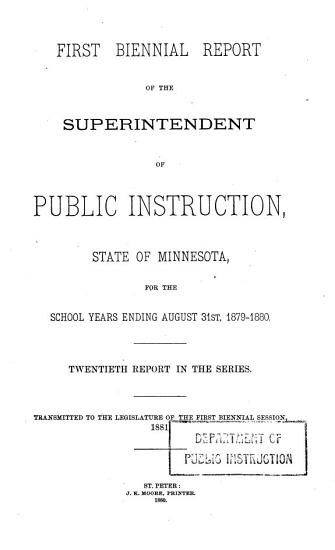