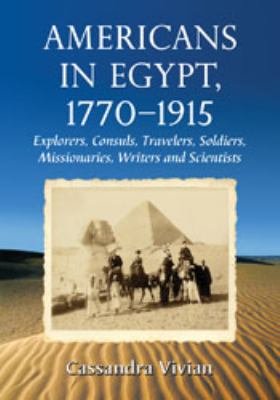 Book Description: The voices of Americans have long been absent from studies of modern Egypt. Most scholars assume that Americans were either not in Egypt in significant numbers during the nineteenth century or had little of importance to say. This volume shows that neither was the case by introducing and relating the experiences and attitudes of 15 American personalities who worked, lived, or traveled in Egypt from the 1770s to the commencement of World War I. Often in their own words, explorers, consuls, tourists, soldiers, missionaries, artists, scientists, and scholars offer a rare American perspective on everyday Egyptian life and provide a new perspective on many historically significant events. The stories of these individuals and their sojourns not only recount the culture and history of Egypt but also convey the domination of the country by European powers and the support for Egypt by a young American nation. 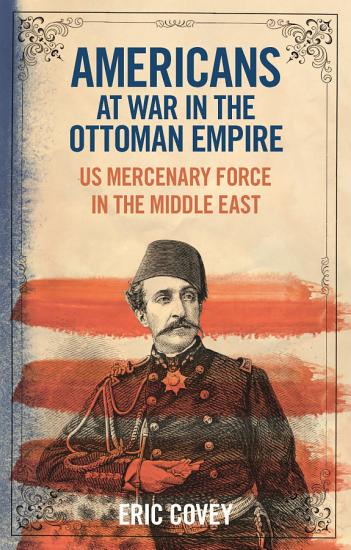 Book Description: Americans at War in the Ottoman Empire examines the role of mercenary figures in negotiating relations between the United States and the Ottoman Empire in the nineteenth century. Mercenaries are often treated as historical footnotes, yet their encounters with the Ottoman world contributed to US culture and the impressions they left behind continue to influence US approaches to Africa and the Middle East. The book's analysis of these mercenary encounters and their legacies begins with the Battle of Derna in 1805-in which the US flag was raised above a battlefield for the first time outside of North America with the help of a mercenary army-and concludes with the British occupation of Egypt in 1882-which was witnessed and criticized by many of the US Civil War veterans who worked for the Egyptian government in the 1870s and 1880s. By focusing these mercenary encounters through the lenses of memory, sovereignty, literature, geography, and diplomacy, Americans at War in the Ottoman Empire reveals the ways in which mercenary force, while marginal in terms of its frequency and scope, produced important knowledge about the Ottoman world and helped to establish the complicated relationship of intimacy and mastery that exists between Americans in the United States and people in Libya, Egypt, Sudan, Uganda, South Sudan, and Turkey. 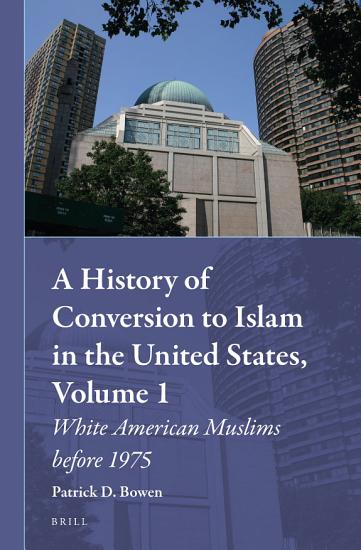 Book Description: In A History of Conversion to Islam in the United States, Volume 1: White American Muslims before 1975, Patrick D. Bowen offers an account of white Muslims and Sufis and the movements they produced between 1800 and 1975. 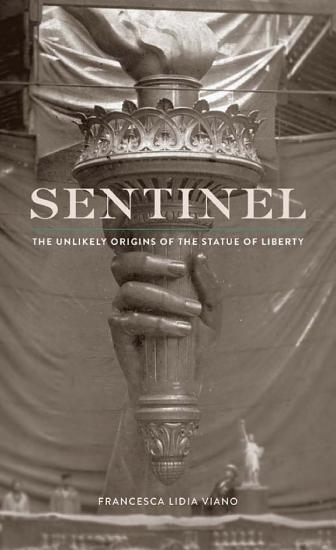 Book Description: Icon of freedom and multiethnic democracy, memorial to Franco-American friendship--the lofty meanings we accord the Statue of Liberty today obscure its turbulent origins in 19th-century politics and art. Francesca Lidia Viano reveals that vibrant history in the fullest account yet of the people and ideas that brought the lady of the harbor to life. 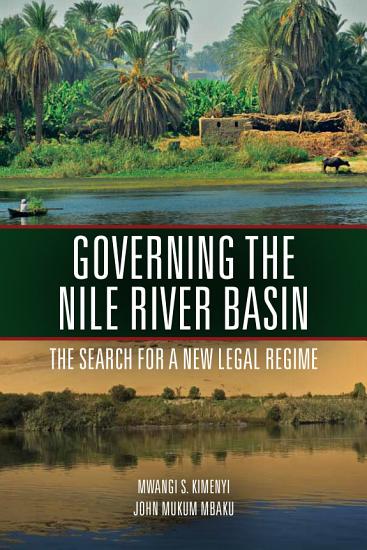 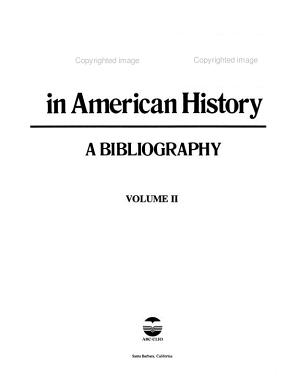 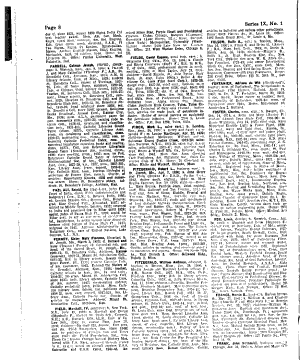 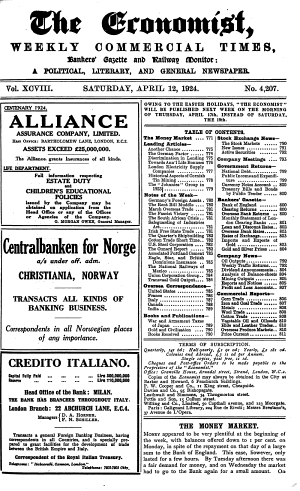