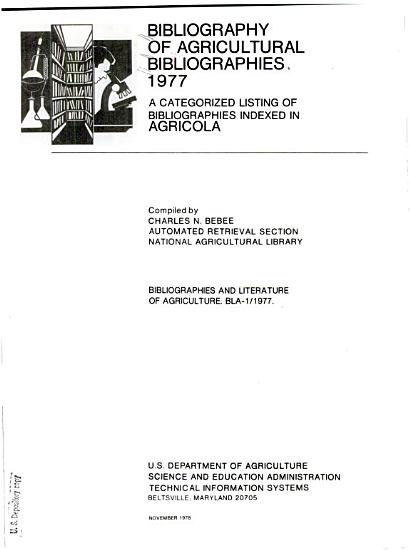 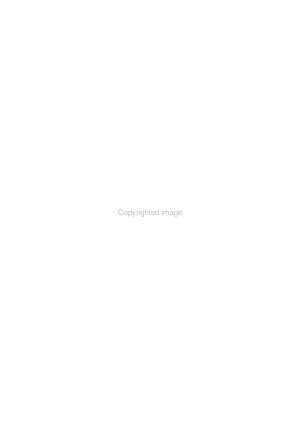 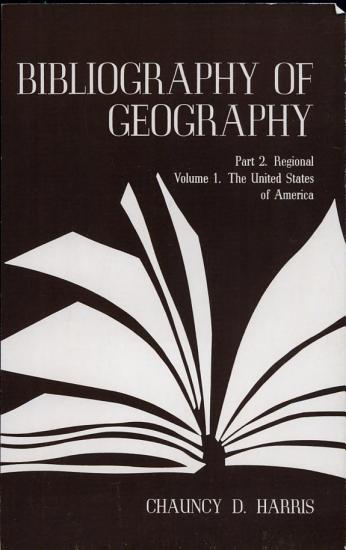 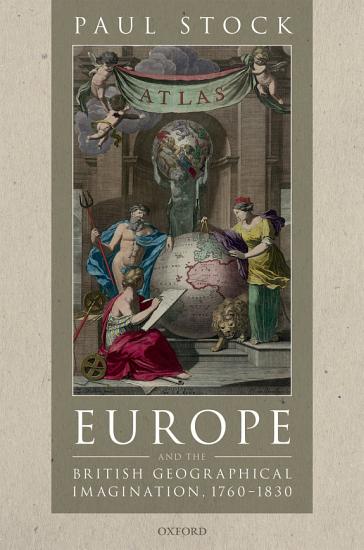 Book Description: Europe and the British Geographical Imagination, 1760-1830 explores what literate British people understood by the word 'Europe' in the late eighteenth and early nineteenth centuries. Was Europe unified by shared religious heritage? Where were the edges of Europe? Was Europe primarily a commercial network or were there common political practices too? Was Britain itself a European country? While intellectual history is concerned predominantly with prominent thinkers, Paul Stock traces the history of ideas in non-elite contexts, offering a detailed analysis of nearly 350 geographical reference works, textbooks, dictionaries, and encyclopaedias, which were widely read by literate Britons of all classes, and can reveal the formative ideas about Europe circulating in Britain: ideas about religion; the natural environment; race and other theories of human difference; the state; borders; the identification of the 'centre' and 'edges' of Europe; commerce and empire; and ideas about the past, progress, and historical change. By showing how these and other questions were discussed in eighteenth- and nineteenth-century British culture, Europe and the British Geographical Imagination, 1760-1830 provides a thorough and much-needed historical analysis of Britain's enduringly complex intellectual relationship with Europe.