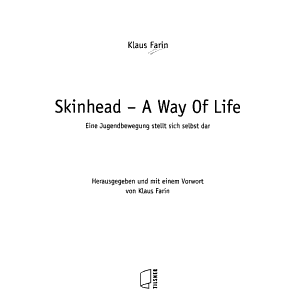 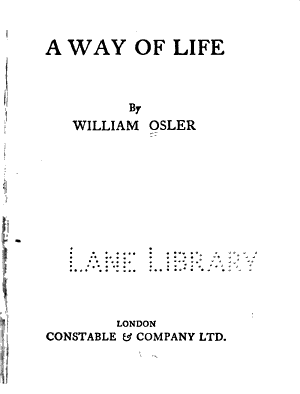 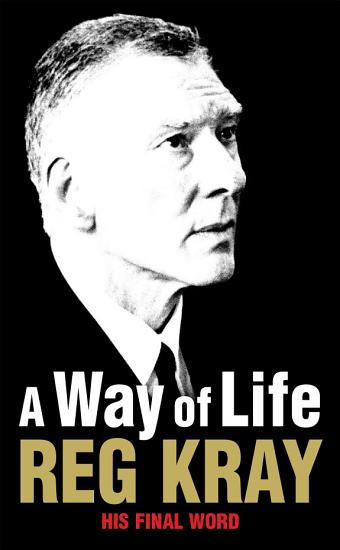 Book Description: When we think of the Kray Legend, we think of Sixties London, an underground culture that has all but vanished. Reg Kray was the torchbearer of that era in British history. But despite ongoing press interest in the world of the Krays, few have an understanding of Reg the man - a man who spent half of his life in prison and who died of cancer in October 2000. Sidgwick & Jackson published Reg and Ron's joint memoir, Our Story, in 1988, and Ron Kray's autobiography, My Story, in 1993. This is Reggie's story, a diary of the life he lived, with reflections on the past and the new role he found for himself 'on the inside'. It is a story of courage and remorse, revelation and friendship. For the first time he speaks of his marriage to Roberta, of his relationship with his brothers Ron, who died five years ago, and Charlie, who died April 2000, putting certain misconceptions straight. Updated with a new chapter by Roberta Kray, this is a valuable document for future generations and a fascinating insight into prison life. 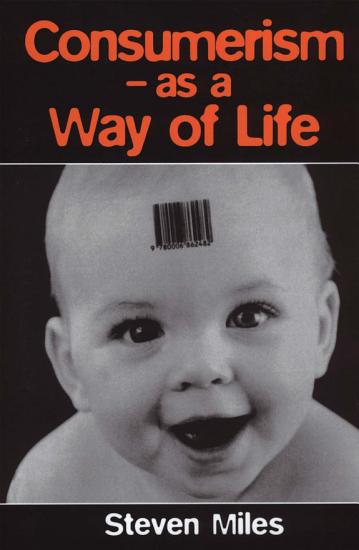 Book Description: This book provides an introduction to the historical and theoretical foundations of consumerism. It then moves on to examine the experience of consumption in the areas of space and place, technology, fashion, `popular' music and sport. Throughout, the author brings a critical perspective to bear upon the subject, thus providing a reliable and stimulating guide to a complex and many-sided field.

Book Description: Start Developing the Best Habit of All To become a person who consistently loves others, you first need to be a loving person. In this companion devotional to Love As a Way of Life, you'll find inspiration for letting love guide the way you respond to others in every situation. The daily readings capture God's wisdom and direction in practicing the seven traits of a loving person. Compelling stories and biblical illustrations will show you how to live out the characteristics of kindness, patience, forgiveness, courtesy, humility, generosity, and honesty. These ninety short devotionals–perfect for reading on your own, with your spouse, or with a friend over coffee–deliver the inspiration and encouragement you need to make love a lasting habit. Whatever your love language, you'll enjoy richer, more rewarding relationships as you embark on an exciting daily adventure in loving others. 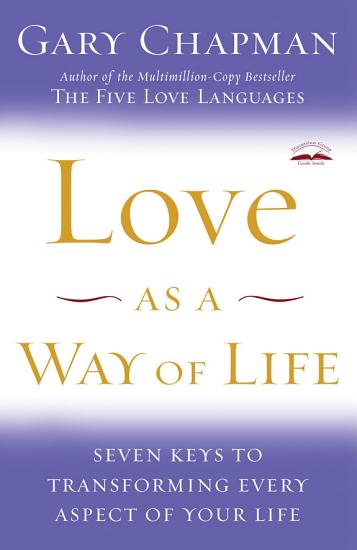 Book Description: Reveals the seminal role of spiritual insight and understanding in our daily lives while examining the qualities that help us express and respond to love, as well as the obstacles and misunderstandings that undermine relationships. 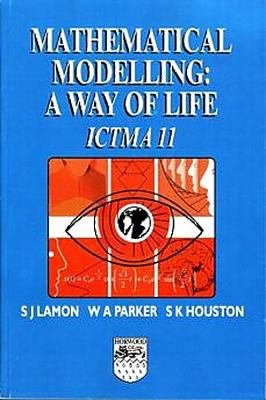 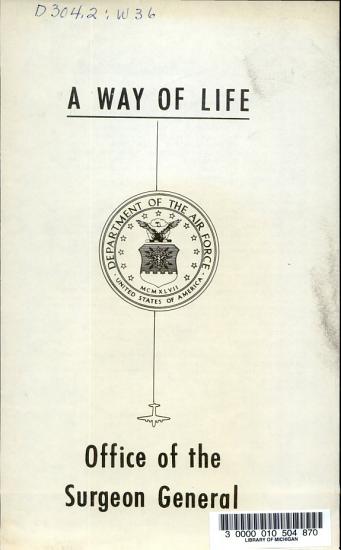 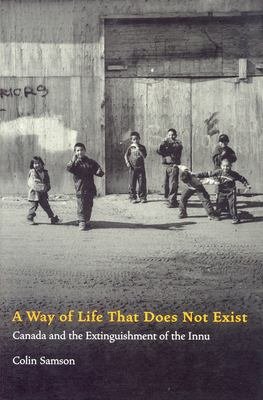