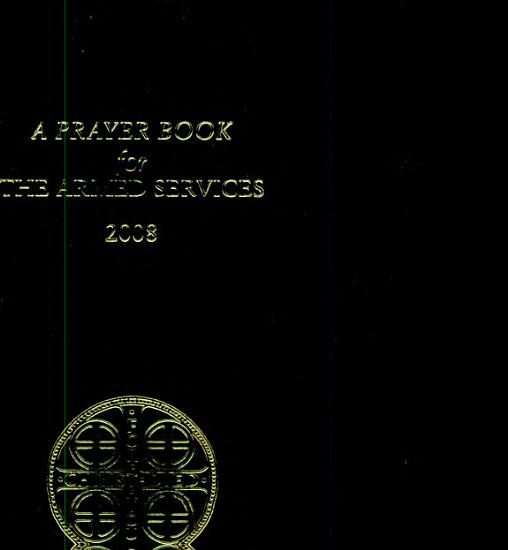 Book Description: New, updated edition of this classic pastoral staple for members of the United States military, published in partnership with the Presiding Bishop's Bishop Suffragan for the Chaplaincies. With its compact 4 x 5.5 trim size and durable soft binding, the book is designed to fit into side pockets and knapsacks - especially convenient for personnel in or near combat zones. Contents include Daily Devotions (English and Spanish); Holy Baptism, including Emergency Baptism (English and Spanish); the Holy Eucharist in several forms for battlefield conditions; Confirmation; the Sacrament of Penance; Rites for the Sick, the Wounded, and the Dying; Ecumenical and Interfaith Rites at the Time of Death; Burial Rites; and an appendix with selected psalms, hymns, Bible readings, and prayers. 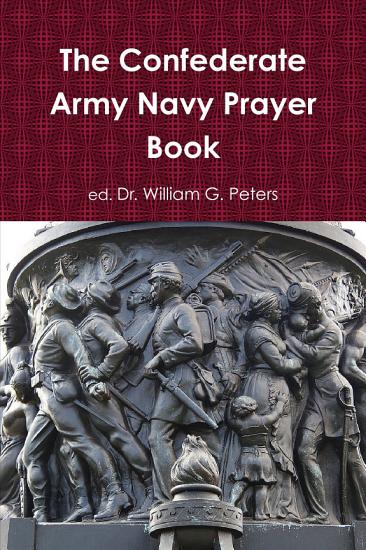 Book Description: The Army Navy Prayer Book of the Confederate States is the Episcopal Prayer Book for the Armed Services of the Confederacy. It went through annual editions from 1861-1865, and was the official military prayer book of the Confederate States. As an Afterword, some additional prayers by Bp. Thomas Atkinson, bishop of North Carolina, have been included. Also added are national calls to prayer by President Jefferson Davis throughout the War, and a sermon by Bp. Stephen Elliot delivered upon the Day of National Humiliation, Fasting and Prayer in 1861. This work is printed for ease of carrying, and daily use by Christians who want a Prayer Book that connects us to our Southern ancestors and their cause of freedom. 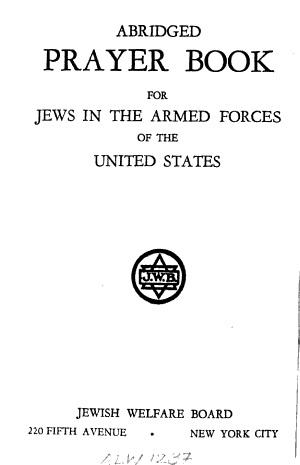 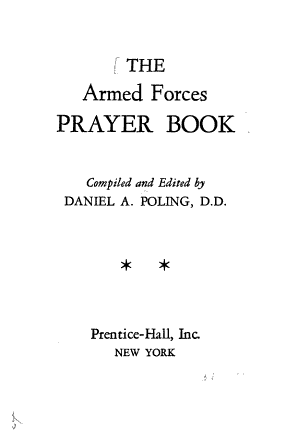 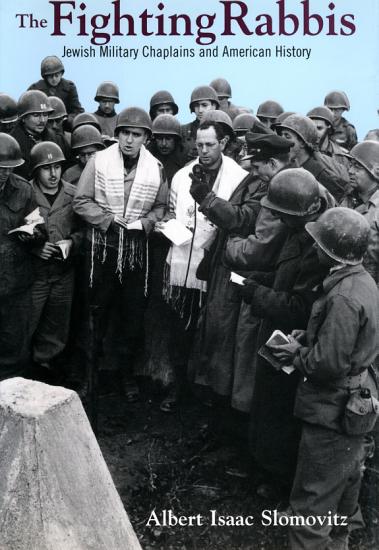 Book Description: Rabbi Elkan Voorsanger received the Purple Heart for his actions during the Battle of Argonne. Chaplain Edgar Siskin, serving with the Marines on Pelilu Island, conducted Yom Kippur services in the midst of a barrage of artillery fire. Rabbi Alexander Goode and three fellow chaplains gave their own lifejackets to panicked soldiers aboard a sinking transport torpedoed by a German submarine, and then went down with the ship. American Jews are not usually associated with warfare. Nor, for that matter, are their rabbis. And yet, Jewish chaplains have played a significant and sometimes heroic role in our nation's defense. The Fighting Rabbis presents the compelling history of Jewish military chaplains from their first service during the Civil War to the first female Jewish chaplain and the rabbinic role in Korea, Vietnam, and Desert Storm. Rabbi Slomovitz, himself a Navy chaplain, opens a window onto the fieldwork, religious services, counseling, and dramatic battlefield experiences of Jewish military chaplains throughout our nation's history. From George Washington's early support for a religiously tolerant military to a Seder held in the desert sands of Kuwait, these rabbis have had a profound impact on Jewish life in America. Also striking are original documents which chronicle the ongoing care and concern by the Jewish community over the last 140 years for their follow Jews, including many new immigrants who entered the armed forces. Slomovitz refutes the common belief that the U.S. military itself has been a hostile place for Jews, in the process providing a unique perspective on American religious history. 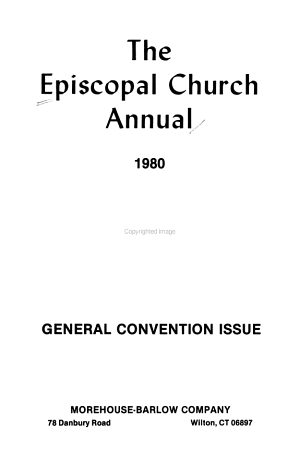