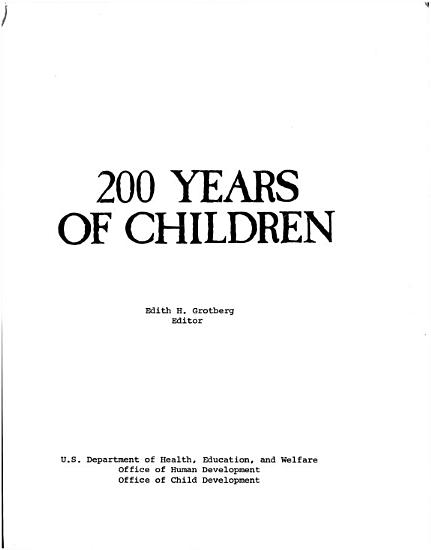 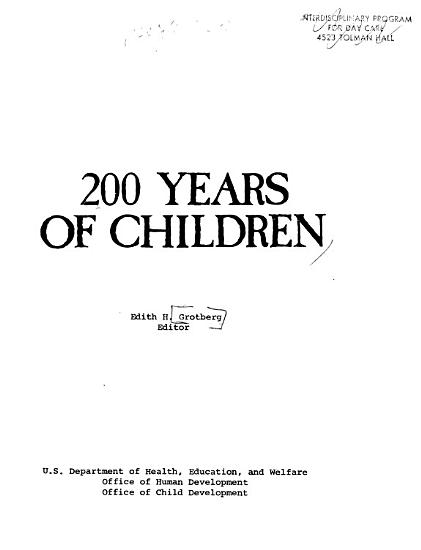 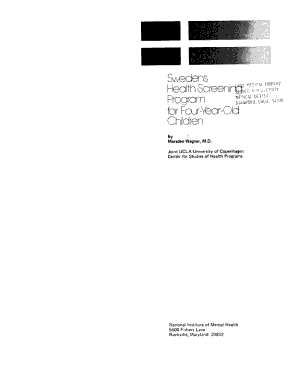 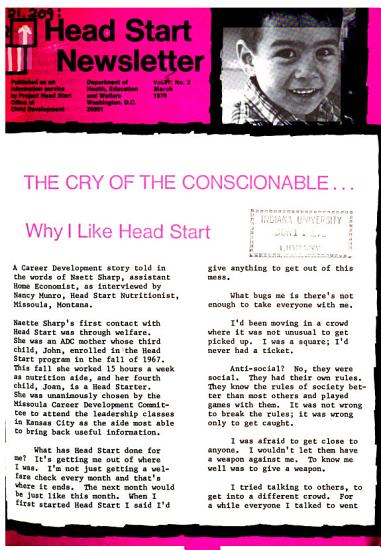 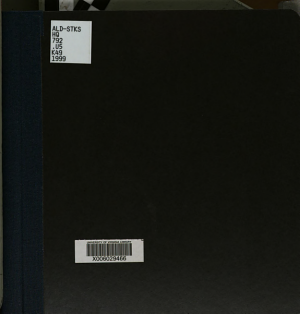 Book Description: Childhood. Think about the meaning of this word for us today as we near the end of the 20th century: a time to grow, a time to play, a time to learn, an idyllic time. Did the notion of childhood elicit the same thoughts for people in 18th- and 19th-century America? Indeed, was there even such a concept as "childhood" then, or is it instead a 20th-century invention that we have come to take for granted? These are difficult questions, in part because there never has been one universal understanding of childhood. How earlier generations viewed life's first stage depended on such factors as where they lived, their occupations, and their legal status as free, indentured, or enslaved Americans. One's experience and memories of childhood would have differed widely. A child working on the family farm in New England, the daughter of wealthy Philadelphians attending needlework school, or an enslaved African girl serving as a house maid in Virginia--all surely experienced childhood very differently. KIDS! explores the many ways in which adults shaped the world of children in America between 1700 and 1900. It looks closely at the furniture, the books, the clothing, the toys, and the games used by and created for children, and it tells stories about growing up in early America. Above all, it invites readers to learn through history. Using objects and the stories that surround them, KIDS! puts us in touch with the past and, in so doing, moves us closer to understanding the present. 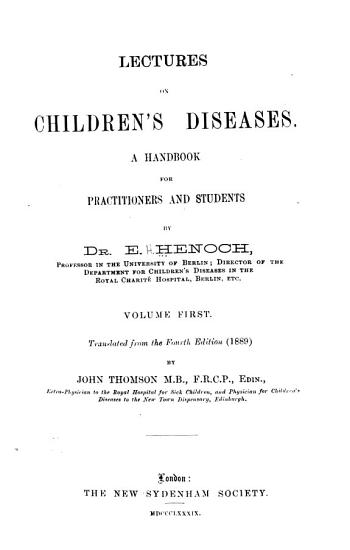 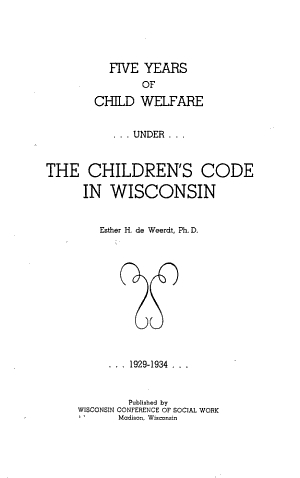 Book Description: The intent of this bibliography is to assemble as many references as possible from the social environment for potential users, such as administrators, educators, designers, public interest groups, parent groups, and researchers working in the area of providing environments for children. (Author).